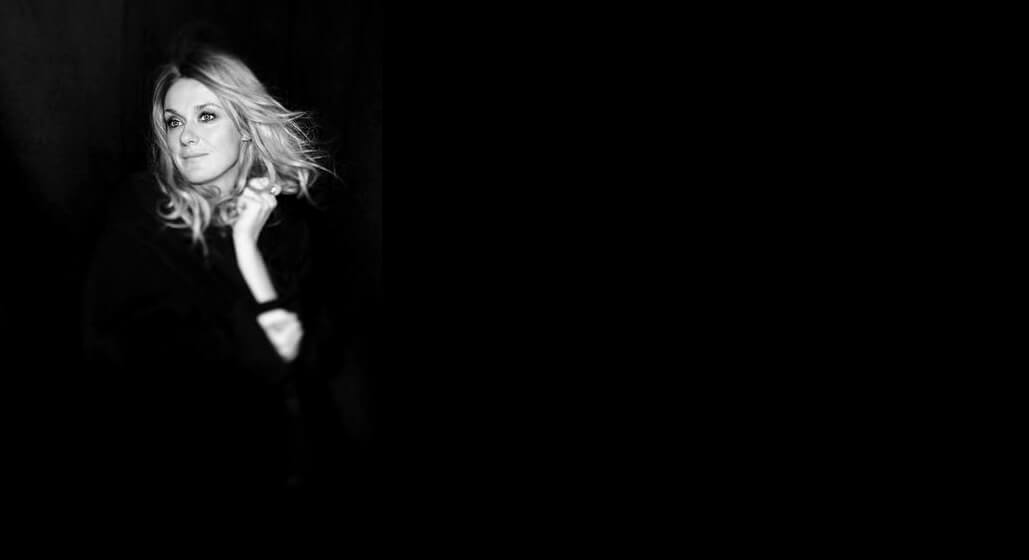 “I am very proud of my country and my Czech heritage,” she says. While many eastern European artists have embraced the west as their new home, Kožená never forgets to mention her Czech roots; she grew up in Brno – city of Janáček. “I have a strong Moravian accent, and everyone knows I’m from Brno when I speak.” said Kožená to British The Guardian. In her youth, she sang in Brno’s local choir “Kantiléna”. 14-year-old Kožená wished to be a pianist. On the eve of her entrance exams for the conservatory, she damaged her hand and decided to take the singing entrance exams; the rest is history.

Her breakthrough to fame happened when she won the sixth International Mozart Competition in Salzburg. At that time, Deutsche Grammophon noticed the young rising star. Kožená was offered to sign a contract and soon released her first album of Bach arias. In 2004, she was named Artist of the Year. She has toured Japan and USA winning multiple awards and getting professionally acclaimed as one of the world’s best mezzo-sopranos. “I’ve never seen this Czech mezzo so relaxed in recital, so in control of her material, so triumphantly happy.” reads the review “Flawless performance from start to finish” of Michael Church from February 2016 in UK’s The Independent.

“Sir Simon Rattle, the conductor, is believed to be seeing a glamorous blonde opera singer 18 years his junior.” That’s how UK Telegraph reported about Kožená’s relationship with Sir Rattle in the article “Simon Rattle ‘bewitched’ by glamorous Czech opera star” in 2004. Kožená and Rattle married almost ten years ago in her hometown, Brno, and have three children, all bearing Czech names. Kožená visited Brno in the beginning of June to pay last respects to Maestro Bělohlávek from Kantiléna and introduced herself as the patroness of the new concert hall in Brno.

Kožená is famous for her interpretations of Mozart’s operas, recital of Britten, Schulhof, and a collection of French opera arias for which she was appointed a Chevalier de l’Ordre des Arts et des Lettres by the French government for her contribution to the French music. The list of her career achievements is long.

Magdalena Kožená is a charismatic and charming singer. You can find the upcoming concert dates on the official website of the singer. Kožená is Deutsche Grammophon artist.