Seven Apps to Improve Your Life in Brno 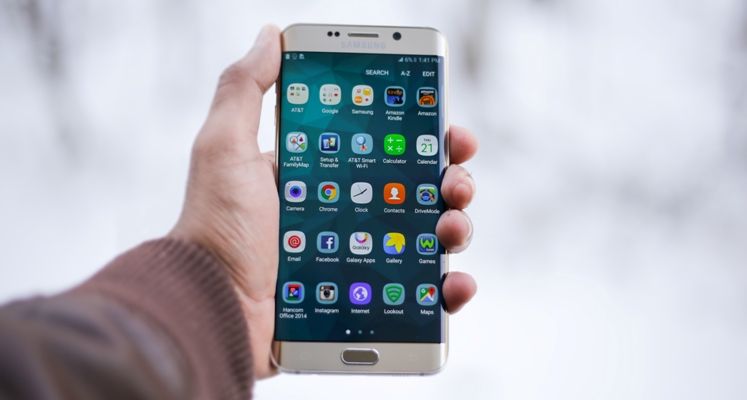 Brno, June 20 (BD) – BrnoHacks, a developers’ event in the end of this May, brought interesting results. Seven teams created apps to make our lives in Brno better using open data sources. Read also BrnoHacks – Contribute to Welfare of Your City.

The first app is called “Who 8 my taxes”. The team was given data on budget plans of the Brno Municipality. The group has decided that for a regular person the dataset was too complex and scattered in too many different files. The result was a visually appealing and simplified app that explains the budgeting strategy and planning efficiency of the city departments. The team added population data and political affiliation of municipal representatives. The app can be accessed here.

The next app solves the problem of getting around Brno. It is a Messenger chat bot that will talk with you, helping to get you to a destination of your choice. It would text you the opening hours of the place, suggest the quickest way of taking a public transport and send Chuck Norris jokes. You may find it here.

Hot Plots is a platform designed specifically for people evading the burning summer sun. It’s a tool that shows and visualizes a temperature data map of Brno. Ever wondered what are the coolest places in the city? With this app, you may find the best place to be at to escape the scorching midday sun.

Liberty – Open demography is a project that shows the repetitive patterns in citizens’ movements on public transport. The structured data show statistics about the use of public places and relaxations areas, splitting it up into demographics, gender, and age categories. This vast array of information may be used as a useful source of information for the city transport management.

Go Visibly is a platform that shows telecommunication companies’ data to help businesses better reach their target market in Brno. The idea behind the app is to help NGO’s to get a better idea of where their target demographic groups are in the city. This platform is very useful for identifying which part of the city is better suited for physical advertising of any product.

Easy Riders is the map of Brno and surrounding areas that shows the elevation areas and slopes. This way it is easier to plan your bike route. The data show that the inner city of Brno is mostly flat offering a nice opportunity for an enjoyable bike ride. Moreover, the app can help authorities in planning new bike paths free of heavy traffic.

Facebook Comments
https://www.brnodaily.com/2017/06/20/breaking-news/seven-apps-to-improve-your-life-in-brno/https://www.brnodaily.com/wp-content/uploads/2017/06/7-new-brno-urban-apps.jpeghttps://www.brnodaily.com/wp-content/uploads/2017/06/7-new-brno-urban-apps-150x80.jpeg2017-06-20T07:19:07+02:00Taras_BiletskyiBusinessNews - ArchivedBreaking News,Brno,Technology,Things To Do in Brno,Urban PlansBrno, June 20 (BD) - BrnoHacks, a developers' event in the end of this May, brought interesting results. Seven teams created apps to make our lives in Brno better using open data sources. Read also BrnoHacks – Contribute to Welfare of Your City. The first app is called “Who 8 my...Taras_BiletskyiTaras Biletskyitarasbiletskyi@gmail.comEditorLiving the irrationality one absurdity at a time.Brno Daily 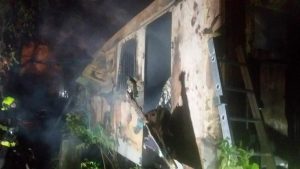 Four Found Dead After The Fire in Old Railcar in Brno 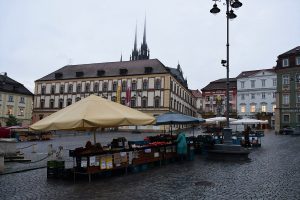 Living the irrationality one absurdity at a time.
View all posts by Taras_Biletskyi →
« Best Czech Designers at MINT Fashion Market
Prepare Your Tents and Hammocks – Camping in Brno »