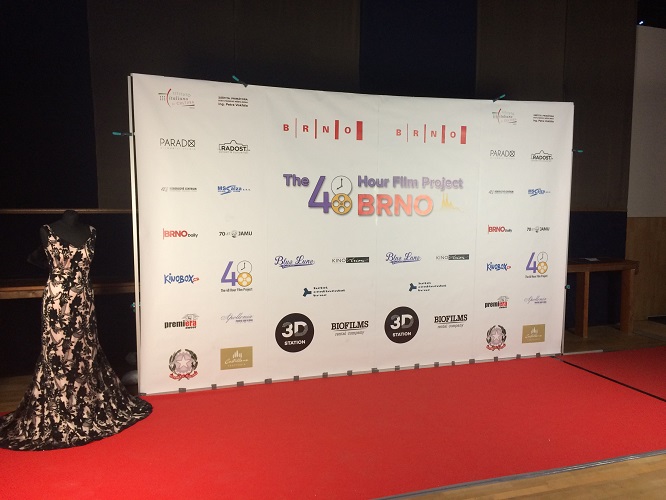 The competition had 8 movies screened at the Premier event. The 9th team submitted their entry after the deadline and therefore was not considered for the main prize. Yet, it was screened.

The gala Premier night took place at Concert & Culture Hall Radost. The venue featured red carpet at which guests could immortalize themselves all suited up by taking a photo. The bar was full of guests in elegant outfits seeking refreshment on a hot day. The wide screen and tables to enjoy your friends’ company were just waiting for them to sit down and see the show.

The teams showed the best of their creativity by using the necessary props in various stylistic manners. For instance, in one of the movies, the line “There is more philosophy in a bottle of wine than in all the books” was a label on the boxes the courier was delivering, and the key, became as a self-torture device. Read more about the props and rules of 48 Hour Film Contest here.

Numerous awards for contributing to the art of film such as the best sound design, best editing and cinematography were handed over to young movie makers. The main prize, The Best Picture, had three winners.

The third place, as well as the audience award, went to Aquarius Pictures for their musical “Samá kráva, samej vůl” (loosely translated as “Always a cow, always an ass*ole”) for having come up with an entertaining song for the whole duration of the movie.

The second place was taken by GNOMON for the drama filled with contemporary issues called “Hráz” (Dam). The leading actress in the movie also received the Best Actress award.

The winner and the recipient of the chance to win US competition leading to Cannes Film Festival is PIXTREAM with their dark comedy “(G)de (P)roboha (S)u?”. Besides that, the film has won the biggest number of the awards: Best Directing & Writing, Best Actor, Best Music…

Emanuele Ruggiero one of the organizers and judges said, “This is a very good example of what Brno (as a cultural city) can do.” Hopefully, this is only the beginning of such initiatives that discover the cultural potential of Brno city.

Facebook Comments
https://www.brnodaily.com/2017/06/26/breaking-news/best-short-movie-awarded-last-saturday/https://www.brnodaily.com/wp-content/uploads/2017/06/48-Hours-Film-Project.jpghttps://www.brnodaily.com/wp-content/uploads/2017/06/48-Hours-Film-Project-150x113.jpg2017-06-26T10:49:16+02:00Taras_BiletskyiArt & CultureNews - ArchivedBreaking News,Cinema,CultureBrno, 26 June (BD) - 48 Hour Film Project awarded its winners last Saturday. The competition had 8 movies screened at the Premier event. The 9th team submitted their entry after the deadline and therefore was not considered for the main prize. Yet, it was screened. The gala Premier night took...Taras_BiletskyiTaras Biletskyitarasbiletskyi@gmail.comEditorLiving the irrationality one absurdity at a time.Brno Daily 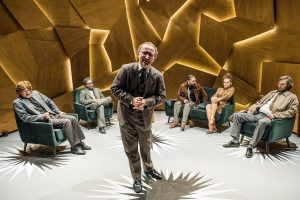 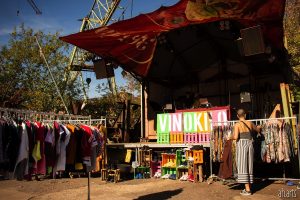 Living the irrationality one absurdity at a time.
View all posts by Taras_Biletskyi →
« Free Czech Language Courses Sell Like Hotcakes in Brno
07/01 Body Art with Meaning – Henna Tattoo Event »