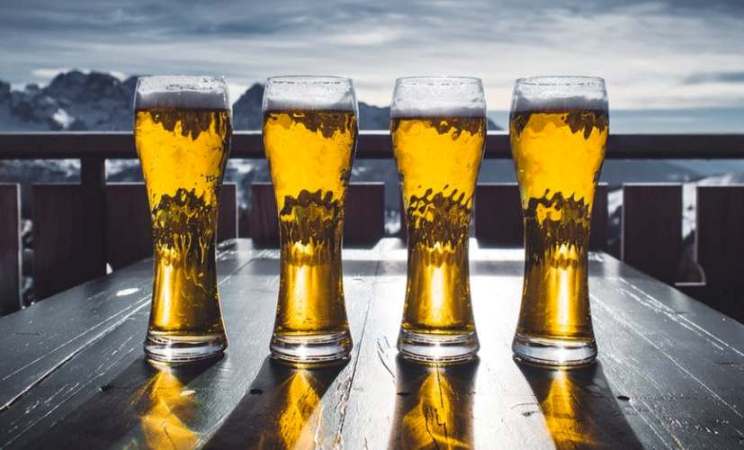 By Raymond Johnston – Czech Republic has the highest beer consumption per capita in the world, and has held that position for 23 years, as long as the independent Czech state has existed.

According to a recently published report by AC Nielsen, retail sales for beer in the Czech Republic reached Kč 16.4 billion from June 2016 to May 2017. Year-on-year, it was a one-percent increase, daily Hospodářské noviny (HN) reported.

“Per capita, the average weekly consumption of beer bought in the store is three half-liters,” Nielsen consultant Michal Elšík said, according to HN. “The consumption of lager grew the most, more than a tenth,” he said.

The report said the average price in stores for a lager (ležák) was Kč 15.70 crowns, while a draft beer (výčepní pivo) cost Kč 9.40.

HN also identified several current trends in beers. One was for dry hopping (chmelení za studena), which is adding hops to already cooled beer. This adds more hop flavor to the final product as a lot of the hop flavor can be lost during the brewing stage.

The process is popular in the UK and has been catching on in the US. Domestically, Plzeňský Prazdroj has been using the technique for Excelent Ice Beer, which has a 4.7 percent alcohol content. On the company website they say it has a subtle bitterness, pronounced aroma and a subtle hint of mint (but no added mint flavor).

Krušovice since February has been selling a beer called Ležák za studena chmelený and claims to have been the first large brewer to put this type of beer on the local market, following two years of development to get the right flavor. Their beer has a 4.8 percent alcohol content and according to their website features a pronounced bitterness.

Some smaller brewers like Bakalář have offered dry hopped beers for some time. Theirs has 5.2 percent alcohol, making it one of the stronger beers of this type on the market.

HN also pointed out that interest in lagers and beers with higher alcohol content has been growing, at the expense of draft beers. Experts attribute this to the economic recovery, as lagers are slightly more expensive. Pilsner Urquell reported a 7 percent increase in lager sales compared to the previous year.

People are also returning to classic beers, and the consumption of radlers, or mixed drinks make with beer, dropped last year, according to figures from the Czech Association of Breweries and Malt-Houses (ČSPS). There were predictions that radlers would eventually take up to 10 percent of the market, but this did not happen. Radlers are popular in Germany and Austria.

Ciders, on the other hand are still seeing growth in sales. Plzeňský Prazdroj, for example, says its Kingswood brand has seen sales increase 20 percent since 2015, according to HN. Other brands like Strongbow cider also saw increases. The fad for alcoholic ciders comes from the UK.

Pivovary Lobkowicz Group, owned by CEFC China Energy, is investing in cans, and recently installed new technology in the Protivín Brewery. One in 10 beers are sold in cans in retail stores and the share has been growing growing in the long run.

https://www.brnodaily.com/2017/06/30/breaking-news/new-beer-trends-in-the-czech-republic/https://www.brnodaily.com/wp-content/uploads/2017/06/sales-of-beer-go-up-brno.jpghttps://www.brnodaily.com/wp-content/uploads/2017/06/sales-of-beer-go-up-brno-150x91.jpg2017-06-30T09:59:33+02:00PTVTeamBD MagazineBusinessEating Out / NightlifeNews - ArchivedBreaking News,Czech Republic,Eating Out / Night Life,Lifestyle and FashionBy Raymond Johnston - Czech Republic has the highest beer consumption per capita in the world, and has held that position for 23 years, as long as the independent Czech state has existed. According to a recently published report by AC Nielsen, retail sales for beer in the Czech Republic...PTVTeamPTV Teaminfo@ptvmedia.czUm_memberBrno Daily 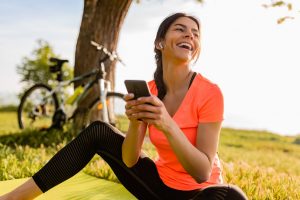 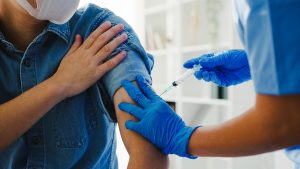 Vaccination Open From Today To Foreigners With Commercial Health Insurance 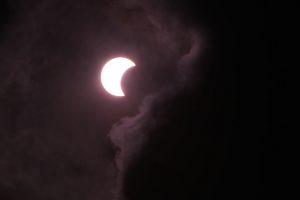