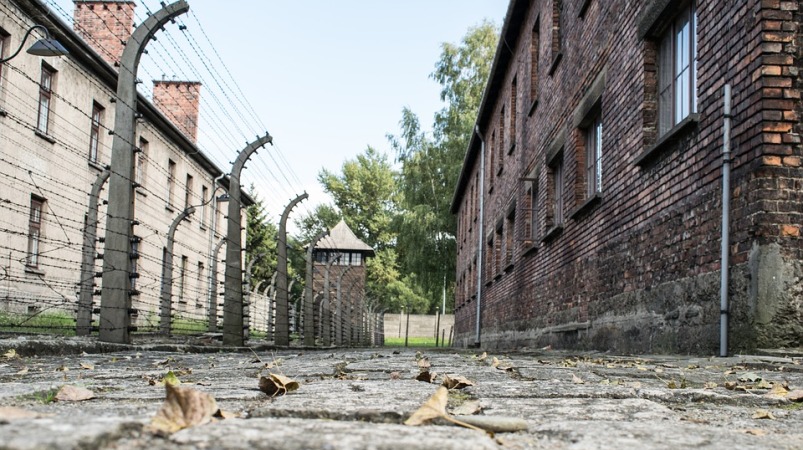 Prague, July 3 (CTK) – The increase in the number of people sent behind bars has slightly dropped in the Czech Republic in the past months, but the situation may shortly worsen again after the four types of prisons are reduced to two in October, this ensues from the Justice Ministry’s information.

As from end-June there were 1831 more convicts and charged people in Czech prisons than how many can be there under optimal accommodation conditions, the ministry told CTK on the occasion of the reopening of the prison in Drahonice, north Bohemia.

Overcrowded prisons have been a long-term problem, which only the presidential amnesty of 2013 helped ease more markedly.

As from end-June 22,749 people were imprisoned. The ideal life space per prisoner is four square metres, which would only correspond to 20,918 prisoners. Due to the lacking capacity, the Prison Service can only ensure three square metres per prisoner.

At the moment, the situation has slightly improved. “The increase in the number of convicts serving their sentences has dropped in the past months, but it is not possible to clearly specify the factors that caused this,” Deputy Justice Minister for prisons Vladimir Zimmel said.

The situation with overcrowded prisons can be solved in the short time by building new facilities or the reconstruction of the existing buildings.

That is why the women’s prison in Drahonice is being opened now and the Prison Service is preparing an extension of a building within the compound in Postorna, which is a part of Breclav, south Moravia, and the launch of an “open” prison in Jirice, central Bohemia.

The ministry concedes that work with the prisoners is difficult due to their high number. In addition to lacking accommodation capacities, there is a low number of educators, social workers and psychologists. Warders are also lacking.

The situation will change after the four existing types of prison will be reduced to two in October. The change is to help secure a more effective work with prisoners and thus a reduction of the number of repeat prisoners.

But at the beginning this will complicate the already tense in accommodation situation.

https://www.brnodaily.com/2017/07/03/breaking-news/number-of-czech-prisons-inmates-drops-prisons-still-overcrowded/https://www.brnodaily.com/wp-content/uploads/2017/07/prison-czech-republic.jpghttps://www.brnodaily.com/wp-content/uploads/2017/07/prison-czech-republic-150x84.jpg2017-07-03T08:21:02+02:00PTVTeamNews - ArchivedBreaking News,Czech Republic,SecurityPrague, July 3 (CTK) - The increase in the number of people sent behind bars has slightly dropped in the Czech Republic in the past months, but the situation may shortly worsen again after the four types of prisons are reduced to two in October, this ensues from the...PTVTeamPTV Teaminfo@ptvmedia.czUm_memberBrno Daily