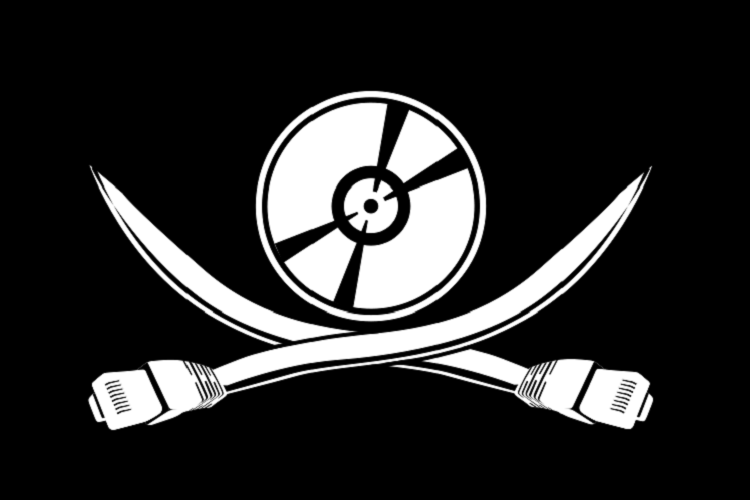 Brno, July 18 (BD) – Everyone is doing it, and whoever denies it, does it more than those who do not. Internet piracy – downloading music, films and TV series avoiding the respective costs is very popular in the Czech Republic. Yo-ho-ho and get a bundle of torrents.

What is legal and what is not in the Czech Republic

“Czech legal system doesn’t see the act of downloading music or films as a breach of law unless the users share the contents with others. The situation is however different when users download and use software – this is a license breach and as such, it is illegal,” explained Ivan Bartoš, the leader of Czech Pirate Party, in the interview with Blesk.cz.

According to the latest study of Macek and Zahrádka (2016), around 30% of Czechs download music and watch films and TV series for free.

The data show that Czechs do not contemplate downloading as an illegal act.

There is a couple of reasons why people choose to do so.

As for the financial cost, Czechs generally believe that the choices that are available on the legal market do not match the expected quality and usefulness. The biggest problem for many of them is the delay between the first release in abroad and Czech market distribution.

Some say that they do not distinguish between legal and illegal, others admit doing it denying any feeling of remorse; lastly, a very few respondents agree that it should be negated.

Punishment for the Czech Internet pirates

The guide, assistant or organizer of such offense is criminally liable to the same extent as the offender and may be a subject to the same punishment.

There have been several cases of Internet piracy in the Czech Republic. The perpetrators have usually left the court with alternative punishments or fines.

Law: Act no 206/2005 Coll., on the protection of certain services in the field of radio and television broadcasting and information society services, EU directive 98/84/EC.

https://www.brnodaily.com/2017/07/18/breaking-news/internet-piracy-in-czech-republic/https://www.brnodaily.com/wp-content/uploads/2017/07/Internet-piracy-Czech-Republic.pnghttps://www.brnodaily.com/wp-content/uploads/2017/07/Internet-piracy-Czech-Republic-150x100.png2017-07-18T07:13:41+02:00Taras_BiletskyiBusinessNews - ArchivedPoliticsRelocation to BrnoBreaking News,Czech Republic,Expats Czechia,Relocation to Brno,SecurityBrno, July 18 (BD) - Everyone is doing it, and whoever denies it, does it more than those who do not. Internet piracy – downloading music, films and TV series avoiding the respective costs is very popular in the Czech Republic. Yo-ho-ho and get a bundle of torrents. What is...Taras_BiletskyiTaras Biletskyitarasbiletskyi@gmail.comEditorLiving the irrationality one absurdity at a time.Brno Daily