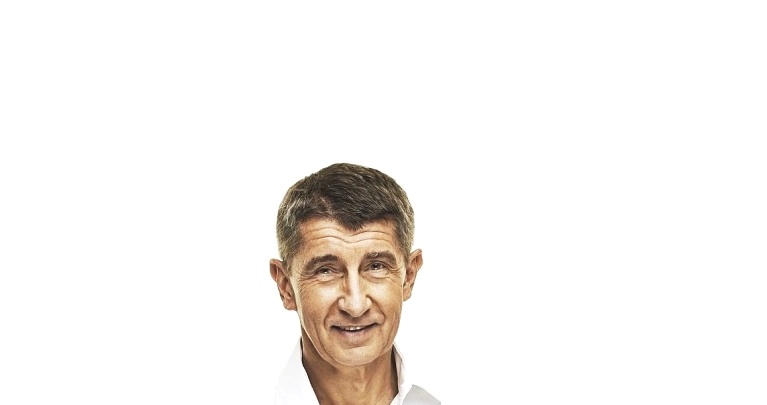 The police want to prosecute Babis and Faltynek over a subsidy for the central Bohemian Farma Capi hnizdo company.

Plisek (TOP 09) said the committee will meet on Friday, August 18, for the first time. It will only invite both deputies to its next meeting, whose date Plisek did not specify. If need be, one more meeting would be held, he added.

The committee acted similarly in the cases of other lawmakers.

The Chamber of Deputies must include the police request in the programme of its nearest session, which will start on September 5.

The committee meets behind closed doors according to the law.

A complaint against both Babis and Faltynek in connection with Capi hnizdo (Stork Nest) was filed in 2015.

Until 2007, the Farma Capi hnizdo company belonged to Babis’s Agrofert Holding. Afterwards, its stake was transferred to bearer shares for a small firm to reach a 50-million-crown EU subsidy, which a firm of the huge Agrofert Holding could never get. It observed this condition for a few years, but later it again returned to Babis’s concern.

Billionaire businessman Babis transferred the Agrofert concern, including some media outlets, to trust funds in February to comply with an amended conflict of interest law.

Server neovlivni.cz has written that there exist proves of Babis having had detailed information of the Capi hnizdo project financing. For instance, he signed an agreement on credit guarantees with which the Farma Capi hnizdo company covered a part of the construction.

In the relevant period, Faltynek was a deputy chairman of the board of the ZZN Pelhrimov holding which controlled Farma Capi hnizdo at a time. The police say he participated in the expedient taking of Farma Capi hnizdo from the holding with the aim of making it eligible for a subsidy, the server wrote.