Czech Rectors To Declare Week Of Protest In October 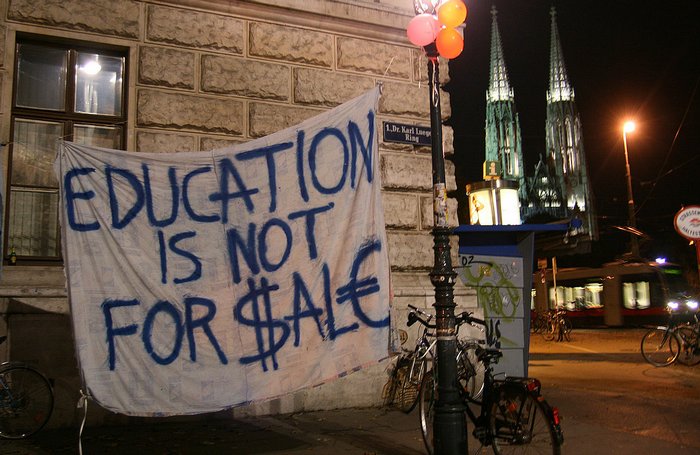 Prague, Sept 7 (CTK) – The Czech Rectors’ Conference will declare the Week for Learning from October 2 to October 6 in protest against the insufficient finances that universities receive from the state, its head, Charles University Rector Tomas Zima, told a press conference yesterday. Photo: Manfred Werner – Tsui (Own work) [CC BY-SA 3.0], via Wikimedia Commons.

The government is to discuss the budget on September 11. Finance Minister Ivan Pilny (ANO) said there is not enough money in the state budget to meet the demands of the unions. The unions dismiss it.

Zima said the rectors cooperated with school trade unions and other school associations.

The school union demand the 15-percent pay rise for all the teachers as of November. The union declared strike alert on Tuesday to exert pressure on the outgoing centre-left government of Bohuslav Sobotka (Social Democrats, CSSD). Its leader Frantisek Dobsik said then the strike might be called at the beginning of the academic year in October.

PM Sobotka supported the financial demands of the union leaders who called for higher salaries not only for teachers but also other employees from the public sector.