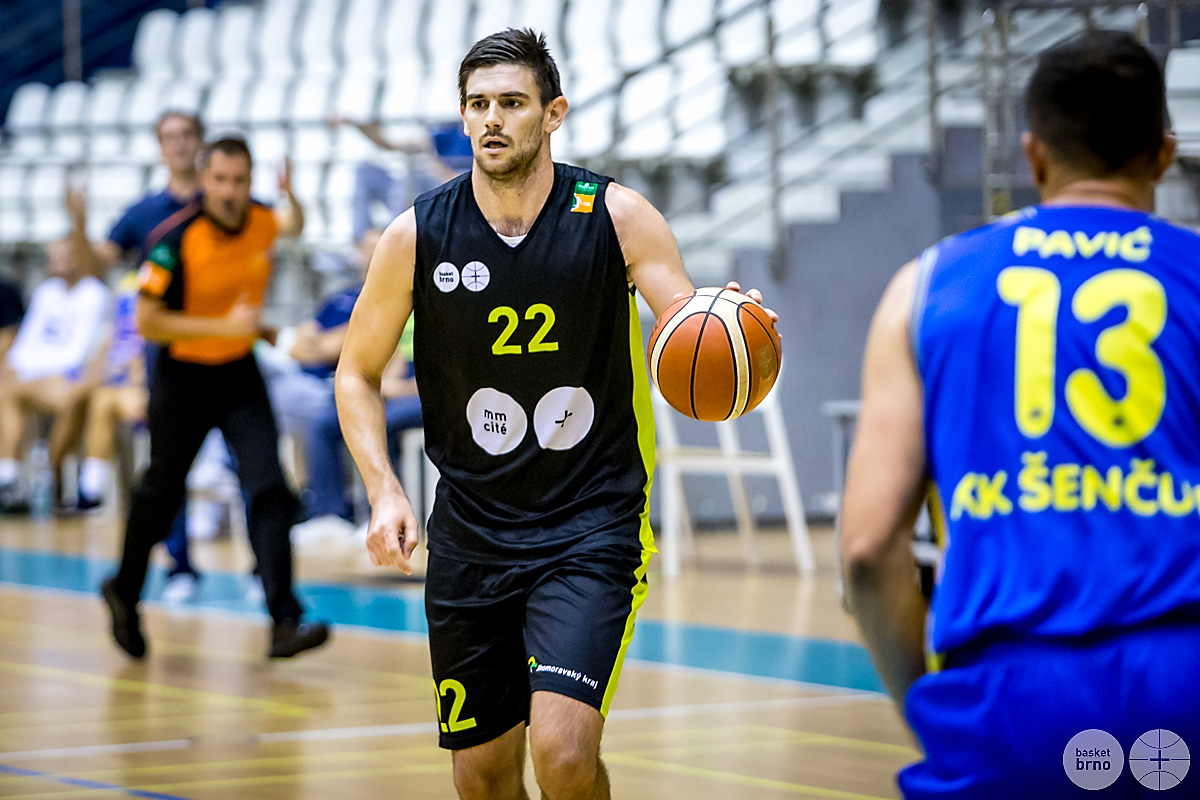 Mladen Primorac is one of the experienced players on the young mmcite+ Brno team. Photo: Mmcite+ Brno

Mmcite+ Brno is a team that has not yet enjoyed a lot of success in the Kooperativa NBL, the top men’s basketball league in the Czech Republic. This season, with a 31-year-old head coach from Slovenia, two new-to-Brno Americans, many inexperienced players, and even a relatively new court, mmcite+ Brno has made a deliberate movement toward youth and they hope for the beginning of a bright future.

“It will be a very young team,” said head coach Dejan Jakara. “They need to get experience. It will not be overnight. We have to be patient, but I think in the end there will be a good outcome.”

Mmcite+ Brno will showcase their new team when they open the league season at home on Monday against GEOSAN Kolín. Tipoff is at 5 p.m. Click here for a map to the court at Kamenice 5 (budova A34) in Bohunice. The game will be broadcast on Czech TV.

Guard Brian Sullivan is expected to lead the offense. He has a solid pedigree from his days at Davidson College, which plays in the Atlantic 10 Conference of the NCAA Division I. For reference, Stephen Curry, one of the best active basketball players in the world, played in the Davidson backcourt a few years before Sullivan. Both learned their trade from Davidson coach Bob McKillop. Sullivan played in Germany last year. This is his first year in Brno.

Kevin Mays is originally from the Queens borough of New York City. He has reached Brno via Cal State Bakersfield and a year in Ostrava. He is a power forward and, according to Jakara, “a big fighter” who is strong defensively.

Post players Jan Tomanec and Mladen Primorac bring some experience to the team. Primorac is a Croatian who has played internationally.

All of the young players will be fun to watch. “Radek Pumprla is one of the younger players who will for sure have the opportunity to grow,” Jakara said.

Jakara was a shooting guard who played on international teams in Slovenia. Injuries cut his career short in his mid-20s, but he always planned to move down the bench to the head coaching position.

“When I was 14 years old I had already drawn all of the offenses that we played for my club and the national teams,” he said. “It is knowledge that keeps authority. Coaching is not about screaming.”

Jakara has coached for several teams, including youth teams while he actively played. This is his first top-division job. Through his experience, he has developed a two-point philosophy that he plans to use with mmcite+.

“No. 1: Every possession is precious,” he said. “We need to find the line to play fast and smart at the same time. And No. 2, we are a ball-movement team, so: Help yourself by helping somebody else first. If you are in a good position with the ball but somebody else has a great position, pass him the ball. “

The Kooperativa NBL has 12 teams. mmcite+ Brno will play each at home and away. The final 22nd round is in the middle of February. Click here for the 2017-18 NBL schedule.

“The young guys need to have a chance,” Jakara said. “Hopefully they will become the leading players” in the league. 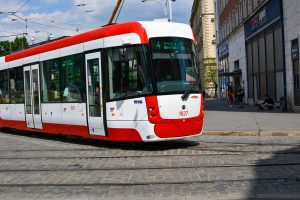