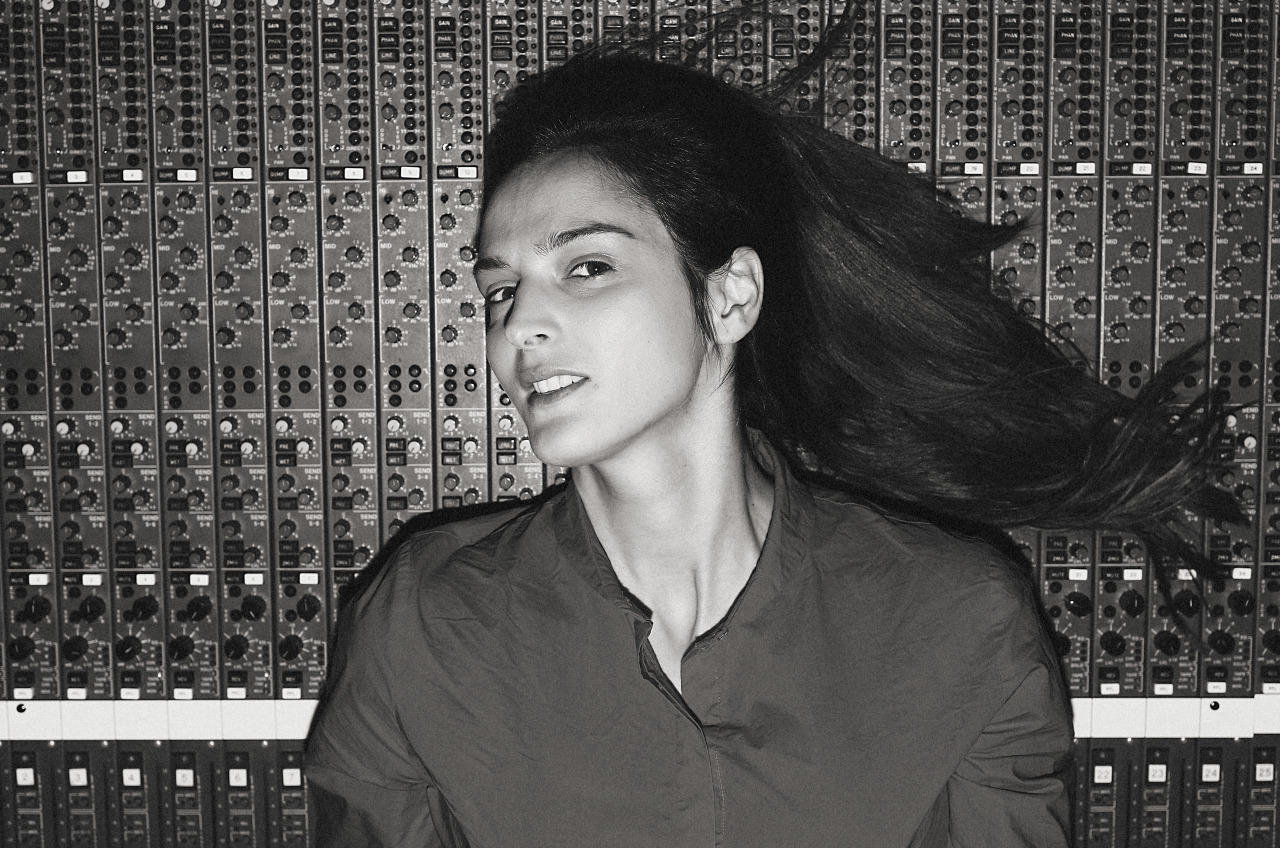 Hundreds songs were covered by Czech artists so Czechoslovakians could enjoy them behind the iron curtain. Photo: Slovakian singer Jana Kirschner; by Viktor Cicko (Own work) [CC BY-SA 4.0], via Wikimedia Commons, photo for illustration purposes only

Brno, Oct 10 (BD) – Back in the day, the Czech Republic was Czechoslovakia, one of the countries under the oppressive umbrella of the mighty Soviet Union.

Under the communist government, it was difficult to listen to foreign music and watch foreign films as the regime preferred to keep people away from the ‘bad western capitalist influence’.

However, there were people who were secretly listening in their basements or countryside houses to foreign radio and getting inspired by foreign music.

And not only that, some of them were making covers of the foreign hits in Czech language. In some cases, the artists or their labels were introducing them as theirs or simply never admitted the inspiration from abroad; but that is for another story.

People in Czechoslovakia were introduced to the new streams of music which were popular in the rest of Europe and world.

Local artists were covering world-known hits from bands and singers such as Modern Talking, The Beatles, Bob Dylan, Elvis Presley, ABBA, Deep Purple and many more.

But there were not only English songs that were covered, also Belgian, German, Italian and almost from every European country that were on the other side of the Iron Curtain.

If you want to listen to the Czech versions of your favorite songs, you can find them on Wikipedia in the article: List of Czech cover versions of songs. The list is impressive.

Only a few foreign artists were allowed to perform in Czechoslovakia, for example Italian musician Drupi.

Here we have the cover of 80s Modern Talking’s “Cheri Cheri Lady” by a Czech singer, guitarist and songwriter Arnošt Pátek.

On the cover the song’s name is “Sny O Tygří Lady“ which means “Dreams about Tiger Lady”.

https://www.brnodaily.com/2017/10/10/brno-urban-guide/hundreds-of-czech-cover-versions-of-popular-songs/https://www.brnodaily.com/wp-content/uploads/2017/10/Jana_Kirschner_Slovensky_Rozhlas-1024x678.jpghttps://www.brnodaily.com/wp-content/uploads/2017/10/Jana_Kirschner_Slovensky_Rozhlas-150x99.jpg2017-10-10T13:16:19+02:00Elena SokolnikovaArt & CultureBD MagazineBrno Urban GuideBrno,Czech Republic,Lifestyle and Fashion,Music,PoliticsHundreds songs were covered by Czech artists so Czechoslovakians could enjoy them behind the iron curtain. Photo: Slovakian singer Jana Kirschner; by Viktor Cicko (Own work) , via Wikimedia Commons, photo for illustration purposes onlyBrno, Oct 10 (BD) - Back in the day, the Czech Republic was Czechoslovakia, one of the...Elena SokolnikovaElena Sokolnikovaelena.sokolnikova11@gmail.comContributorHi I'm Elena. Born in Russia, raised in Cyprus and currently, living in Brno. I love travelling, wine and photography.Brno Daily

Hi I'm Elena. Born in Russia, raised in Cyprus and currently, living in Brno. I love travelling, wine and photography.
View all posts by Elena Sokolnikova →