Vienna/Prague, Oct 23 (CTK) – No one wants to be involved in a cabinet with ANO’s head Andrej Babis in it, although the ANO movement clearly won the weekend Czech parliamentary election, the Austrian Die Presse daily writes today.

However, both CSSD and the KDU-CSL object against Babis’ presence in the cabinet due to him being prosecuted for a suspected subsidy fraud, Die Presse writes.

The second most successful party in the election, the Civic Democrats (ODS), dismisses coalition with ANO in any case, regardless of Babis being in the cabinet or not. They would not tolerate a minority cabinet of ANO either, the daily writes.

However, should the CSSD make changes in top posts, its position on Babis could change too, the daily speculates.

“The legacy of Vaclav Havel, who insisted on truth, promoted Europe and defended moral politics regardless of party interests and market ideology, has been ruined,” commentator Helmut L. Muller of Salzburger Nachrichten regional daily writes.

Muller says the strengthening of populists and eurosceptics in the Czech Republic is peculiar in view of the current economic and social boom.

Babis is a populist par excellence, who lacks consistent programme and uses propaganda to attract voters who are angry and overlook conflicting evidence, Muller writes.

Thus Babis, whose party played a significant role in the last cabinet, may present ANO as a barrier against the establishment and the current system.

Moreover, Babis is a dangerous man, because he has accumulated power in politics, economy and the media, disparaging the parliament and wanting to run the state as a business, Muller adds.

https://www.brnodaily.com/2017/10/24/breaking-news/ano-seeking-coalition-partners-havels-legacy-ruined-press/https://www.brnodaily.com/wp-content/uploads/2017/05/politics.jpghttps://www.brnodaily.com/wp-content/uploads/2017/05/politics-150x100.jpg2017-10-24T05:27:30+02:00PTVTeamNews - ArchivedPoliticsBreaking News,PoliticsVienna/Prague, Oct 23 (CTK) - No one wants to be involved in a cabinet with ANO's head Andrej Babis in it, although the ANO movement clearly won the weekend Czech parliamentary election, the Austrian Die Presse daily writes today. It notes the first attempts of ANO at establishing cooperation with...PTVTeamPTV Teaminfo@ptvmedia.czUm_memberBrno Daily 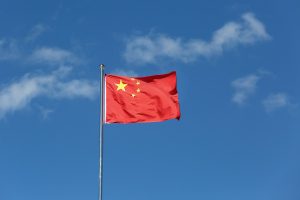 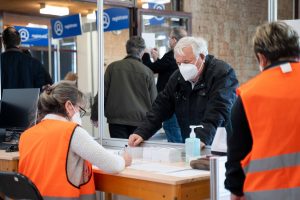 Ministry Of Health Harmonises Conditions of Entry To Public Places 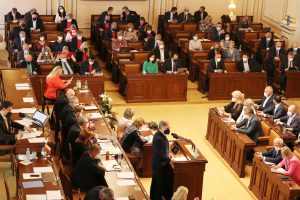