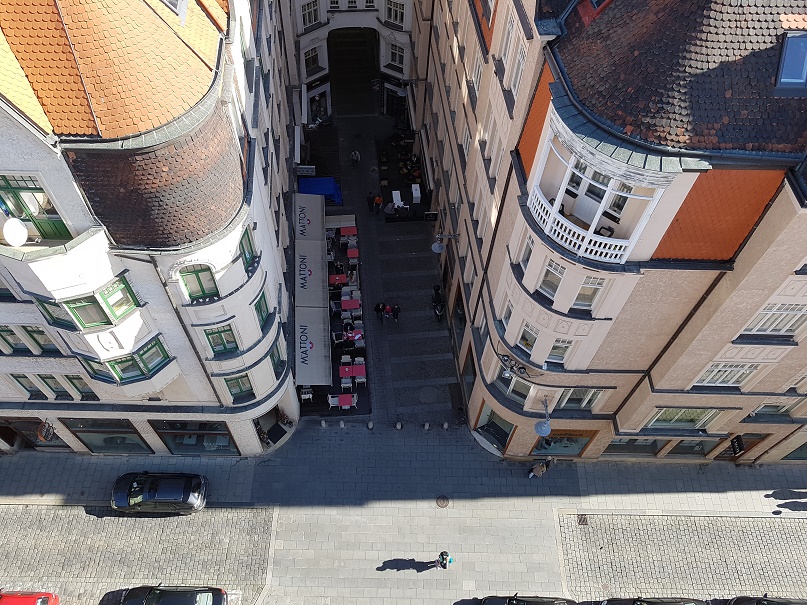 Housing is getting more expensive in all Czech major cities. Brno is among the 10 most expensive. Photo: @BrnoDaily

The Czech Republic has a real housing problem. The real estate market is under pressure from high demand. The Czech weekly Ekonom (Economist) analyzed the current bids for a wing two-bedroom* or two-bedroom apartments** and compared 2014 bids with 2017 bids.

* wing two-bedroom apartment – two bedrooms joined by a small common space (e.g. kitchen) in Czech 2+kk
** two-bedroom – two actual bedrooms, a common living space, and a kitchen which might be separate in Czech 2+1

You need not only money but also luck

A new and fancy apartment would be yours for 4.7 million CZK, although in 2014 it would be enough to pay out 3.5 million CZK.

Nowadays, you have to be not only richer but also luckier to sign your new-Brno-apartment contract of sale.

A shorter supply of free real estate is indeed another effect of prosperous economic conditions.

According to Czech news server Aktuálně.cz, the apartment offer in Brno accounts for 234 in comparison to 685 in 2014.

Disenchanted about the amount of money you have to pay out and choose only from narrow offer? Cheer up, because Prague’s housing is damned much worse.

In 2014, Prague offered a cheaper wing two-bedroom or two-bedroom apartment for 1.59 million CZK. Now, you have to count with almost one million more! Such apartments start at the price of 2.48 million CZK. The increase is by more than 56%.

For a new flat, your bank account would be debited with 13.75 million CZK in comparison to 2014 when you would have paid out 9.56 million CZK. Prague is short of 3500 offers in real estate market compared to 2014.

Nevertheless the overheated housing market, there are towns where apartments have been getting cheaper in last 3 years. The cheapest are towns Bílina, Litvínov, and Teplice.

In Bilína, prices has dropped by 33%. Having only 0.1 million CZK is enough to buy a wing two-bedroom or two-bedroom apartment there. 0.6 million CZK in your “pocket” and you are proprietor of a similar but fancy, new apartment.

Within 3 years, the offer there gets even wider. The housing prices follows the tendency of desire to live there. They both are steadily decreasing.

Facebook Comments
https://www.brnodaily.com/2017/10/31/breaking-news/skyrocketing-housing-prices-trouble-brno-too/https://www.brnodaily.com/wp-content/uploads/2017/10/Brno-rents-are-high.jpghttps://www.brnodaily.com/wp-content/uploads/2017/10/Brno-rents-are-high-150x112.jpg2017-10-30T16:51:16+01:00Zuzana PápayováBusinessLifestyleNews - ArchivedRelocation to BrnoBreaking News,Brno,Brno Urban Guide,Business,Relocation to BrnoHousing is getting more expensive in all Czech major cities. Brno is among the 10 most expensive. Photo: @BrnoDaily Brno, Oct 31 (BD) - Only few apartments and high prices - that’s housing in Brno. Available mortgages and growing wages incite people’s demand for new flats. The Czech Republic has a...Zuzana PápayováZuzana Pápayovázuzanazetqapapayova@gmail.comEditorSlovak expat in Brno; a philosopher by night and rebel by fate who is too eager to understand it all, yet too understanding to loot the mysterious magic of the world.Brno Daily

Slovak expat in Brno; a philosopher by night and rebel by fate who is too eager to understand it all, yet too understanding to loot the mysterious magic of the world.
View all posts by Zuzana Pápayová →
« New opera highlights Czech 19th-century author Nemcova’s life
Windstorm claims three lives in Czech Republic »