Foreign translators from Czech, writers to stay in Prague, Brno 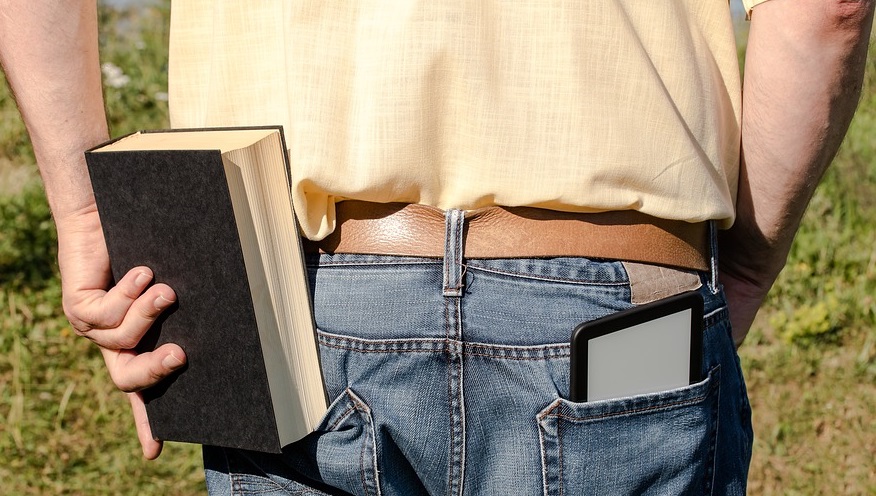 Prague, Brno, Nov 19 (CTK) – The Czech Literary Centre, which was opened in January, will bring six foreign translators from Czech and Bohemian studies scholars to Prague and Brno within residential programmes, Adela Galova, from the center, has told CTK.

One of them will be U.S. Alex Zucker, winner of several translation awards, who has translated books by contemporary Czech writers Jachym Topol, Petra Hulova and Patrik Ourednik into English.

The center has earmarked almost one million crowns for residential programmes in the second half of the year, Galova added.

The first part of the “residents” arrived in the Czech Republic from Austria, Finland, France, Germany, Egypt and Syria in the first half of the year.

“They worked on several translation projects in Prague and Brno that resulted not only in pleasant encounters and several successful literary evenings but also in many ideas of future cooperation,” Literary Centre head Ondrej Buddeus said.

Translator, writer, and director Ondrej Cikan, who has translated the Czech Romanticism masterpiece, the poem May (1836) by Karel Hynek Macha, in German, will arrive in Prague from Vienna.

Ukrainian writer Yevheniya Kononenko took part in the Month of Author’s Reading two years ago when she started writing a text under the influence of Prague that she would like to complete now. She will also meet her Czech translator during her stay.

Slavic and German studies scholar and translator Kathrin Janka from Germany plans to translate Czech books for the book fair in Leipzig in 2019 during her stay in Brno.

Ukrainian writer Iryna Zabiiaka and her Czech colleague Martin Reiner will debate the current role of writers in the Czech Republic and Ukraine in Brno.

Zucker with Topol will debate Czech literature in competition with English-written works at the Vaclav Havel Library in Prague.

By the end of the year, translations of classical and contemporary Czech writers will be created in Prague and Brno along with academic studies to present ten significant Czech literary characters of the 20th century and Czech literature written by women.

The Czech Literary Centre was established as a section of the Moravian Land Library at the beginning of 2017 with the aim to promote Czech literature and book culture in the Czech Republic and abroad. Along with residential programmes for foreign writers and translators in Prague and Brno, it offers stays for Czech authors in the monastery in Broumov, east Bohemia, and supports the writers’ participation in Czech and foreign festivals, readings, conferences and other events.

https://www.brnodaily.com/2017/11/19/breaking-news/foreign-translators-from-czech-writers-to-stay-in-prague-brno/https://www.brnodaily.com/wp-content/uploads/2017/11/books-czech-foreign-translators-in-prague-and-brno.jpghttps://www.brnodaily.com/wp-content/uploads/2017/11/books-czech-foreign-translators-in-prague-and-brno-150x85.jpg2017-11-19T11:24:03+01:00PTVTeamArt & CultureNews - ArchivedBreaking News,Brno,Eating Out / Night Life,Expats CzechiaPrague, Brno, Nov 19 (CTK) - The Czech Literary Centre, which was opened in January, will bring six foreign translators from Czech and Bohemian studies scholars to Prague and Brno within residential programmes, Adela Galova, from the center, has told CTK. One of them will be U.S. Alex Zucker, winner...PTVTeamPTV Teaminfo@ptvmedia.czUm_memberBrno Daily 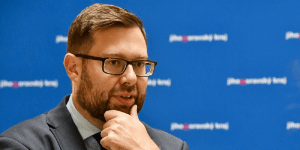