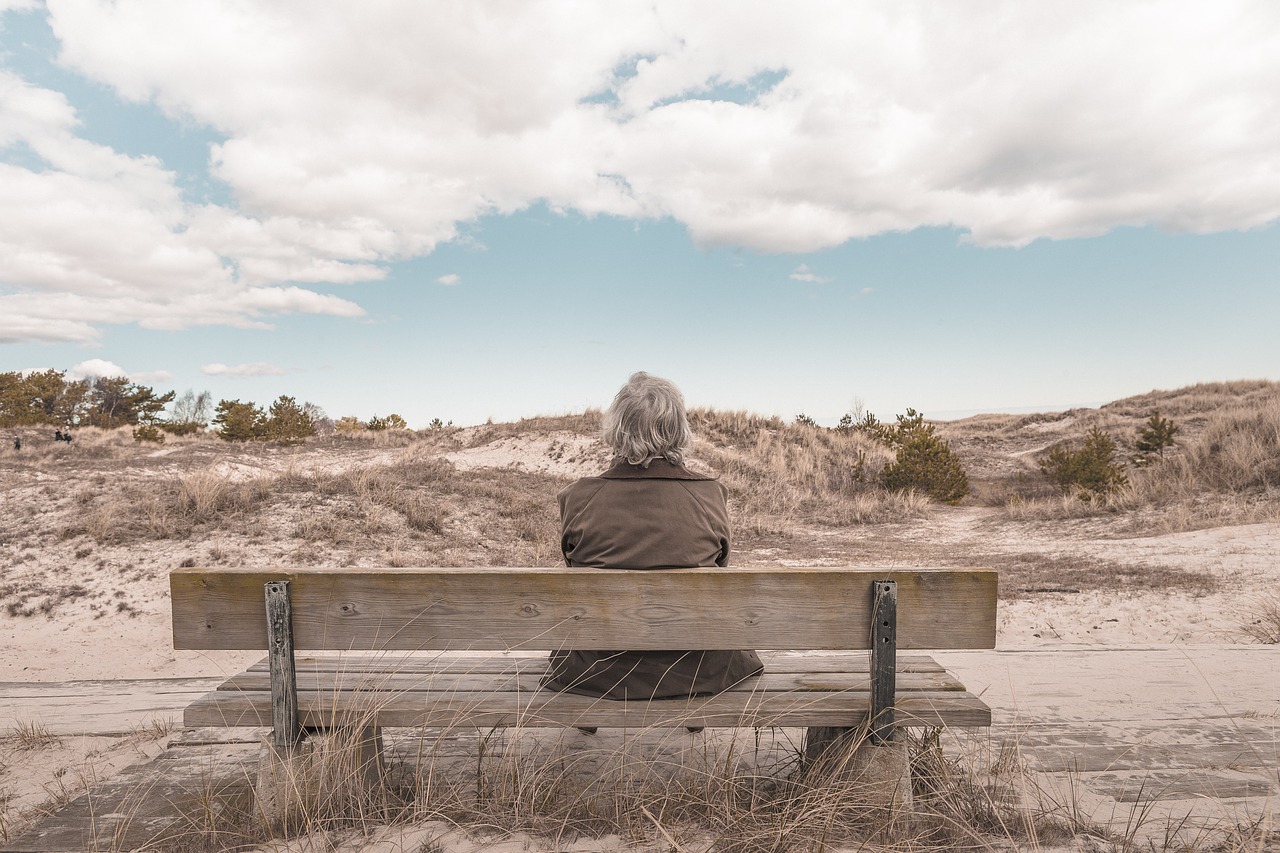 Prague, Dec 3 (CTK) – The number of seniors who use computer, tablets, and notebooks has been steadily rising in the Czech Republic, making up about one third of people over 65 now, compared with 17 percent five years ago, according to data released by the Czech Statistical Office (CSU).

Almost 20 percent of seniors, 380,300 of them, surf on the Internet daily or almost daily, but over one half of seniors have never used the Internet so far, the CSU’s report on the use of information and communication technologies shows.

Czech society is aging and the number of seniors is rising, along with the life period Czechs spend in good health and condition, the report states.

A number of people remain active until their high age, and many old people have money they saved during their professional career.

About 46 percent of people over 65 surfed on the Internet once in their life at least, while 54 percent, or more than one million people, never did so.

About 3 percent of seniors use applications such as WhatsApp, Facebook messenger, and Viber.

Online games are played by 79,000 seniors and several thousands watch paid films and other programmes online.

Several thousands of seniors use the Internet for self-education, taking part in online courses and using educative documents, the CSU writes in its report.

https://www.brnodaily.com/2017/12/04/breaking-news/number-of-seniors-online-rising-in-czech-republic/https://www.brnodaily.com/wp-content/uploads/2017/12/seniors-using-computers-in-cr-rising-1024x682.jpghttps://www.brnodaily.com/wp-content/uploads/2017/12/seniors-using-computers-in-cr-rising-150x100.jpg2017-12-04T09:12:05+01:00PTVTeamBD MagazineBusinessNews - ArchivedBreaking News,Czech Republic,Lifestyle and FashionPrague, Dec 3 (CTK) - The number of seniors who use computer, tablets, and notebooks has been steadily rising in the Czech Republic, making up about one third of people over 65 now, compared with 17 percent five years ago, according to data released by the Czech Statistical Office...PTVTeamPTV Teaminfo@ptvmedia.czUm_memberBrno Daily