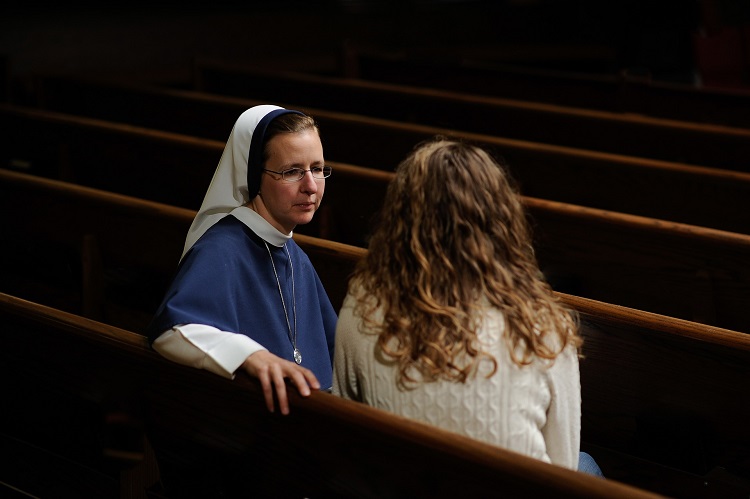 The historical events of the 20th century are still reflected in the dropping numbers of nuns in the country. Photo: Pixabay

Prague, Jan 16 (CTK) – The numbers of nuns and monks have been dropping in the Czech Republic, owing to a wide range of other opportunities for young people, which makes their decision-making difficult, Archabbot Prokop Siostrzonek, from the Brevnov Benedictine Monastery in Prague, has told CTK.

“We see them hesitant whether to enter into marriage, hence they are also hesitant about the decision for a devoted life,” he said.

The oldest monastery in the country is in Prague’s Brevnov. It saw 1025 years from its founding on Sunday.

There are over 30 orders and congregations in the country, with the Cistercians, Poor Clares‎, Congregation of Sisters of Mercy of St. Boromeo, Dominicans, Trappists, Franciscans, Premonstratensians, Benedictines and the Ursulines among the best known.

Apart from the ascetic life and priestly duties, nuns and monks devote themselves also to charity and the development of science and education.

Siostrzonek said it was not possible to say which order saw the highest number of visitors who wanted to get to know the community’s life and and considered joining it.

“Young people, however, are markedly interested in the contemplative life, perhaps as an escape from the problems and complexity of life,” he said.

According to nun Vojtecha Zikesova, who chairs the conference of senior superiors of female religious orders, the historical events of the 20th century are still reflected in the dropping numbers of nuns in the country.

The religious life in monastic orders was heavily disrupted during both world wars, by the deportation of German nationality nuns after WWII and the dissolution of monasteries for 40 years under the Communist rule, she sai.d

While some of the old nuns who entered the monasteries are still alive, a strong generation of nuns who would be middle aged now is missing, Zikesova said.

She said she believed that the interest in religious orders should be assessed by the number of newcomers. From this viewpoint, they have been dropping, but only mildly, she said.

Zikesova also shares the view that people who are around 35 are very hesitant about making any type of commitment. However, a generation of young people who desire a true spiritual life and values has recently grown up, she said.

The situation in former Czechoslovakia was unique, as monasteries and convents were not abolished in other Eastern bloc countries, she concluded.

Many convents and monasteries that were abolished under the communist regime were renewed in the 1990s and the confiscated property was returned to the monastic orders.

However, a high number of them were abolished in the Czech Lands, that were part of the Austro-Hungarian Empire until 1918, earlier, at the end of the 18th century within the Secularization Decree issued by Habsburg Emperor Joseph II and their wealth was taken over by the empire.

Facebook Comments
https://www.brnodaily.com/2018/01/16/breaking-news/numbers-of-nuns-monks-decreasing-in-czech-republic/https://www.brnodaily.com/wp-content/uploads/2018/01/nun.jpghttps://www.brnodaily.com/wp-content/uploads/2018/01/nun-150x100.jpg2018-01-16T09:43:59+01:00PTVTeamFamily and KidsLifestyleNews - ArchivedCulture,Czech Republic,Education,Employment,Family and Kids,Lifestyle and FashionThe historical events of the 20th century are still reflected in the dropping numbers of nuns in the country. Photo: Pixabay Prague, Jan 16 (CTK) - The numbers of nuns and monks have been dropping in the Czech Republic, owing to a wide range of other opportunities for young people,...PTVTeamPTV Teaminfo@ptvmedia.czUm_memberBrno Daily 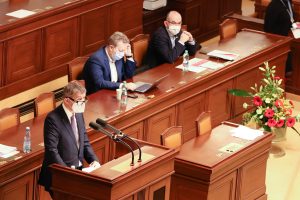