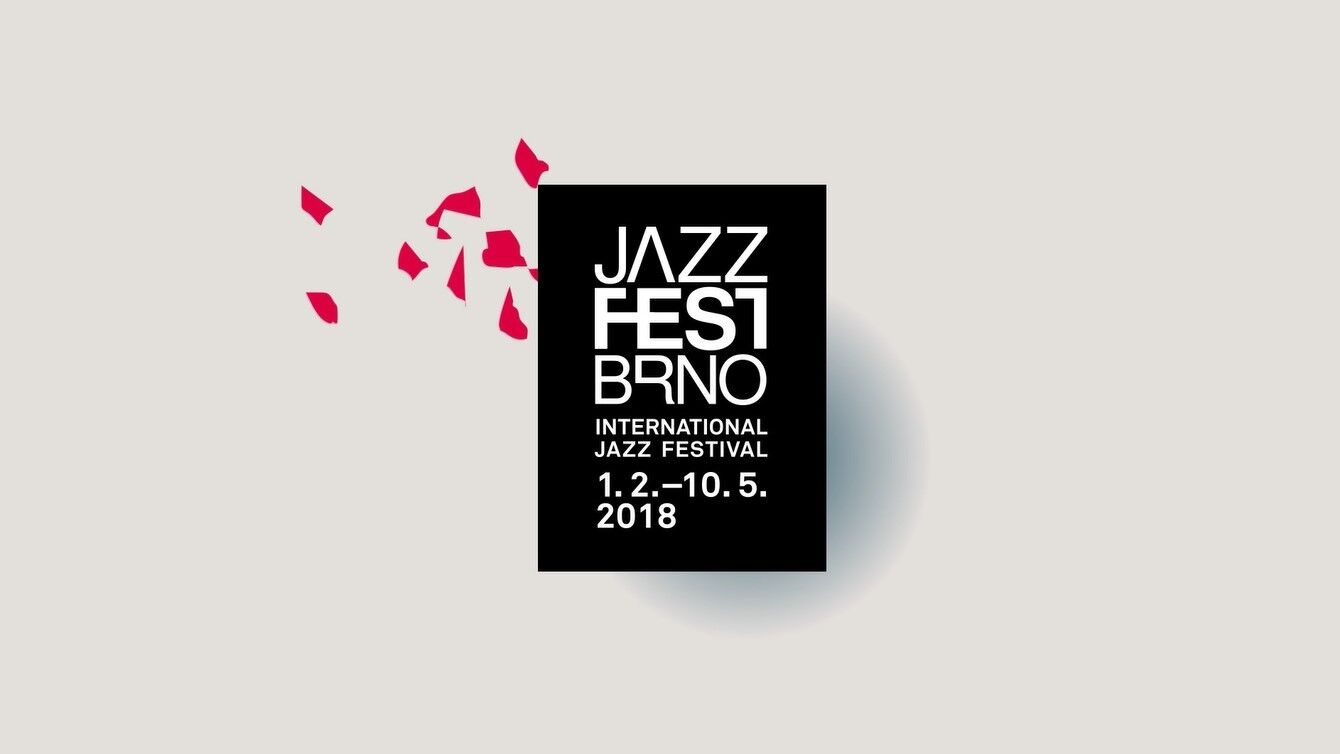 Two musicians who played with David Bowie are among the acts. Photos: Radek Babicka (JAZZFESTBRNO)

Brno, Jan 29 (BD) – The JazzFestBrno international jazz festival starts Feb, 1 and runs to May 10 at several venues in Brno.

The festival is bringing many international stars, alongside some of the top Czech talent.

Jazz at Lincoln Center Orchestra with Wynton Marsalis kicks off the festival. Marsalis is one of the world’s top jazz stars. He has won nine Grammys as well as a Pulitzer Prize.

In between those acts the 17th edition has some more intimate evenings with Brad Mehldau, Donny McCaslin, Avishai Cohen, Omar Hakim and Kurt Rosenwinkel, among others. Styles will include electronic fusion, Brazilian rhythms and Czech folk.

Jazz saxophonist Donny McCaslin was in David Bowie’s band for his final album, Blackstar, and this brought the saxophonist to a much wider audience. McCaslin has been active since the late 1970s. He was a member of the band Steps Ahead as well as the Gil Evans Orchestra and other ensembles.

McCaslin in 2016 released his own album called Beyond Now, featuring many of his fellow Blackstar musicians. It includes two covers of David Bowie songs.

Omar Hakim also worked with David Bowie, playing drums on the Let’s Dance and Tonight albums in the 1980s. Hakim will be at the festival with his wife, influential keyboardist Rachel Z, in the band Oz Experience featuring Linley Marthe and Louis Winsberg. The four-member band will delve into soul music. Hakim is quite versatile and has also played with Sting, Madonna, Dire Straits, Journey, Kate Bush, George Benson, Miles Davis, Mariah Carey and Celine Dion. Rachel Z toured with Peter Gabriel.

Bassist Avishai Cohen mixes Middle Eastern, Eastern European and African American sounds. He will be performing from his new album called 1970, which mixes jazz with ethnic roots. He got his start playing with pianist Chick Corea’s sextet called Origin.

Jazz guitarist Kurt Rosenwinkel will play from his new project Caipi, which critics have called his most personal effort. Eric Clapton, who played on one of the Caipi’s tracks, has called Rosenwinkel a genius.

Something a little different,  French jazz accordionist Vincent Peirani will come with his quintet. He has received numerous awards for his work and in 2016 he was named a Chevalier of the Order of Arts and Letters by the French Ministry of Culture.

There are also many Czech and Slovak musicians in the festival including Miroslav Vitouš and Emil Viklický, Jiří Slavík and Marian Friedl, Tomáš Liška and Invisible World, and Lukáš Oravec Quartet featuring Aaron Goldberg.