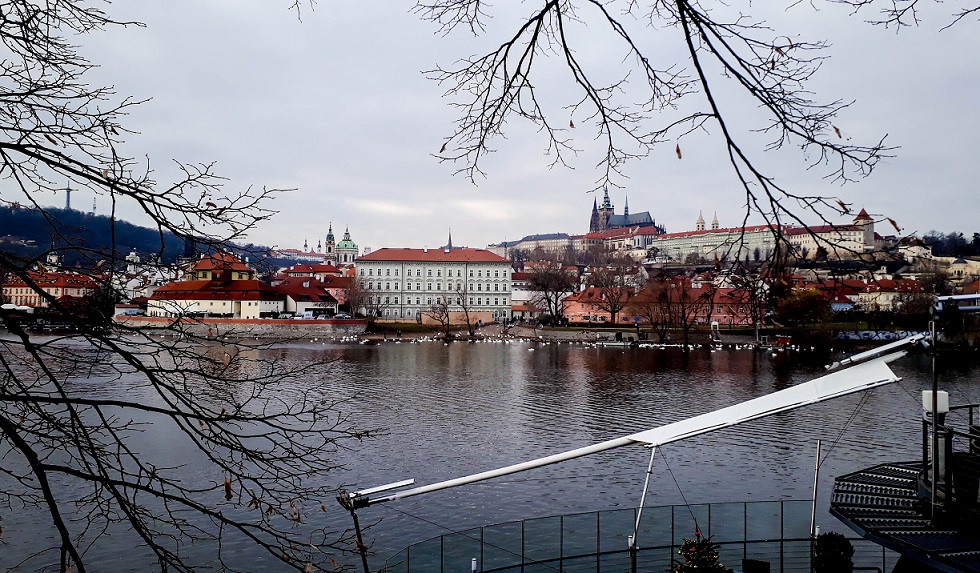 See how important the capital cities really are to their countries’ economies. Photo: @BrnoDaily

Brno, Feb 18 (BD) – The Cologne Institute for Economic Research (IW) has reported the percentages of the national per capita Gross Domestic Product (GDP) when excluding the contributions of capital cities. The study, released in 2017, shows interesting facts about the concentration of economic power in European countries.

Greece, France, and the Czech Republic depend a lot on their capital cities. Greece’s GDP per inhabitant would drop by 19.8% without Athens. France without Paris would see productivity fall 14.8% while the income of an average citizen of the Czech Republic without Prague would be 14.2% less, according to the research.

You will find more infographics at Statista.

From these numbers we can see that wealth and industry are not distributed in the same way in all countries, leading to greater financial centralization in the capital cities of some nations.

Most capital cities are vital for the financial status of their countries, but there are some notable exceptions. At the exact opposite end of the spectrum, we find Germany.

“Economically, Berlin is more or less not important at all, to put it harshly,” said IW researcher Henry Goecke according to Ivana Kottasova (CNN.Money.com, August 2016).

In fact, an average German would be 0.2% more privileged without the capital city. Although Germany has a strong economy, Berlin seems to face challenges with the city’s unemployment being higher than the national average, Jill Petzinger writes in Quartz.

The graph below shows the Czech Republic’s GDP per capita. In 2016 the GDP per capita was 18,492 dollars, according to World Bank data available at the Federal Reserve Bank of St Louis.

Applying the IW’s findings to the 2016 data for the Czech Republic, without Prague, the GDP of the country would be 15,866 dollars, which would mean 2,626 dollars less per capita in 2016.

By contrast, the United States would only be in a slightly worse position (1% less GDP per person) if Washington D.C were not contributing to the GDP.

“That kind of balance is good for an economy”, Goecke said, adding, “You don’t want to put all your eggs into one basket.”

Get the news first! Subscribe to our daily newsletter here. Top stories of the day arrive in your mailbox every morning.

« Participatory budgeting 2018: call for projects
Czech Republic among the most talent competitive places in the world »