Launch of flights from Brno to Europe delayed 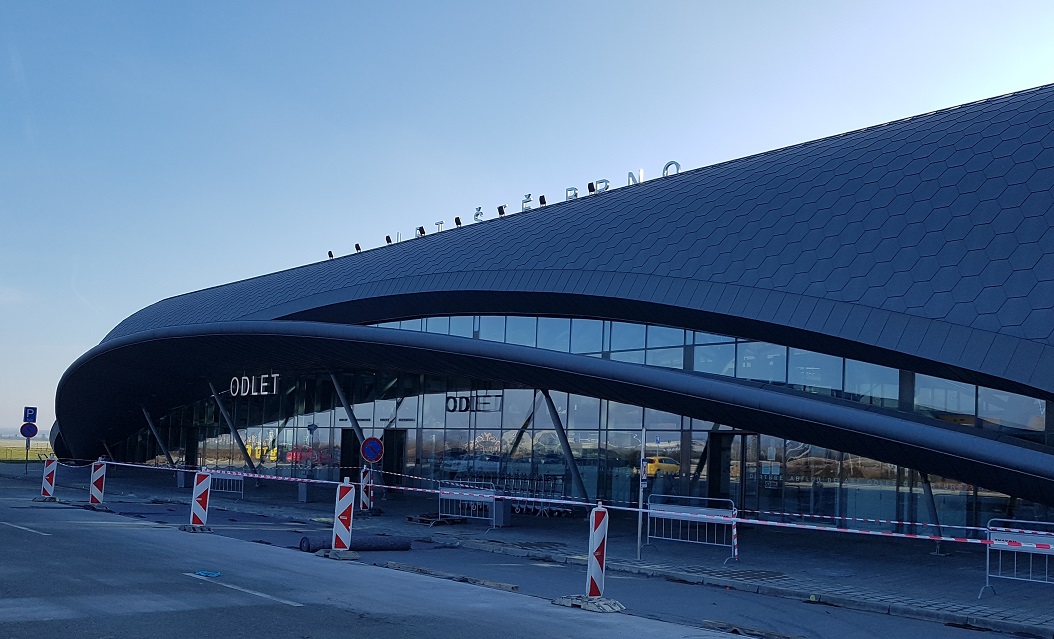 Brno, Feb 23 (BD) – The Romanian air carrier Blue Air and South Moravia Region were to launch new air routes by the end of March, but they have announced a delay due to legal processes.

“At present, the legal due diligence process is ongoing and the negotiations with the carrier continue. These are taking a little longer than originally planned. However, given the scale of the project and its international scale, it’s nothing unusual,” Blue Air Moravia writes on its official website.

The new timeline is yet to be defined. “The new date has not been set yet due to the legal process, [which] has been protracted because it involves the establishment of a joint venture between the South Moravian Region and the carrier. This is a rather complex legal process with an international dimension,“ Alena Knotková from the press department of the South Moravian governor said to Brno Daily.

At this point, it is unclear when passengers will be able to fly from Brno to Lviv, Milan, Rome, Barcelona, and Brussels (operating year round); and to Split and Dubrovnik from Brno (operating only during the summers).

“All efforts are being made to launch operations this year,” assured Knotková. “Tickets will go on sale after the completion of the legal process,” Knotková added.

“In this company, the majority (65%) shareholder will be BLUE AIR airlines (S.C. Blue Air-Airline Management Solutions S.R.L.),” the region announced in a press release.

I study Media and Communication Science in Germany and I originally come from Portugal. I love photography and hiking!
View all posts by Joana Dias →