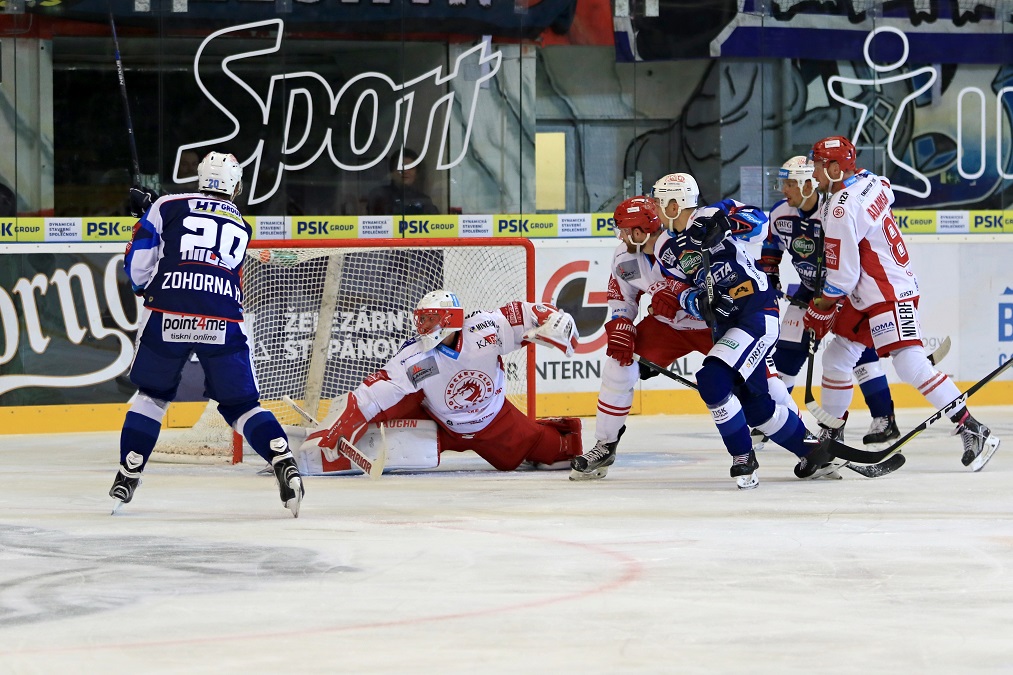 A connoisseur of the unpredictable and unscripted drama of sports.
View all posts by Bruno Zalubil →
« 24/4 International Festival at Tržnice Brno
25/4 Beer Yoga, VOL. 6 »