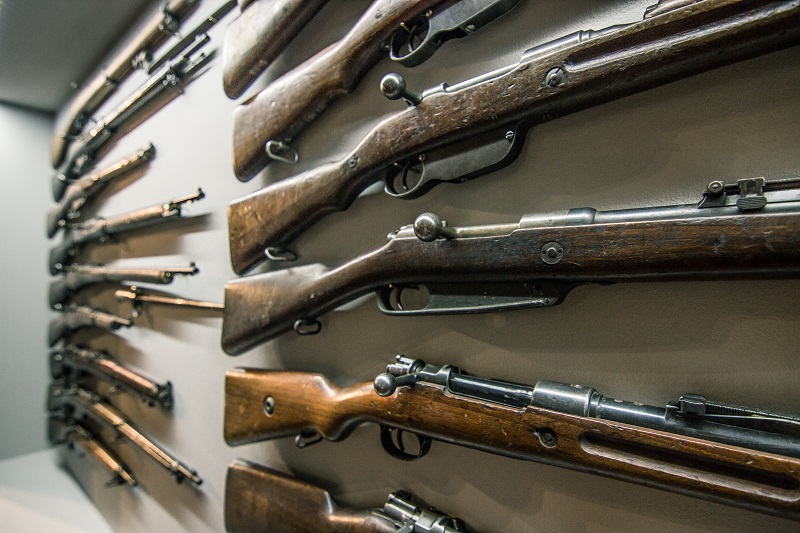 In this the one hundredth year of the Republic, Brno City Museum welcomes visitors to an exhibition that will take them back to 1918, the year of the foundation of the Czechoslovak Republic following the end of World War I. Photos: Michaela Wecker / Brno City Museum

Brno, May 29 (BD) – On May 3, 2018, the historic Špilberk Castle opened its doors for a journey through history, put on by Brno City Museum, called “1918 – What did the war take and give us…”. With this exhibition, Brno City Museum celebrates the one hundredth year of the Republic by presenting the history of the Czech Republic from 100 years ago.

In addition to the founding of the Republic, the exhibition also highlights the effects of the Great War on Europe and the Czech and Slovak regions. The developments after the end of the war, especially in the Czech and Slovak nations, are one of the main subjects of this exhibition. “1918 – What did the war take and give us…” also takes a look at what returning soldiers brought back with them from the front lines.

Moreover, the events that took place in Brno in 1918 are presented to visitors of the exhibition. 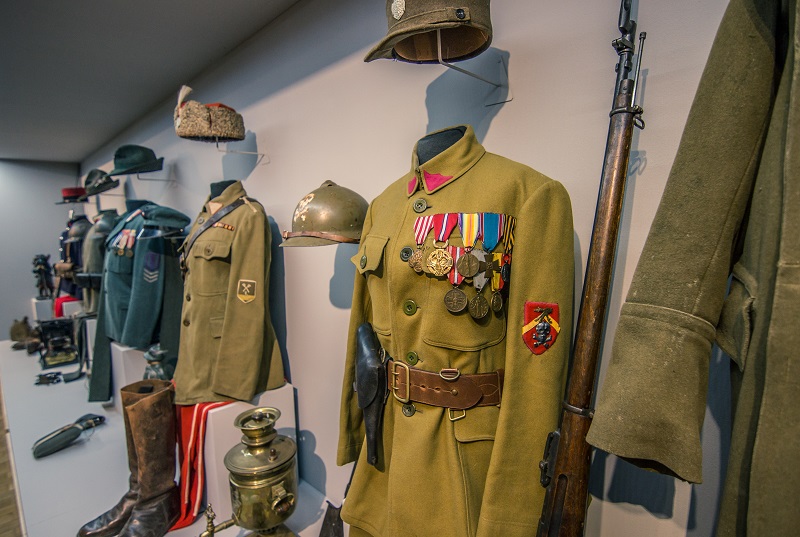 One hundred and fifty historic items and photographs are exhibited in six thematic sections at the south wing of the castle. Visitors have the chance to see guns, souvenirs brought home by soldiers who fought abroad during the war, and uniforms from the World War I era as well.

“It is an important celebration which deserves a large exhibition. Brno City Museum wants to commemorate the end of the First World War, the circumstances of Czechoslovakia’s foundation and the events that took place in Brno during the days of the declaration of the new state,” he added.

Kalábek pointed out that the exhibition is a very informative and educational event on the history of Brno and the Czech Republic.

“Visitors are shown which monarchies and empires fell apart and which new states were formed, what weapons were used during the war and above all, what stories and souvenirs the Czech soldiers brought back home to Brno from battlefronts. Visitors also see what happened here in Brno at the end of the war,” he elaborated.

“One of the highlights of the exhibition – and the most controversial one as well – is a replica of the Wehrmann statue. It was a statue of a medieval German knight built to celebrate the success of the Austro-Hungarian troops. The statue was used to raise money for the widows and orphans of the war during World War I. People bought nails and hammered them into the statue and the money made from the nails was donated to the orphans and widows of the war .” Kalábek said.

Michael Kalábek stated that the exhibition also commemorates the Czech soldiers who fought on the side of the Central Powers as well as those who fought with the Allied Powers.

Visitors have the opportunity to hold replicas of the weapons from the WWI era and to dress up in clothes and uniforms from the period. 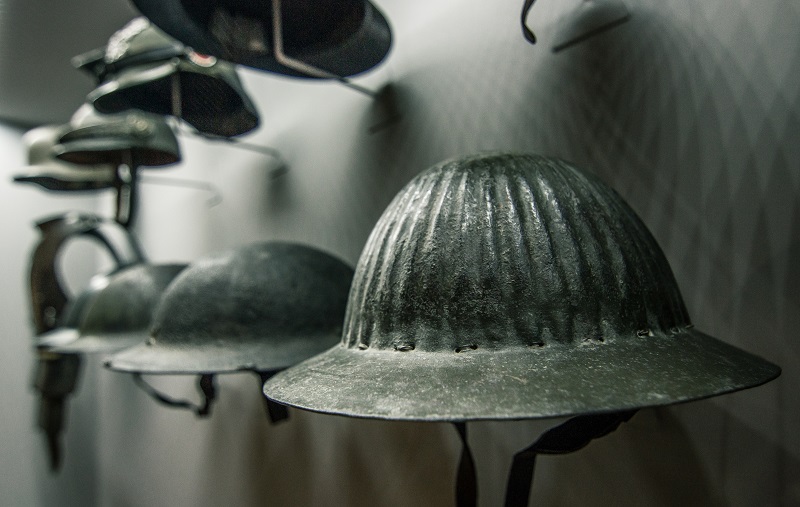 An education programme for primary, secondary and grammar schools is offered as well, where students learn about the era and developments which lead to the creation of the Republic by hearing the fictional story of a 20-year-old soldier who has returned to his hometown of Brno after the Great War.

The “1918 – What did the war take and give us…” exhibition is open to visitors at the Brno City Museum until December 31, excluding Mondays, between 10am – 8pm.

The exhibition is in Czech, but booklets with English and German translations of the information are available.

Be sure to visit this must-see exhibition which celebrates the one hundredth year of Czech democracy and shines a light on the history of the Czech Republic and Brno in the first quarter of the twentieth century.

For more information on the event, visit: http://www.spilberk.cz/vystava/rok-1918-co-nam-valka-vzala-a-dala/

https://www.brnodaily.com/2018/05/29/brno-urban-guide/brno-city-museum-at-spilberk-castle-welcomes-visitors-on-a-journey-to-1918/https://www.brnodaily.com/wp-content/uploads/2018/05/guns.jpghttps://www.brnodaily.com/wp-content/uploads/2018/05/guns-150x100.jpg2018-05-29T07:07:47+02:00Berk BüyükbalcıBrno Daily RecommendsBrno Urban GuideFamily and KidsBrno,Brno Urban Guide,Events in Brno,Things To Do in BrnoIn this the one hundredth year of the Republic, Brno City Museum welcomes visitors to an exhibition that will take them back to 1918, the year of the foundation of the Czechoslovak Republic following the end of World War I. Photos: Michaela Wecker / Brno City Museum Brno, May 29 (BD)...Berk BüyükbalcıBerk Büyükbalcıberk_buyukbalci@hotmail.comAuthorAhoj Brno, this is Berk from İstanbul, a light traveller of short distances and journalist who is possessed with curiosity about new places and cultures.Brno Daily

Brno, Brno Urban Guide, Events in Brno, Things To Do in Brno

Ahoj Brno, this is Berk from İstanbul, a light traveller of short distances and journalist who is possessed with curiosity about new places and cultures.
View all posts by Berk Büyükbalcı →
« Numbeo: Brno has highest quality of life in Czech Republic
31/5 Brno residents to create huge sandcastle »