Berk BüyükbalcıJuly 7, 2018 The number of South European workers in the Czech Republic has been growing rapidly over the last decade2018-07-09T09:10:35+02:00 Business, News - Archived, Politics, Relocation to BrnoNo Comment 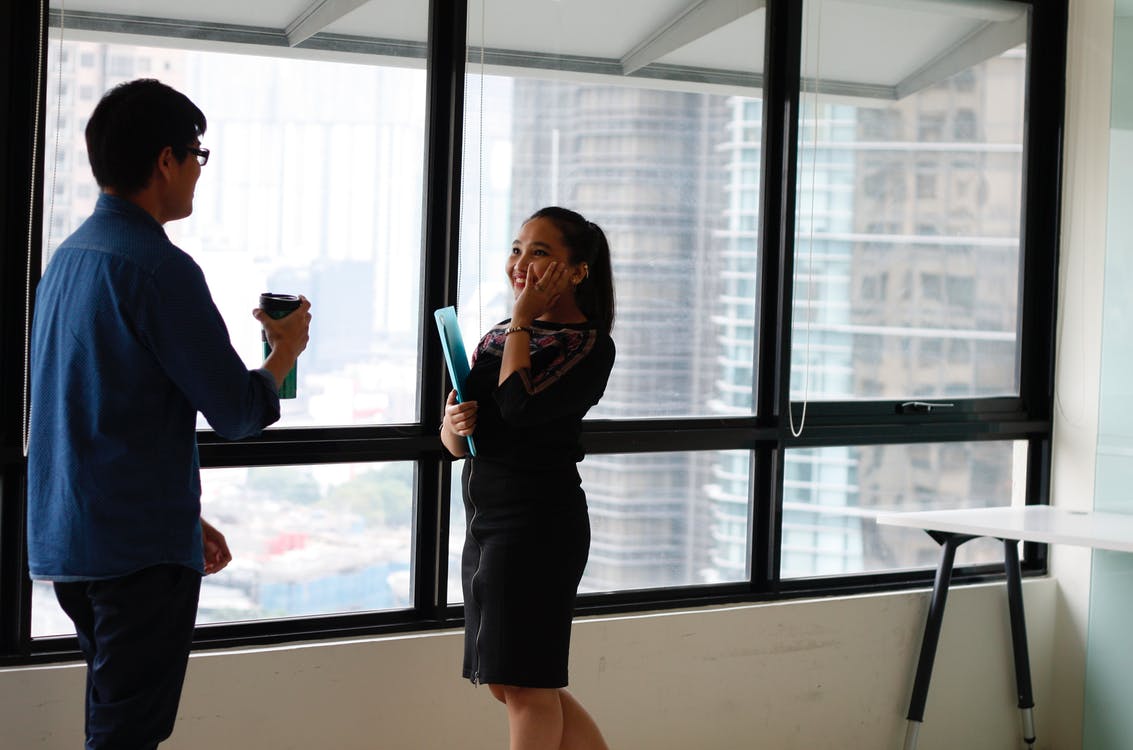 The low unemployment rate in the Czech Republic attracts workers from South European countries which have been experiencing problems with high unemployment rates. The highest numbers among these are nationals of Italy, Spain, and Greece. Photo credit:  iPrice Group // Pexels

Brno, CzechRep, Jul 7 (BD) – The Czech Republic has been experiencing an increase in numbers of workers from Southern European countries such as Portugal, Greece, Spain and Italy. “Considering the extensive range of career options and the variety of positions opening, the Czech job market definitely has more to offer when compared to the Italian job market,” said Angelo Casadei, a 30-year-old Italian graphic designer who has been living and working in the Czech Republic for four years. “The biggest advantage of working in the Czech Republic for me is being able to achieve a serene lifestyle. Being able to work in a fresh and stimulating environment was one of the main factors which influenced my choice to work in the Czech Republic. And, so far, apart from the language barrier, I have not encountered any disadvantages,” he explained.

Miroslav Diro, spokesperson for the Czech Chamber of Commerce, stated that Southern Europeans constitute the fastest growing group of foreign workers in the Czech labor market among EU countries, according to an article in Czech economic newspaper Hospodářské Noviny. (“Z jihu Evropy přichází do Česka za prací stále více lidí. Španělů či Portugalců za 10 let přibylo třikrát, Řeků či Italů dvakrát”, published June 11, 2018). Diro estimates that some 3,500 Italian, 1,900 Spanish, 1,000 Greek, and 700 Portuguese nationals are currently employed by Czech companies. The number of Portuguese and Spanish workers in the Czech Republic has tripled in the past 10 years; while the number of Greek and Italian workers has doubled.

Interest from foreign job-seekers in working in the Czech Republic is ever-growing, according to Katerina Kukrechtova, Sales and Marketing Manager of JobSpin.cz, an online platform for multilingual jobs in the Czech Republic. “Hundreds of foreign job-seekers apply for open positions in Prague and Brno through JobSpin.cz every month,” stated Kukrechtova.

The increase in the number of foreigners in the Czech Republic through 2016 and 2017 brought the number of expats (people with long-term or permanent residence) up to 524,000, around 5% of the total population of the Czech Republic, according to data published by the Czech Statistical Office on January 1, 2018. Moreover, 55,000 foreign workers are employed in South Moravia alone, according to the most recent data from the Labor Office.

According to the latest forecast by the International Monetary Fund (IMF), the unemployment rate is currently 3%, meaning the Czech Republic remains the country with the lowest unemployment rate in Europe. Demand for workers in the Czech Republic is currently very high. According to data from the Czech Labor Office for the first quarter of 2018, domestic companies are lacking over 250,000 employees. Due to the shortage of employees, companies are constantly on the lookout for qualified bilingual employees to hire.

https://www.brnodaily.com/2018/07/07/breaking-news/the-number-of-south-european-workers-in-the-czech-republic-has-been-growing-rapidly-over-the-last-decade/https://www.brnodaily.com/wp-content/uploads/2018/07/jobspin-jobs-picture-pexels-4-1024x678.jpeghttps://www.brnodaily.com/wp-content/uploads/2018/07/jobspin-jobs-picture-pexels-4-150x99.jpeg2018-07-09T09:10:35+02:00Berk BüyükbalcıBusinessNews - ArchivedPoliticsRelocation to BrnoBrno,Czech Republic,Employment,EU,Expats Czechia,Relocation to BrnoThe low unemployment rate in the Czech Republic attracts workers from South European countries which have been experiencing problems with high unemployment rates. The highest numbers among these are nationals of Italy, Spain, and Greece. Photo credit:  iPrice Group // PexelsBrno, CzechRep, Jul 7 (BD) - The Czech Republic...Berk BüyükbalcıBerk Büyükbalcıberk_buyukbalci@hotmail.comAuthorAhoj Brno, this is Berk from İstanbul, a light traveller of short distances and journalist who is possessed with curiosity about new places and cultures.Brno Daily

« Whisky ahoj! Where and how in Brno
World Bank: Brno has the simplest procedure for obtaining construction permits in ČR »