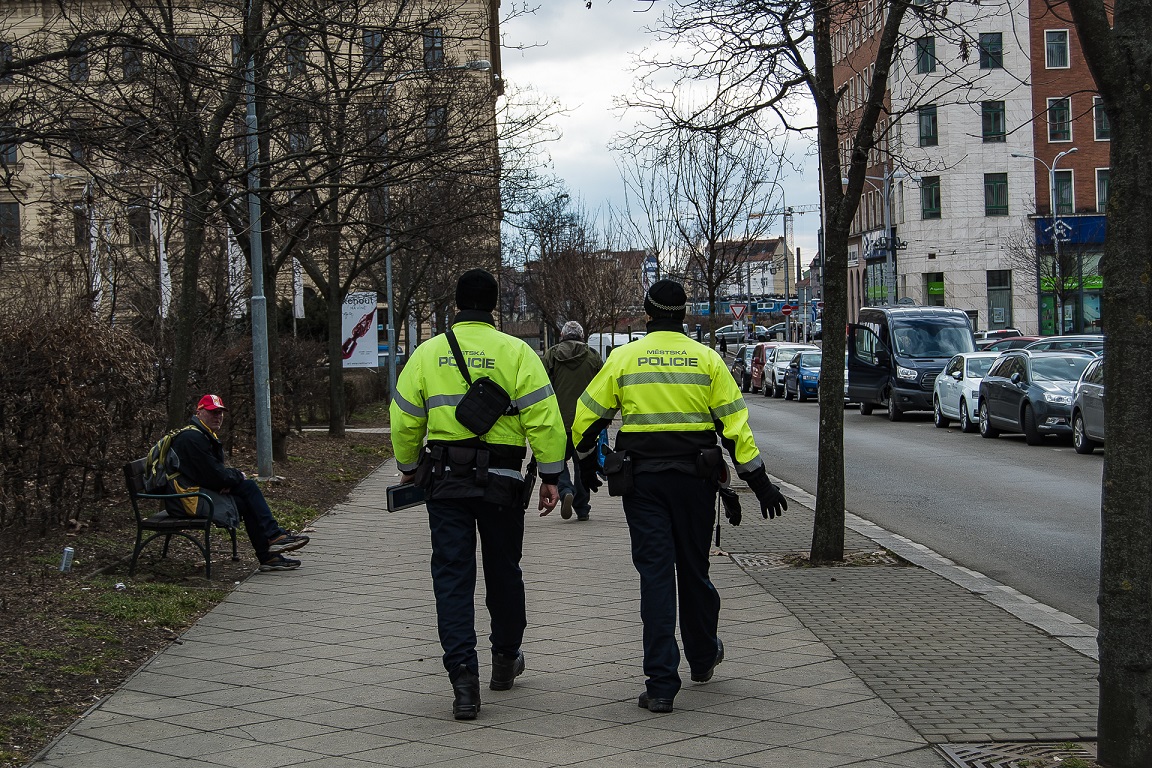 Brno, Jul 21 (BD) – The Czech Statistical Office (CSO) released a report on the spatial distribution of crime in the Czech Republic by Jiří Nemeškal and Jana Jíchová, based on data from 2013–2015.

The lowest levels of crime are recorded in central areas such as the Bohemian-Moravian Highlands (Českomoravská vrchovina), and Tábor and Klatovy Regions. At the other end of the spectrum are Northwest Bohemia and Northern Moravia, the regions with the highest crime rates, according to CSO spokeswoman Petra Báčová, quoting the findings.

The authors of the statistical analysis identified indicators that are associated with a higher crime rate. These include, among other things, high concentration of the population, which increases the relative anonymity of citizens. “In the case of Prague metropolitan region, the highest levels overall crime rates occur in the south and southeast of the city, where there was a rapid population increase, mainly from Prague, in the early 90s,” the authors write.

In city suburbs, which are often inhabited by people with higher incomes that commute daily to work in the city centers, the most commonly reported offenses are property crimes.

A very interesting interactive map comparing crime rates and crime categories in the Czech regions and cities can be found at the website www.czechcrime.org, produced by Czech NGO “Otevřená společnost, o.p.s.”. Also available in English, the map uses statistics and data provided by Czech Police and even offers a detailed comparison of crime levels among the city districts of Brno. The latest data from April 2018 shows a total of 141 criminal offences in the Brno-center city district  with a crime rate (“a rate of selected group of crimes per 10,000 head of population during the selected reporting period”) of 66.3%. The largest category, with 83 incidents, were “property crimes”, followed by “economic crimes” (42), “credit fraud” (27), and “unlawful possession of a credit card” (11); while there were only seven “physical assaults”.