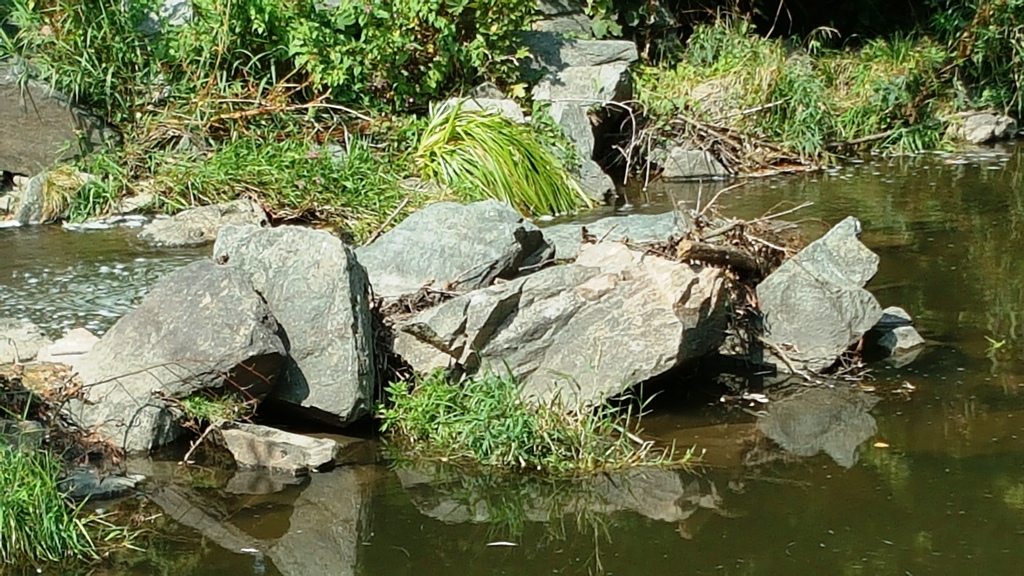 Natural water supplies are diminished due to the drought central Europe experiences this summer. The low water levels in the Elbe River exposed historical water marks called “Hunger Stones,” the oldest of which go back to the 17th century. Photo credit: Berk Büyükbalcı. For illustration purposes.

Brno, Sep 1 (BD) – Central Europe has experienced one of its hottest summers in history. The Czech Republic is one of the countries strongly affected by the unusually powerful heat wave. According to the recent reports of the European Draft Observatory (EDO), in July, the country received much less rainfall than its long-term average. Parts of the Czech Republic have been rated as “extremely dry” in July, 2018 according to the EDO’s report. Evaporation of water caused by high temperatures together with a lower rate of rainfall have jointly caused the water level decrease.

The extremely low water level of the Elbe River, one of the largest rivers in the Czech Republic, exposed cautionary “Hunger Stones” in the river. These boulders have historically been used to record low water levels. The writings on these ancient “hunger stones” document historical droughts. “Hunger Stones” in the Elbe River have become visible after the decrease of the water levels this year, according to the Bustle news website (“Hunger Stones” In The Czech Republic Are Resurfacing Because Of Drought, & They Leave A Chilling Historical Message”, August 28, 2018”).

The boulders have warnings carved on them about the consequences of devastating droughts, such as hunger, lack of food, bad harvest, and high prices. One of the carvings, which dates back to 1616, and is the oldest hydrological landmark in Central Europe, reads, in German, “Wenn du mich siehst, dann weine.” This translates to “If you see me, weep”, according to the AP News (“Drought reveals ancient ‘hunger stones’ in European river”, August 23, 2018”).

The “Hunger Stones” serve as a warning from the people who suffered severely due to the calamitous effects caused by the droughts in the past centuries. We should heed the warnings carved in the stones to better prepare for an era of probable long-term droughts in Central Europe.

Facebook Comments
https://www.brnodaily.com/2018/09/01/breaking-news/severe-drought-reveals-hunger-stones-in-the-elbe-river/https://www.brnodaily.com/wp-content/uploads/2018/08/20180829_132326-1024x576.jpghttps://www.brnodaily.com/wp-content/uploads/2018/08/20180829_132326-150x84.jpg2018-09-01T09:00:53+02:00Berk BüyükbalcıNews - ArchivedBreaking News,Ecology,News,weatherNatural water supplies are diminished due to the drought central Europe experiences this summer. The low water levels in the Elbe River exposed historical water marks called “Hunger Stones,” the oldest of which go back to the 17th century. Photo credit: Berk Büyükbalcı. For illustration purposes. Brno, Sep 1 (BD)...Berk BüyükbalcıBerk Büyükbalcıberk_buyukbalci@hotmail.comAuthorAhoj Brno, this is Berk from İstanbul, a light traveller of short distances and journalist who is possessed with curiosity about new places and cultures.Brno Daily 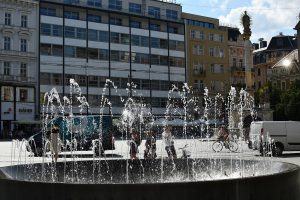 Ahoj Brno, this is Berk from İstanbul, a light traveller of short distances and journalist who is possessed with curiosity about new places and cultures.
View all posts by Berk Büyükbalcı →
« 16/9 Fancy Tennis? The Brno Expat Centre Invites You to Join a Friendly Tennis Tournament at Kravi Hora
Six Statues in front of the Capuchin Monastery to Be Renovated »