Unemployment in the Czech Republic Decreased After Summer. The Czech Economy Is Overheating 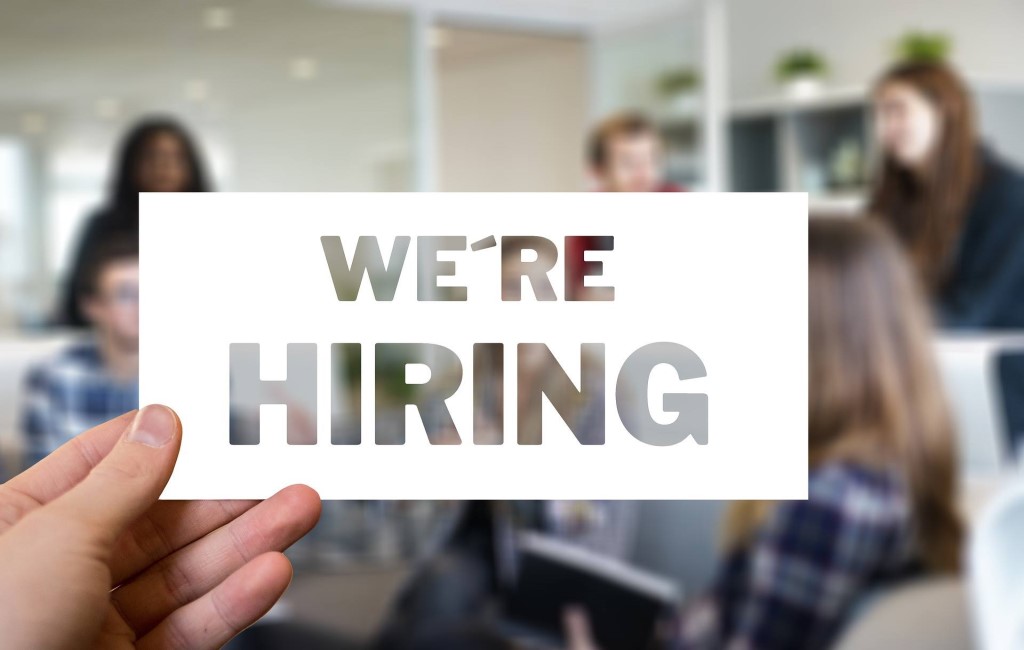 Brno, Oct 17 (BD) – The fall in the unemployment rate in the Czech Republic since the beginning of this year continues. The latest data released by the Czech Labour office shows a further fall in September.

In September, unemployment fell slightly fell to 3%. 224,300 unemployed people and 316,100 open vacancies were recorded in September. Previous figures from the Czech Labour Office reported an unemployment rate of 3.1% for August.

Low unemployment is one of the signals of an overheating domestic economy. “The Czech economy is growing so strongly that it is currently exceeding its capacity, in other words, it is overheating to some extent,” said Jiri Rusnok, the governor of the Czech National Bank (CNB), in March 2018 in Czech online daily Novinky.cz (“Česká ekonomika se přehřívá, trh práce má problémy, řekl Rusnok”, March 14, 2018).

According to some, the growth in the Czech economy in recent years has been driven mainly by the growth in employment, but this will no longer be possible as the overall employment in the country is reaching its limits. Due to the lack of personnel, Czech-based companies are not able to increase production or provide more services. “The labor market is in a situation that is unparalleled in the history of the Czech Republic. The data from the Labor Office proves that. Today, employers lack about 200,000 workers more than at the time of the economic peak in 2006,” said Vladimír Dlouhý, the President of the Chamber of Commerce, in a press release published on Monday, October 15.

The shortage of workers will slow the growth of the Czech economy this year to 3.6 %, and next year to 3.3 %, according to a survey by the Czech Chamber of Commerce published this week, based on data provided by entrepreneurs. The industry and retail sectors will grow slower, according to the research.

The solution for some businesses could be automatization of the production and assembly processes or hiring people from abroad, but both ways are expensive and cannot be accomplished in the short term.

Facebook Comments
https://www.brnodaily.com/2018/10/17/breaking-news/unemployment-in-the-czech-republic-decreased-after-summer-the-czech-economy-is-overheating/https://www.brnodaily.com/wp-content/uploads/2018/10/unemployement-1-1024x650.jpghttps://www.brnodaily.com/wp-content/uploads/2018/10/unemployement-1-150x95.jpg2018-10-17T09:29:59+02:00Berk BüyükbalcıBusinessNews - ArchivedBrno,Business,Czech Republic,Employment,NewsThe most recent reports from the Czech Labour Office show that the unemployment rate in the Czech Republic decreased slightly to 3.0% in September. The Czech Republic remains the EU country with the lowest unemployment. The persistent low unemployment is one of the signals that the Czech economy is...Berk BüyükbalcıBerk Büyükbalcıberk_buyukbalci@hotmail.comAuthorAhoj Brno, this is Berk from İstanbul, a light traveller of short distances and journalist who is possessed with curiosity about new places and cultures.Brno Daily

Ahoj Brno, this is Berk from İstanbul, a light traveller of short distances and journalist who is possessed with curiosity about new places and cultures.
View all posts by Berk Büyükbalcı →
« Council Says No to Free Residential Parking Outside City Center
Police Focus on Unauthorized Driving in the Historic Center of Brno »