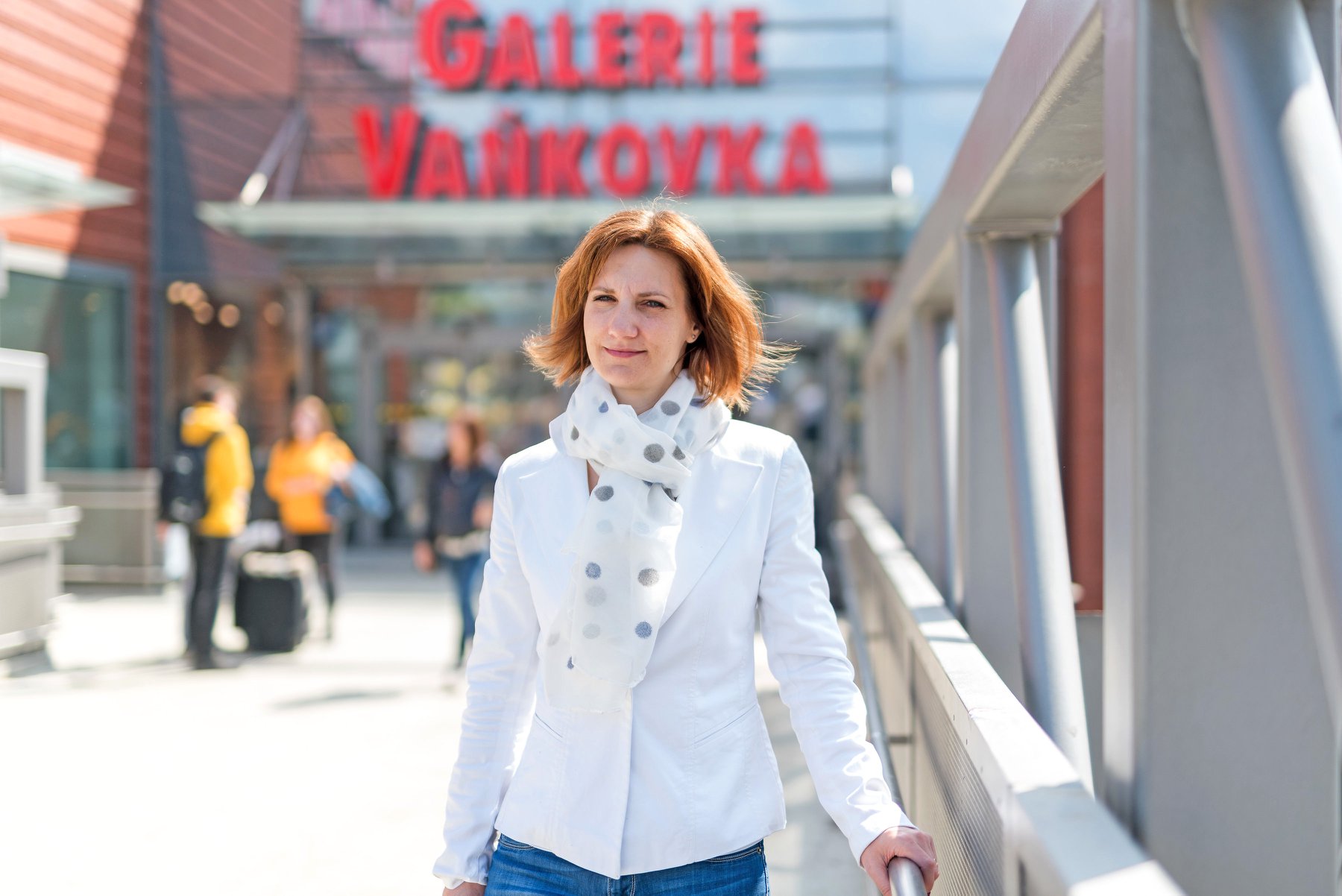 Two weeks after the four-party coalition agreement was presented to the public, representatives of the four parties have signed the document, paving the way for Markéta Vaňková (ODS) to become mayor when the new council meets for the first time. Photo: Markéta Vaňková. Source: marketavankova.cz.

Brno, Nov 8 (BD) – The incoming Brno government signed the 16-page negotiated coalition agreement on Monday, officially confirming their plans for the next four years (“Brno má novou vládu, její členové podepsali koaliční smlouvu”, iDnes, 5 November 2018). The plans were presented to the public two weeks ago, but the signing was delayed while a ballot could be held among local members of the Pirate Party to endorse the plans, as required by internal party rules. The new city government will meet for the first time on 20 November.

Who will be in the new government?

The new governing council [Rada města Brna] will consist of four representatives from the Civic Democrats (ODS), three from the Christian Democrats (KDU-ČSL), three Pirates, and one from the Social Democrats (ČSSD). ODS will be represented by Mayor Markéta Vaňková and Deputy Mayor Robert Kerndl, as well as Petr Kratochvíl, who will take the transport brief, and David Grund who will be responsible for investment. ODS will also have responsibility for overseeing marketing and tourism, and provide the Chair of the Finance Committee.

For KDU-ČSL, Petr Hladík will continue as First Deputy Mayor, a position he also held in the outgoing Vokřál administration. KDU-ČSL representatives will also be responsible for education, sports, the environment, the health service and the territorial plan. Hladík commented that “the coalition agreement is heavily based on development; the aim of this city administration is to continue to invest in transport, health and housing.” (“Noví vládci nad Brnem si rozdělili funkce, už jsou známí všichni radní”, iDnes, 24 October 2018)

The Pirate Party will take three positions on the council and party leader Tomáš Koláčný will become Deputy Mayor. The party’s council members will be responsible for culture, property, and information technology. For ČSSD, Oliver Pospíšil will take responsibility for Housing and Management of City Property, a role he previously held from 2006 to 2014.

As part of the negotiations, potential conflicts of interest were addressed to help convince representatives from the Pirate Party. Koláčný issued guidance to Pirate Party members before their ballot, commenting that “potential conflicts of interest have been consulted with coalition partners, and we expect them to be taken into account in staff nominations” (iDnes, 24 October). The ballot of Pirate Party members concluded on 3 November, with 14 in favour, 3 opposed, and 2 abstentions (“Piráti skončili hlasování. Do koalice na magistrát v Brně půjdou”, iDnes, 3 November 2018).

What is in the coalition agreement?

The 16-page agreement contains ambitious plans for the construction of new apartments for families and senior citizens, as well as a new swimming pool at Lužánky, a new ice hockey arena at the exhibition centre, and a new velodrome in Komárov. Also included are a demand from ČSSD to exempt over-70s from waste collection charges, and adjustments to the allocation of municipal rented housing requested by the Pirates.

The coalition agreement also includes plans to continue with a number of large transport infrastructure projects, including the ring road around Brno and a number of bypasses planned for various districts, the “Tramvaj Plotní” project extending tram lines to Kampus Bohunice and Líšeň, and the North-South Diameter (Brno’s “metro”), a part of the new Railway station project. The agreement also allocates a minimum of CZK 10 million every year for cycle paths.

The new council plans to build new parking lots, and cancel fees for residents for the first year of the new residential parking system.

They also want to create a new functional residential district with “green life and a rich selection of services” in the space between the historical center and the new railway station.

The agreement also includes a proposal to apply to become the European Capital of Culture in 2028, the centenary of Leos Janacek’s death, and for a museum to Leoš Janáček to be established in preparation for the event.

https://www.brnodaily.com/2018/11/08/breaking-news/incoming-brno-government-signs-coalition-agreement-the-new-government-will-meet-for-the-first-time-on-20-november/https://www.brnodaily.com/wp-content/uploads/2018/11/marketa-vankova-1024x684.jpghttps://www.brnodaily.com/wp-content/uploads/2018/11/marketa-vankova-150x100.jpg2018-11-08T12:30:40+01:00Jack StephensNews - ArchivedPoliticsBrno,Czech Republic,PoliticsTwo weeks after the four-party coalition agreement was presented to the public, representatives of the four parties have signed the document, paving the way for Markéta Vaňková (ODS) to become mayor when the new council meets for the first time. Photo: Markéta Vaňková. Source: marketavankova.cz. Brno, Nov 8 (BD) - The...Jack Stephens jack.stephens50@gmail.comAuthorA writer and English teacher originally from London who has lived in Brno since 2011, interested in politics, low culture, and all things strange and/or Czech.Brno Daily 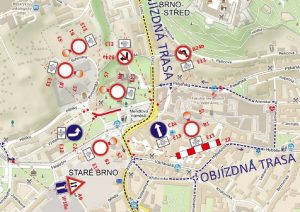 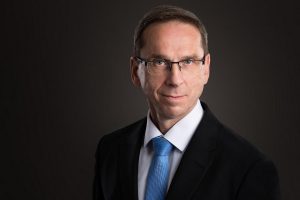 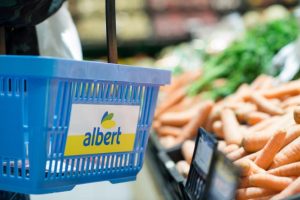 A writer and English teacher originally from London who has lived in Brno since 2011, interested in politics, low culture, and all things strange and/or Czech.
View all posts by Jack Stephens →
« Magical Highlights of the 2018 Christmas Markets in “Zelňák” and “Moravák”
BEST Divadlo’s Sexual Perversity In Chicago Opens Sunday: An Interview With The Show’s Director Tereza Turzíková »