Line-Up For Ignis Brunensis Revealed; Norway and The Philippines Will Compete For The First Time 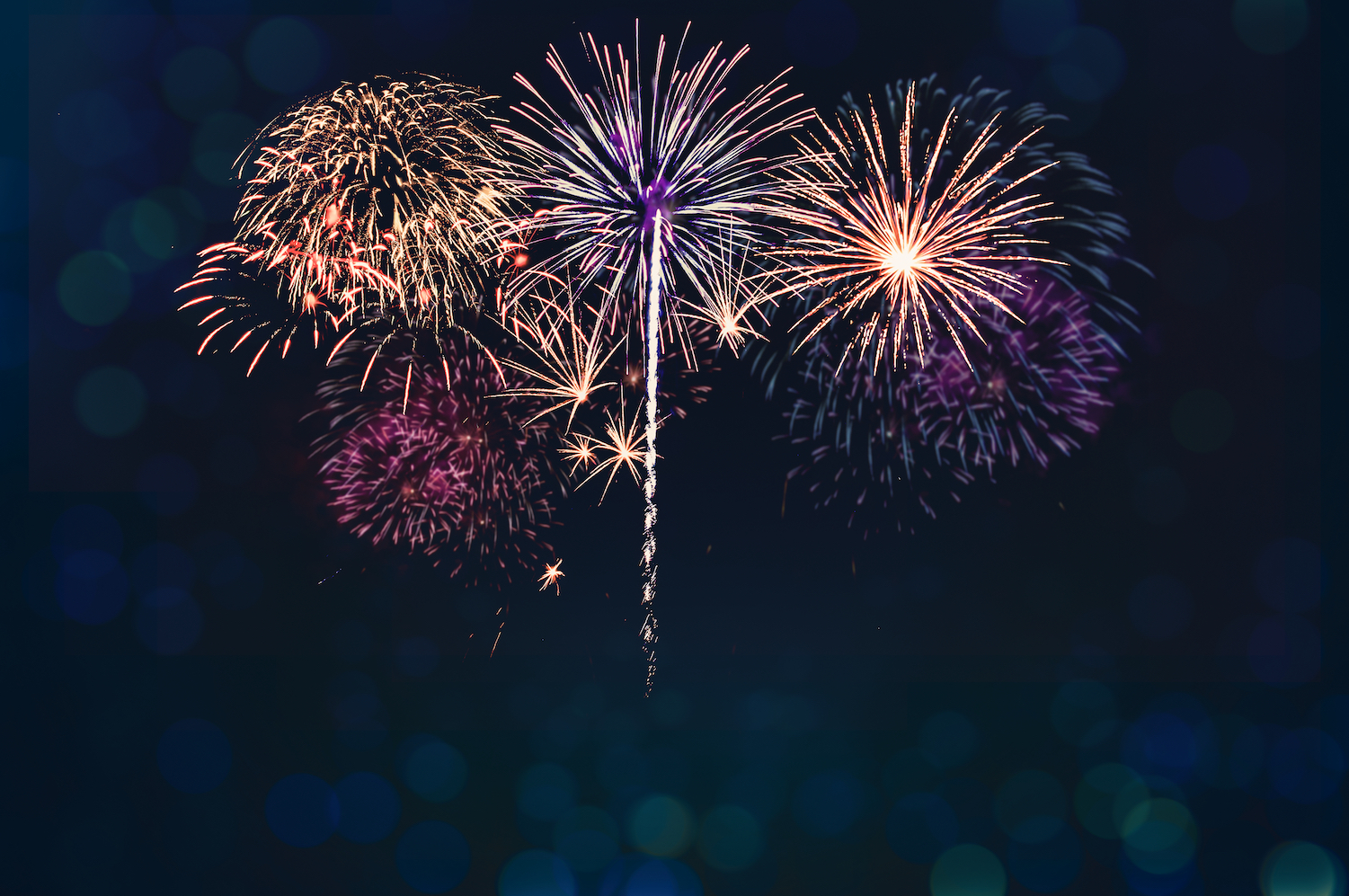 This year’s competition will also be used to mark the important anniversaries taking place this year in Brno, of the city’s universities and transport company. Photo: Freepik.

Brno, Mar 27 (BD) – Last Friday, March 22, the line-up for this year’s edition of the Ignis Brunensis Firework Festival was presented by Brno Mayor Marketa Vankova, along with the festival organisers and representatives from partner organisations. The festival will run from May 24 to June 16. The main competition at Brno Dam will see four teams competing as usual, and the opening and closing ceremonies will involve firework displays lighting up the sky above Spilberk Castle. This year, the opening ceremony will be a special display dedicated to the 150th anniversary of the Brno Transport Company (DPMB), and the closing ceremony will follow the festival theme of “Brno – University City”, by marking the various anniversaries being celebrated by Brno’s universities.

“The festival is an inseparable part of the city’s life, and one of the most visited events. On average, each of the firework displays are watched by between 120,000 and 150,000 visitors. This year, important anniversaries, such as the 150 years since the introduction of public transport in the city, will be connected with the event,” said Vaňková.

Each of the competition performances will begin at 10.30pm. The participating teams will be a home team from the Czech Republic, as well as a team from Portugal, and teams from Norway and the Philippines competing for the first time. Access to all performances will be free of charge, but a 600-capacity comfortable VIP area will be built on the Dam, with tickets available from April 1.

The festival will coincide with other events organised to mark the various anniversaries happening in 2019. To mark the DPMB anniversary, the traditional “Transport Nostalgia” program will run, including old-time means of transport such as horse-drawn trams and the popular Caroline steam tram. Meanwhile graduates of Masaryk and Mendel Universities will be attending centenary reunion celebrations at the Brno Exhibition Centre and Zemedelská University Area, respectively. Brno University of Technology, celebrating its 120th anniversary this year, is hosting an event for graduates on Saturday 25 May in the Pod Palackého vrchem sports complex.

The complete program for Ignis Brunensis can be found on this website.

https://www.brnodaily.com/2019/03/27/news/line-up-for-ignis-brunensis-revealed-norway-and-the-philippines-will-compete-for-the-first-time/https://www.brnodaily.com/wp-content/uploads/2019/12/fireworks-freepik-1024x680.jpghttps://www.brnodaily.com/wp-content/uploads/2019/12/fireworks-freepik-150x100.jpg2022-07-14T12:36:19+02:00Jack StephensCzech Republic / WorldBrno,Events in Brno,fireworks,Things To Do in BrnoThis year’s competition will also be used to mark the important anniversaries taking place this year in Brno, of the city’s universities and transport company. Photo: Freepik. Brno, Mar 27 (BD) - Last Friday, March 22, the line-up for this year’s edition of the Ignis Brunensis Firework Festival was presented...Jack Stephens jack.stephens50@gmail.comAuthorA writer and English teacher originally from London who has lived in Brno since 2011, interested in politics, low culture, and all things strange and/or Czech.Brno Daily

Brno, Events in Brno, fireworks, Things To Do in Brno

A writer and English teacher originally from London who has lived in Brno since 2011, interested in politics, low culture, and all things strange and/or Czech.
View all posts by Jack Stephens →
« Brno Profiled By British Newspaper The Sunday Times
Brno Sports Weekly Report — All-Brno Semifinals This Week: KP Brno X Žabiny Brno »