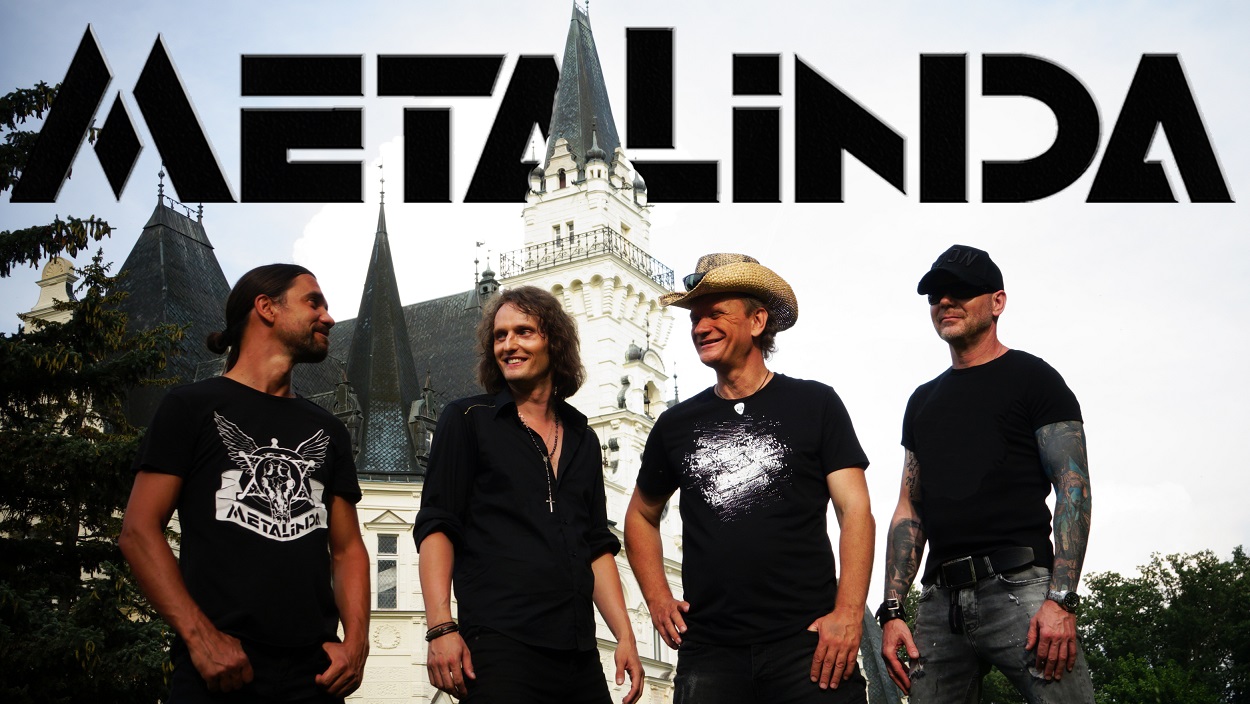 The cover of “Kde Domov Můj?” [“Where Is My Home?”] is included on the band’s new album “Moja hviezda žije” [“My Star Lives”]. Photo credit: Courtesy of Metalinda.

Brno, Jun 6 (BD) – Slovak rock band Metalinda have recorded a version of the Czech national anthem “Kde Domov Můj?” [“Where Is My Home?”] for their new album. Reviewing the track for Czech magazine Reflex, Daniel Baret described the version as “surprisingly successful”, adding that “unlike other versions, this one is elegant; the singer Andy Hudák has good Czech and the band approached our most famous song with respect”. Unusually, the cover includes the second verse, which even many Czechs don’t know by heart.

The track is one of four bonus tracks included on the band’s new album, “Moja hviezda žije” [“My Star Lives”], along with the Slovak national anthem, the anthem of the town of Turčianske Teplice, and a track recorded for the famous motorcycle manufacturer Harley Davidson.

Explaining the decision to cover the Czech anthem, the band’s manager Peter Samel told Brno Daily that it was in response to Czech fans who loved Metalinda’s cover of the Slovak national anthem and were clamouring for their anthem to be covered as well: “In an interview, we promised that if our version of the anthem had at least a million views, we would also do the Czech one. We kept the promise given to our Czech brothers and here is the Czech anthem!”

He added that the song has a deeper meaning to the band themselves: “I am glad we have recorded “Kde Domov Můj?” because we loved our common nation. Many of our fans agree with us, saying that it was a pity that Czechoslovakia split.” They now plan to play both the Czech and Slovak anthems, which were originally the first and second halves respectively of the Czechoslovak national anthem, at their live shows.

A writer and English teacher originally from London who has lived in Brno since 2011, interested in politics, low culture, and all things strange and/or Czech.
View all posts by Jack Stephens →
« In Photos: Jalta Palace Reopens to Public
Brno’s Garrett R&D Facility Introduces Latest Turbocharging Technologies »