Serial Killer: Festival of Visual Storytelling to Return to Brno For The Second Year 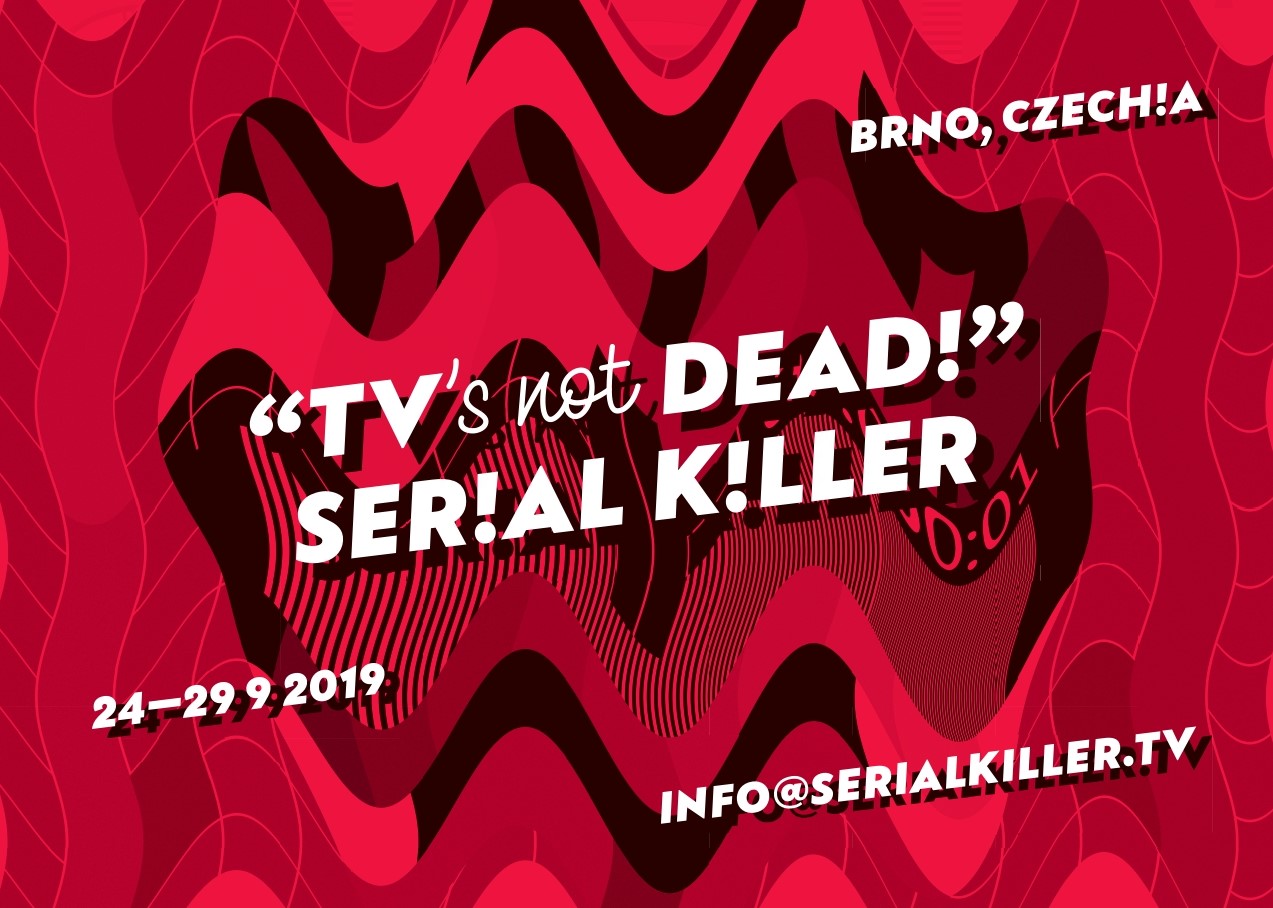 Those of you who love bingeing on serials, hold your Netflix subscriptions, because the “Serial Killer” TV series festival is returning to Brno in September. Festival visual graphics: Martin T. Pecina.

Brno, Jun 17 (BD) – Last year, Serial Killer kicked off with the premiere of the then-unknown new Czech series “Most”. Since then “Dycky Most” has joined the ranks of the country’s most popular cinematic catchphrases alongside “I just wonder where the comrades from the NDR made a mistake” from Pelíšky or “Don’t hit him in the head, he’ll be stupid” from Obecná škola.

The first ever Serial Killer was organised with both fans of online and TV series and those looking to break into the industry in mind. “We are looking for new approaches to storytelling, unpredictable heroes, original stories and unexpected situations, as well as reboots of proven classics. We are interested in attractive and strong topics with a social impact, which provoke controversy and a strong reaction from the audience,” say the organizers.

As festival director and creator Kamila Zlatušková explained in an interview with Brno Daily last year, the festival aims to become the largest of its kind in Central and Eastern Europe and will include four distinct programmes: a competition for regionally produced new series, screenings of critically acclaimed, internationally produced series, events for professionals in the TV and online production industry (“Industry Days”), and an entertainment programme.

To open the festival to all, the screenings will again be English-friendly, in the original language with English subtitles.

With film festivals in Karlovy Vary, Jihlava and Zlín, the Czech Republic is a popular destination for filmmakers and movie festival-goers in Central Europe. The organizers of Serial Killer have chosen Brno as the location for the festival because it is “a progressive and attractive city, which is becoming more and more popular thanks to its culture, kindness, openness to new things, but also its phallic clock, statue of a ‘horse’ and rapidly changing notions of dignity.” They add that Brno is home to several universities and thousands of students, international companies and numerous start-ups, making it “an ideal place for anything, including some unbridled killing of time.”

Program highlights and star names coming to Brno will be announced on the official website of the festival in the coming weeks.

Brno Daily - English News and Events in Brno.
View all posts by BD Staff →
« CZK 15 Million To Be Allocated For The Purchase of Forests Around Brno
Caught on Camera: Brown Bear Spotted in South Moravia »