Migration Helping with Population Growth in Czechia and South Moravia 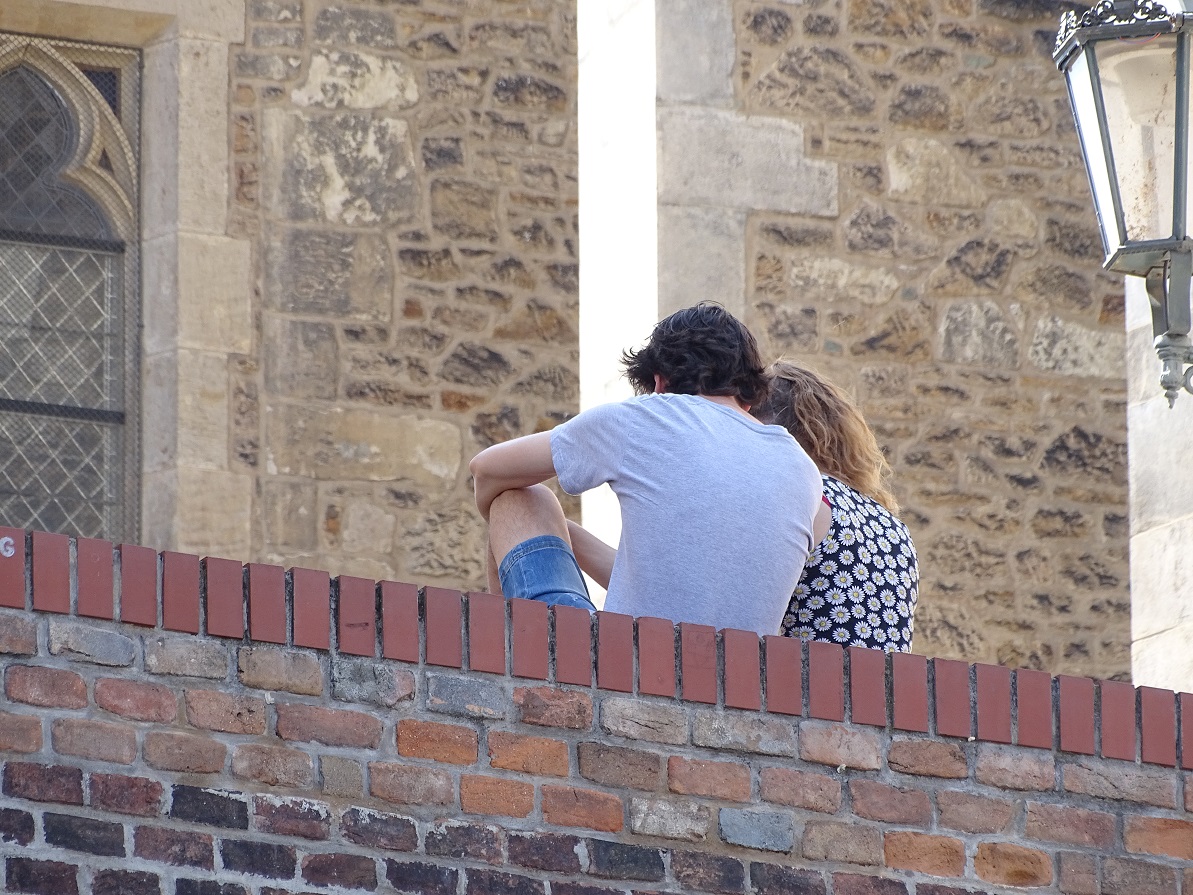 The Czech Republic continues to be an attractive place for foreigners, as seen in the country’s population increase attributed to migration. Recent statistics for the first quarter of 2019 from the Czech Statistical Office (CZSO) show an increase in the South Moravian region, as well as the whole country. Photo credit: Zenon Moreau.

Brno, Jun 26 (BD) – In Czechia, the CZSO presented statistics for January to March 2019, which show that the population grew of 3,000 inhabitants from 10,650,000, to 10,653,000. CZSO attributes the increase in the country’s population to international migration. The natural population growth would be negative, as shown by the data.

Data from Eurostat indicate that in 2018, 4.4% of the population in the Czech Republic are foreigners – with more than half being from non-EU member states.

The Ministry of Interior of the Czech Republic indicated that from the end of March 2018, there were 535,970 foreign residents in the country. In comparison, data from March 2019 showed an increase: 568,904 foreign residents were reported.

This year, in the first quarter of 2019, a total of 16,700 people immigrated to the Czech Republic from abroad, whilst 10,100 people emigrated from the Czech Republic. According to the CZSO, flows of both immigrants and emigrants were higher in the year-on-year comparison.

So far in 2019, the highest numbers registered in terms of positive migration include Ukrainians at 2,700, and Slovaks at 1,100 – trends similar to the previous years.

However, the Brno City State Report showed that there was a rise in the city’s population in 2018 – an increase of 1,154 people last year. [Read more about population in Brno and other statistics related to the city in our previous article: “Brno In Figures! State of the City Report Provides Insight Into Our Changing City”].

Though the city’s Q1 2019 statistics show a decrease in population, people must not fret. It must be noted that with Brno being a student city, it could gain more inhabitants during the fall, which is the beginning of the new academic year for university students – along with the fact that there are more immigrants coming to the city, over time.

All linked to migration, the EU as a whole will also be experiencing rising numbers in population, and the statistics for both Czechia and the EU are predicted to rise until 2030.

https://www.brnodaily.com/2019/06/26/news/migration-helping-with-population-growth-in-czechia-and-south-moravia/https://www.brnodaily.com/wp-content/uploads/2019/06/Summer-Brno-June-11-Zenon-Moreau-19-1024x768.jpghttps://www.brnodaily.com/wp-content/uploads/2019/06/Summer-Brno-June-11-Zenon-Moreau-19-150x113.jpg2019-06-26T07:20:15+02:00Anjanette Jianna UmaliCzech Republic / WorldCzech Republic,Foreigners,PopulationThe Czech Republic continues to be an attractive place for foreigners, as seen in the country’s population increase attributed to migration. Recent statistics for the first quarter of 2019 from the Czech Statistical Office (CZSO) show an increase in the South Moravian region, as well as the whole country....Anjanette Jianna UmaliAnjanette Jianna Umaliajumali17@gmail.comAuthorA part-time editor for Brno Daily and a student of International Relations and European Politics, pursuing my interests in current events, culture, and all fun things.Brno Daily

A part-time editor for Brno Daily and a student of International Relations and European Politics, pursuing my interests in current events, culture, and all fun things.
View all posts by Anjanette Jianna Umali →
« “The Dragon Defense”: a Story About Friends for Colombian Film Night
Brno Sports Weekly Report — Líšeň Promotion Creates Brno Rivalry with Zbrojovka »