The Tragedy Of Othello Comes To Life In Spilberk Castle 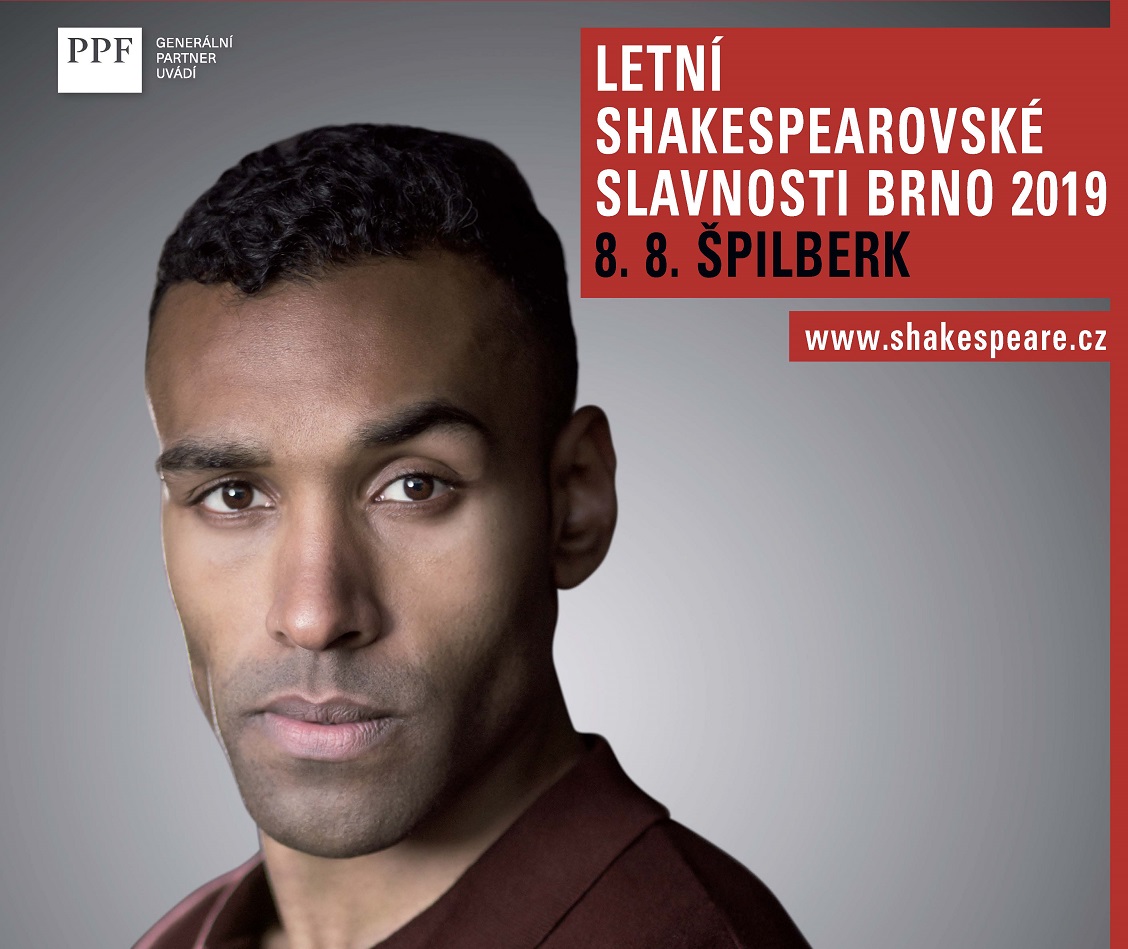 Brno, Aug 16 (BD) – I had the pleasure to attend this event and the whole experience was fantastic. First of all, the location and stage, honestly… Shakespeare in English inside a Castle? It hardly gets any better than that for theatre fans and enthusiasts – the perfect atmosphere for such a play. In terms of the stage crafted for the event, I was surprised by how well they managed to combine effectiveness with simplicity and were still able to display both scenographic elements and lighting to enhance key moments in the plot, like the Iago monologues, in which he looked terribly good, with his long dark shadow projected on the side wall and all.

Costumes and props were carefully curated and crafted, up to the point where you could see the hearts in Desdemona’s handkerchief if you were close enough. The scenes were carefully planned and at almost no moment was there confusion about what was going on with the characters’ movements across the stage and their ins and outs. Another very important great element that completed the atmosphere was the music, an original score by Patrick Neil Doyle, who delivers well-crafted pieces that accentuate the plot points, and set the pace of the acts.

But the real delight of it all was seeing such a powerful company of actors display their talent. The highlight of this group was the British actor Nari Blair-Mangat, with a crushing portrait of Othello and his terrible tragedy. He has appeared on screen in the James Bond film Spectre, Disney’s live-action version of Cinderella, and the remake of Murder on the Orient Express, and he is currently filming the miniseries Temple. Another big asset was the director himself, Guy Roberts, who also delivers a great villain as the manipulator and schemer Iago.

Something like 200 people attended, it was a fresh summer night, and refreshments were available in the reception patio; the organization team and all the technicians who made it possible should be proud of a job well done. Maybe the only downside for Czech Speakers not too familiar with the baroque English of the poet Shakespeare was the supertitles, which I was told were going too fast, not always synchronized (perhaps to be expected in a live event) and reflected a poor translation in the opinion of some. But even with that, the unanimous reception and verdict of the audience at the end was a well-earned standing ovation.

You can check out the page of the Shakespeare Summer Festival on the official website.

https://www.brnodaily.com/2019/08/16/culture/the-tragedy-of-othello-comes-to-life-in-spilberk-castle/https://www.brnodaily.com/wp-content/uploads/2019/08/LSS_plakat-othello-2019_A32-1-1024x862.jpghttps://www.brnodaily.com/wp-content/uploads/2019/08/LSS_plakat-othello-2019_A32-1-150x126.jpg2019-08-16T09:54:38+02:00Carlos MorenoArt & CultureBrno,English-friendly,Events in Brno,Reviews,TheatreThe main patio of the mid-13th century Špilberk Castle was the chosen setting for the recent performance of the classic Shakespearean tragedy “Othello”, by the Prague Shakespeare Company. After starting in Olomouc and passing through Prague itself, the company ended this run of their play at the Shakespeare Summer...Carlos MorenoCarlos Morenomorenomendoza2016@gmail.comAuthorCarlos Moreno is a writer with a passion for Comedy and Social Media, he runs the projects Desperate Comedians and Meeting with a Meaning in Brno.Brno Daily

Carlos Moreno is a writer with a passion for Comedy and Social Media, he runs the projects Desperate Comedians and Meeting with a Meaning in Brno.
View all posts by Carlos Moreno →
« Honest Citizen Hands In Wallet To The Police Containing Over CZK 57,000
Br(u)no: The 500-kilometer Rule »