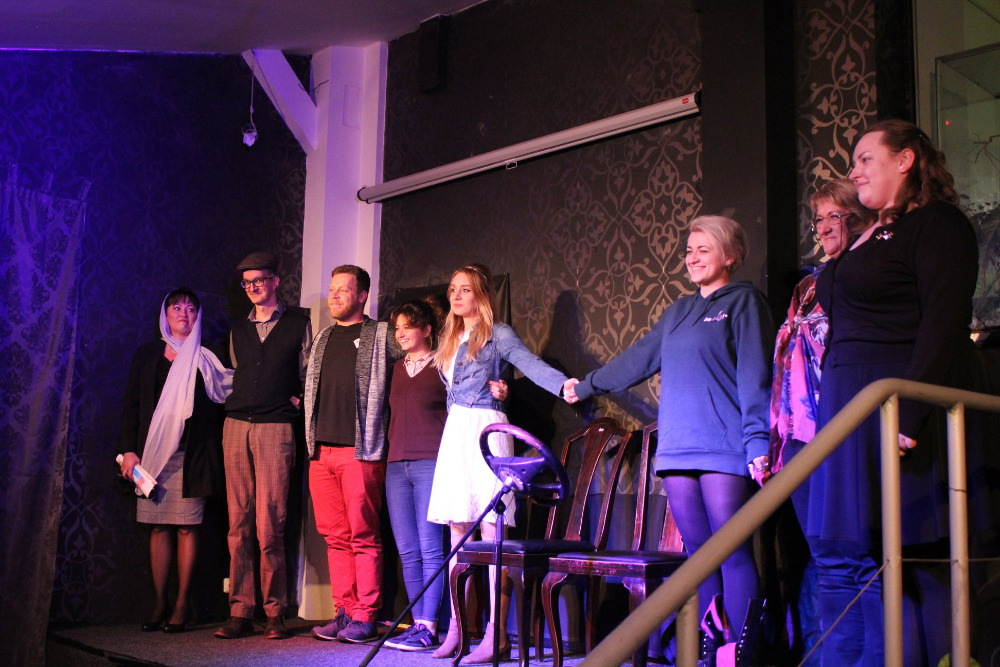 BEST divadlo is opening its 2019-20 season in its new venue Šelepka on September 23 with two comic one-act plays, The Real Inspector Hound by Czech-born playwright, Tom Stoppard (yes, really, despite the name – he was born in Zlín), and The Actor’s Nightmare by American playwright, Christopher Durang. Photo credit: Olga Popova.

Brno, Sep 2 (BD) – Both are plays about plays. In the Real Inspector Hound two theatre critics who are watching an Agatha Christie type whodonit and inadvertently become part of the action. The Actors Nightmare is just that – have you ever had that nightmare where you are an actor and can’t remember your lines? Well, that’s the storyline of the second play but in this case it’s ‘an accountant who is mistaken for an understudy and forced to perform in a play for which he doesn’t know any of the lines.

The plays star nine talented local actors and are directed by Vojtěch Březík who last year directed the play All the King’s Women, by Luigi Jannuzzi, with the Gyspywood Players. He also starred in the BEST divadlo production Sexual Perversity in Chicago.

BEST divadlo’s new home, Šelepka, is just outside the city on the No 12 tram and has been a Brno institution for 50 years, for music, beer and dancing. The tourist website CZeCOT records that it is the oldest active club facility in the Czech Republic. The legendary DJ, Jennrich Eliáš, ran the first Disco in Brno there on March 1, 1969, playing hits from the West. He also started the ‘oldies’ parties in Šelepka in the 80’s and in a 2009 interview for Brněnský Deník he describes how more teenagers than ‘oldies’ came to hear his playlist of oldie hits. And the ‘oldies’ parties continue to this day. Read all about him in the article. It’s fascinating.

A season launch party will be held the week before, on Sunday September 15, from 16.00 to introduce BEST patrons to Šelepka and the 2019-20 season. Trip Advisor rates the restaurant 4 out of 5, there is a great beer-garden if its sunny and the kids can play in the park. BEST founding member, Ivana Danhelova, and Brno legend (he hates being called that, but he is), Don Sparling, will tell stories about Šelepka and its history.

In addition to English speaking productions, BEST divadlo offers ‘educational support and instruction for the enrichment of our community and the development of future audiences’. Earlier in the year they hosted a very successful workshop by the Theatre of the Oppressed. On the Sunday before the opening night, a workshop will be offered by BEST member Filip Danhel where you can explore your acting skills with the Director of our second play this season Largo Desolato.

A new venture for BEST divadlo for the 2019-20 season will be a series of film nights where movies of famous (and not so famous) plays will be shown with discussion following the screening. Where and when are not yet confirmed but will be announced on the BEST divadlo Facebook page.

https://www.brnodaily.com/2019/09/02/events-in-brno/best-divadlo-new-season-new-venue-new-ventures/https://www.brnodaily.com/wp-content/uploads/2019/06/BEST-Olga-Popova-closure-2019.jpghttps://www.brnodaily.com/wp-content/uploads/2019/06/BEST-Olga-Popova-closure-2019-150x100.jpg2019-09-02T16:14:45+02:00GuestEvents in BrnoBrno,Brno Expats,Culture,English-friendly,Events in Brno,TheatreBEST divadlo is opening its 2019-20 season in its new venue Šelepka on September 23 with two comic one-act plays, The Real Inspector Hound by Czech-born playwright, Tom Stoppard (yes, really, despite the name - he was born in Zlín), and The Actor’s Nightmare by American playwright, Christopher Durang....Guest team@jobspin.czEditorBrno Daily 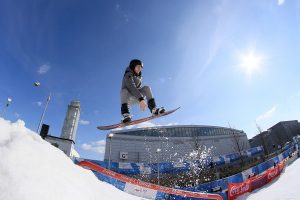 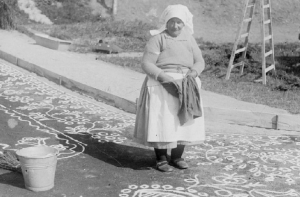 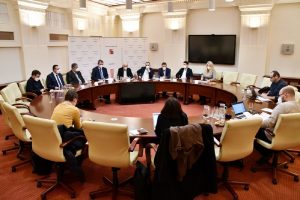 « TrutnOFF Festival To Move to Brno In 2020 To Become BrnoON Festival
A Brain-dead Woman Gives Birth Thanks to Czech Doctors and Nurses: Medical Breakthrough that Makes History »