Having Trouble Understanding Czechs? Watching This Movie Might Help 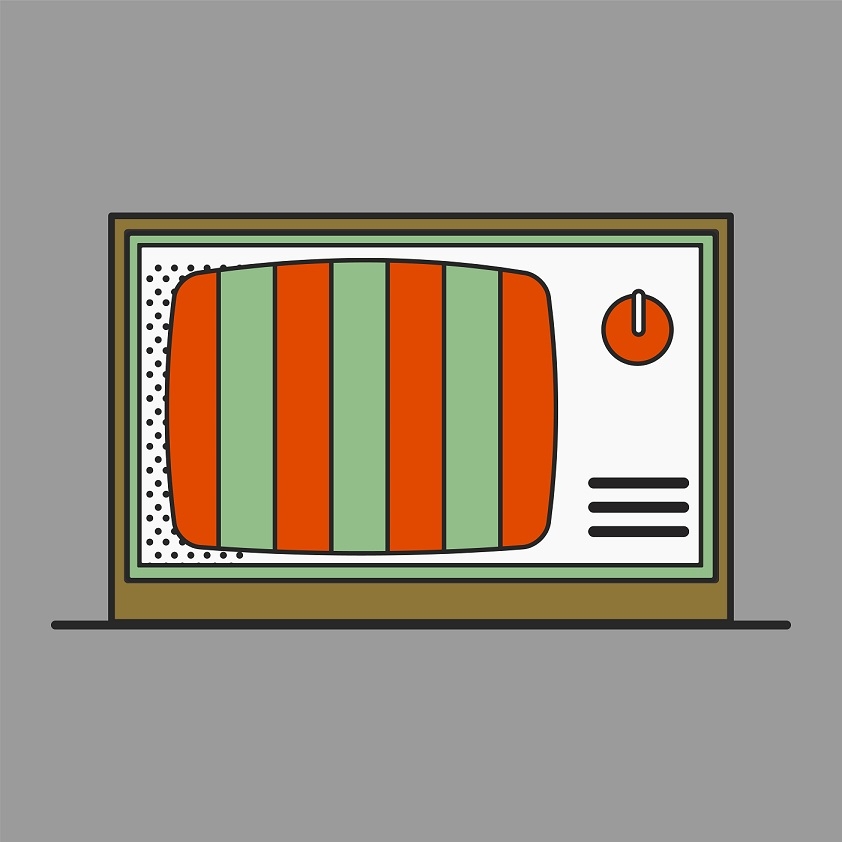 Cozy Dens (Jan Hřebejk, 1994. Original Czech tittle: “Pelíšky”) is a movie that helped me understand many things about the Czech culture. Its melancholic portrayal of the key moment in Czech history but above all its humour opened my mind and warmed my heart. Image: stock picture.

It is not a secret that many of the so called expats (short for “expatriates” and a fancy word for immigrants) living in the Czech Republic have more than one complaint about what they believe are the flaws in the character of Czech people. But most of these expats can see no further than the end of their own noses, expecting things to be just the same as they were at home. Frequently, it is the case that when we leave our home we only have a limited set of tools to handle assimilation into a foreign culture seamlessly. However, a cultural product or a piece of art may succeed in creating a real puzzling head-scratching feeling in some of us, a feeling that makes us appreciate “foreigness” and human complexity.

No country or culture is perfect and some of us find it easier to adapt to new cultures. Living in the Czech Republic as an expat myself for some time, I have often seen that some expats make little to no effort to understand the culture of the adopted country, making it even harder for locals to connect with them. I’m not saying that Czechs are exactly saints in the welcoming-foreigners department though; they wouldn’t win that contest and they are not interested in winning it, either. It took me some time to see past the surface. On stage I make jokes, saying that is not true that Czech people are unfriendly: for example, it only took me around 2 years to make any Czech friends. Of course I’m exaggerating a little. It might have been one year and 10 months.

Seriously though, Czechs do have very good reasons for their cynicism and deep-rooted scepticism and even though younger generations are more open minded and less sceptical and well-educated older generations are learning about acceptance, it is still hard for many Czechs to fully understand the large waves of expats that are needed to fill in the multicultural positions for international companies.

In my first year of living in Prague a good friend of mine, a Czech — by the way, she is 21 years old and completely open-minded part of the new generation of Czechs I mentioned before — showed me a movie called Cozy Dens, and I was fascinated by it. Hollywood has done terrible damage to our collective perception of what film-making is and what it is not, what stories are deemed worthy of the big screen and what should be kept in the basement.

So, fair warning, for those wanting a stroboscopic action, a thrill that chills the bones, an unreal romance, or an inspiration Instagram style drama, Cosy Dens will not deliver, and it’s for the best, I ́d say. This movie delivers something far more important than cheap rushes of emotions: It helps expat viewers get a wider, better, and deeper understanding (and in a fun way!) of the country they live in. If you can’t see how valuable that actually is, I can’t help you any more.

Overall, the film allows you to grasp the ethos (the intangible essence that constitutes a nation) of the Czech people, which is one of resistance. Furthermore, the movie shows that Czech resistance happens in a very peculiar way: through humour. And black humour at that. Did you know that when the Soviet Warsaw-pact-supported army invaded the country in 1968 one of the Czech resistance strategies – improvised due to the back-stabbing nature of the sudden invasion – was to change the directions of the towns, streets, and highways signs, all but those that pointed back to Moscow?

That’s Czech humour in a nutshell. That’s Czech history at its best. Czechs have managed to repel every empire, every crazy dictator, and every regime, while obstinately protecting their language against all odds. This is partially thanks to their cleverness and their particular brand of humour. Wanna understand more about all of this? Go and watch Cosy Dens, especially if you ́re one of those people who like to complain endlessly. I ́m sorry not really if you thought I was going to give you a review.

https://www.brnodaily.com/2019/09/04/column/having-trouble-understanding-czechs-watching-this-movie-might-help/https://www.brnodaily.com/wp-content/uploads/2019/09/cosy-dens-title-pic-freepik.jpghttps://www.brnodaily.com/wp-content/uploads/2019/09/cosy-dens-title-pic-freepik-150x150.jpg2019-09-04T15:28:29+02:00Carlos MorenoColumnPop CultureCulture,Czech Republic,Expats Czechia,Film,HistoryCozy Dens (Jan Hřebejk, 1994. Original Czech tittle: “Pelíšky”) is a movie that helped me understand many things about the Czech culture. Its melancholic portrayal of the key moment in Czech history but above all its humour opened my mind and warmed my heart. Image: stock picture. It is not...Carlos MorenoCarlos Morenomorenomendoza2016@gmail.comAuthorCarlos Moreno is a writer with a passion for Comedy and Social Media, he runs the projects Desperate Comedians and Meeting with a Meaning in Brno.Brno Daily

Carlos Moreno is a writer with a passion for Comedy and Social Media, he runs the projects Desperate Comedians and Meeting with a Meaning in Brno.
View all posts by Carlos Moreno →
« Dornych Closure Shortened by Several Months. Workers Now Move to Plotní
World Bank Publishes a Study on Countries Where Achieving the “American Dream” Is Simpler than in the US, Czech Republic Ranks 12th Worldwide »