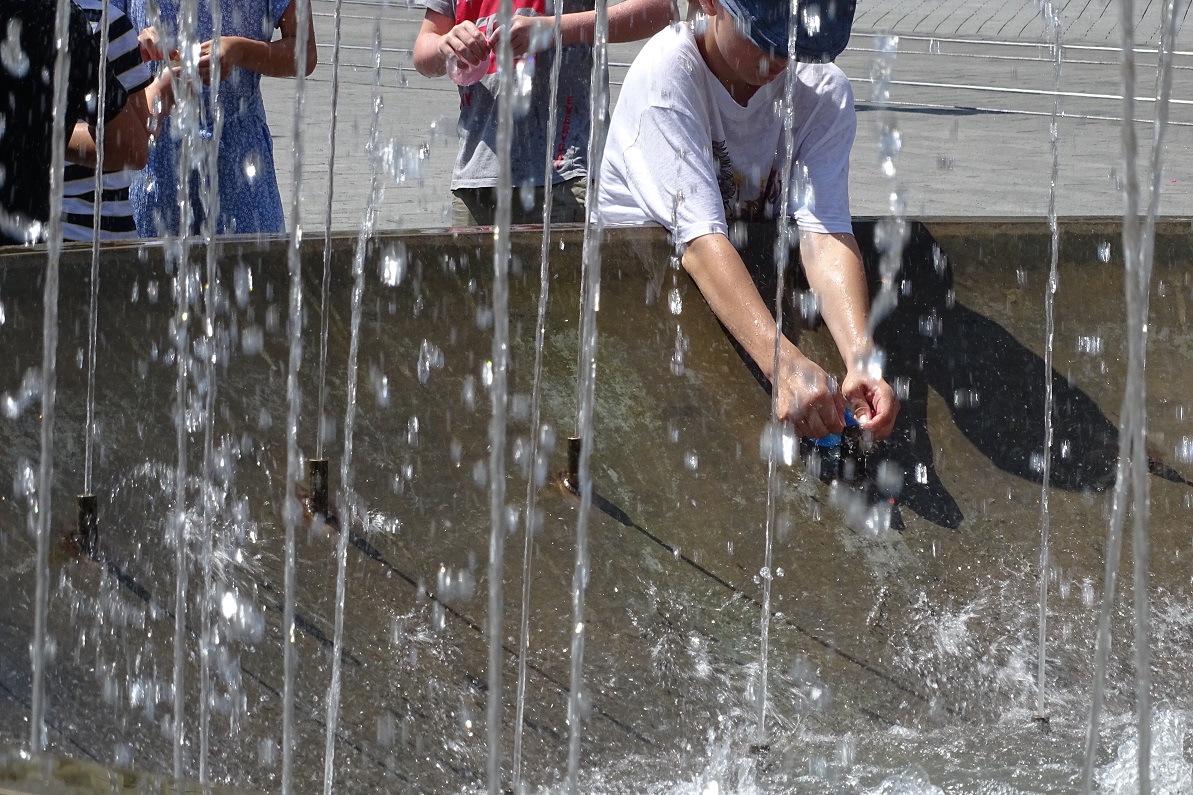 A new plan for improving water management in Brno will include the establishment of a new working group. The project emerged within the SUWAC (Sustainability Water Adaptation Climate Change) program, launched in June as a cooperative project between politicians and academics. Photo: KK/ Brno Daily.

However, climate change seems to be happening in Central Europe too, and it is particularly noticeable in the South Moravian Region. Drought and high temperatures are a problem not only for the inhabitants of the region but also for agriculture, science and industry. According to the founders of the SUWAC program, the whole Dyje river basin is suffering from severe climatological and hydrological issues.

Within this program, Brno councillors set up a working group on Wednesday. The members will include representatives of various municipal departments, such as Investment, Water and Forestry Management and Agriculture, Urban Planning and Development, and the Natural Environment. With the help of representatives from Brno Waterworks and Sewerage, the City Architect’s Office and the Brno Transport Company (DPMB) they will seek solutions to the General Plan for Water Supply, City Standards for Water Supply and City Standards for Sewage Equipment. Their task also involves the preparation of a document dealing with suitable solutions for stormwater management in the city. The working group will also commission a study to assess the usability of artesian waters in the city.

“The project focuses both on locations in existing housing estates such as Bohunice, Komín, Kohoutovice, Lesná and Nový Lískovec, as well as on new locations, buildings and areas of parking lots or roads,” said Deputy Mayor Petr Hladík (KDU-ČSL) in a press release.

https://www.brnodaily.com/2019/10/10/news/new-working-group-to-help-improve-water-management-in-brno/https://www.brnodaily.com/wp-content/uploads/2019/06/Brno-Street-Summer-Zenon-Moreau-June-26-11-1024x682.jpghttps://www.brnodaily.com/wp-content/uploads/2019/06/Brno-Street-Summer-Zenon-Moreau-June-26-11-150x100.jpg2019-10-10T19:34:17+02:00Kamila JablonickáCzech Republic / WorldBrno,Czech Republic,Ecology,EnvironmentA new plan for improving water management in Brno will include the establishment of a new working group. The project emerged within the SUWAC (Sustainability Water Adaptation Climate Change) program, launched in June as a cooperative project between politicians and academics. Photo: KK/ Brno Daily.Brno, Oct 10 (BD) –...Kamila JablonickáKamila Jablonickák.jablonicka@seznam.czAuthorA student of journalism and international relations, mainly interested in current topics, but also in media, culture and its impact on our lives.Brno Daily

A student of journalism and international relations, mainly interested in current topics, but also in media, culture and its impact on our lives.
View all posts by Kamila Jablonická →
« 5 Things Brno Does Better Than Prague
New Amendment Could Mean Ban On Discounts In Czech Supermarkets »