How To Deal With Racist Remarks In Public? Don’t Forget To Provide Evidence But Safety Comes First 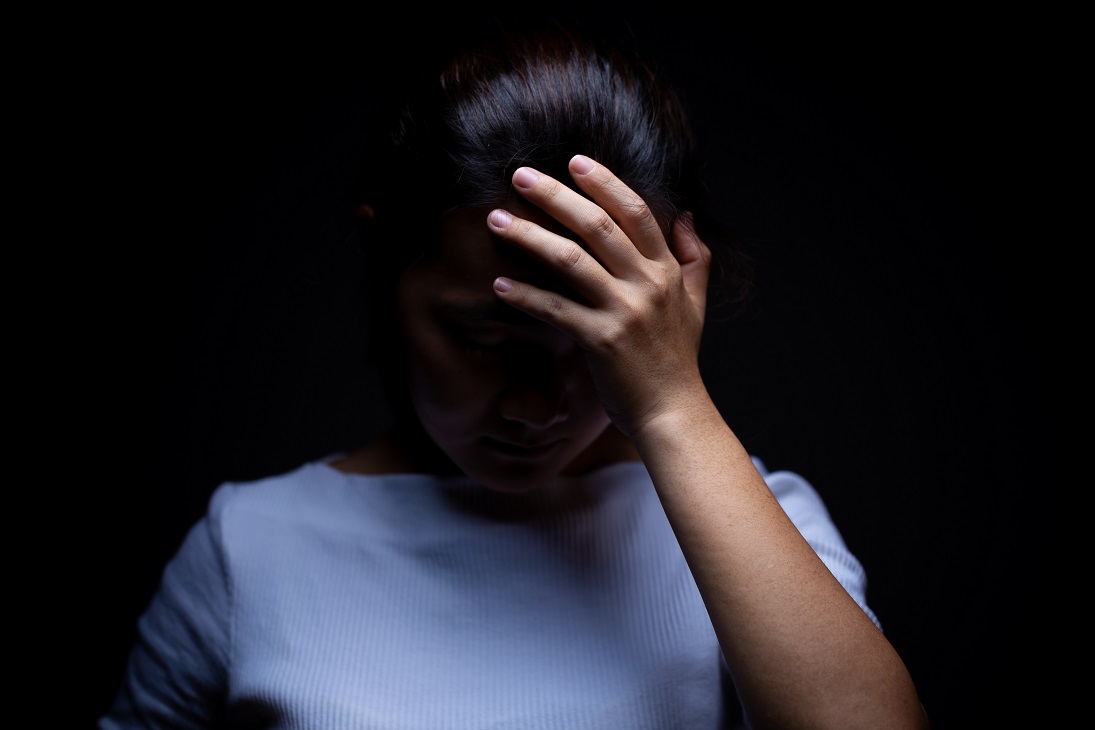 “My wife and I were at the airport waiting to board our flight back to the UK when a fellow passenger made a racist remark towards my wife.” A Brno Daily reader described this experience, wondering what the laws are regarding racism in the Czech Republic. Photo: Stock picture / Freepik. For illustrative purposes.

Brno, Dec 19 (BD) – “Threats of grievous bodily harm as well as death threats are certainly a criminal offence. Also, the same applies for defamation according to nationality, race, ethnicity or other groups committed publicly, or for public incitement to hate a group of people or to restrict their rights and freedoms. If someone makes less intense comments, it is still considered an offence; this is not dealt with in criminal proceedings, but in administrative proceedings. They differ in the position of the parties to the proceedings and in the person dealing with it,” said Petr Vystrčil from Justýna counselling centre. Justýna offers free legal advice in case of verbal abuse but also in other situations.

“It’s good to start recording those statements immediately,” said Vystrčil. Many aggressors defend themselves by saying a video or audio recording of them is an interference of their personal rights and privacy. However, victims should not be concerned about recording the offence. In such cases, public interest prevails in that the offense be investigated, added Vystrčil.

However, cases in which the victims manage to record threats or a contact incident with witnesses are rather exceptional. Markéta Dědková from Justýna warns: “Recording can be a double-edged sword. When the perpetrator sees that the victim can defend themselves, and pulls out their cell phone and says they will record it, most verbal invaders leave. But it should be taken into account whether the person is drunk or under the influence of drugs. People who are not in control of their reactions can get even more angry.”

People should therefore first take care of their safety, and it is advisable to leave the area rather than risk escalation.

Dědková also mentioned the problem of the so-called bystander effect. That means in crowded places people tend not to help someone in trouble because they rely on someone else to do it instead: “People should not be afraid to ask for help. If it is at the airport, on public transport, or in a public space, it is okay to ask for help from an authority figure such as a security guard, driver and so on,” advised Dědková. She added that they meet with such complaints a few times a year. Unfortunately, it is usually almost impossible to prove it without relevant evidence.

Czech Police have registered a relatively small number of hate crimes in the South Moravian Region in 2019, as of the beginning of December. According to police spokesman David Chaloupka, crimes classified as violence against a group of people and against an individual have occurred four times, defamation of a nation, ethnic race or other group of people twice, and incitement to hatred of a group of people once. However, this category of crimes also includes hate crimes against other minorities, which is why it is difficult to distinguish crimes with clearly racist motives.

In fact, many of the cases remain unsolved, as in the case of our reader: “As we didn’t want to miss our flight, and because of language barriers, we decided not to make a scene out of it and look for a policeman at the airport.”

Other foreigners living in Brno have been sharing their experience of racism in Facebook groups. Some complain about discrimination in job hunting, and others, though fewer, of them also complain about verbal abuse in public spaces, such as public transport. Some of them reported bad experiences mostly with those of older generations who often speak only Czech and think that foreigners will not understand their verbal attacks.

https://www.brnodaily.com/2019/12/19/news/how-to-deal-with-racist-remarks-in-public-dont-forget-to-provide-evidence-but-safety-comes-first/https://www.brnodaily.com/wp-content/uploads/2019/12/discrimination-racism-czech-republic-2019-credit-freepik-1024x683.jpghttps://www.brnodaily.com/wp-content/uploads/2019/12/discrimination-racism-czech-republic-2019-credit-freepik-150x100.jpg2019-12-19T13:22:23+01:00Kamila JablonickáCrimeCzech Republic / WorldBrno,Brno Expats,Czech Republic,Foreigners,Racism“My wife and I were at the airport waiting to board our flight back to the UK when a fellow passenger made a racist remark towards my wife.” A Brno Daily reader described this experience, wondering what the laws are regarding racism in the Czech Republic. Photo: Stock picture...Kamila JablonickáKamila Jablonickák.jablonicka@seznam.czAuthorA student of journalism and international relations, mainly interested in current topics, but also in media, culture and its impact on our lives.Brno Daily

A student of journalism and international relations, mainly interested in current topics, but also in media, culture and its impact on our lives.
View all posts by Kamila Jablonická →
« Changes to Public Transport Over Christmas Holidays
Ending 2019 On A High: The Best New Year’s Eve Parties and Events in Brno »