New Restrictions To Be Imposed On Street Drinking In Jakubské náměstí

From this summer, Jakubské náměstí will be filled with outside seating areas connected to the restaurants around the square, meaning the square’s street drinking culture will end. The move comes in response to complaints from local residents about the noise. Photo credit: CG / Brno Daily.

Brno, Jan 22 (BD) – In recent years, Jakubské náměstí has become the epicentre of Brno’s summer social life, often full of revellers drinking on the street until the early hours of the morning. However, not everyone has been enjoying the party; due to noise complaints from local residents, the City of Brno has moved to regulate social activities in the square, starting this summer, to curb the square’s street drinking culture and control noise in the area, as reported in Brněnský Deník today.

Starting this year, the open area behind the church will be given over to restaurants around the square to use as extra outside garden areas for their customers, rather than public areas where people can sit on the floor with drinks from any pub or their own, as has been the case until now. All outside garden areas will close at midnight. Cultural events in the square will also be limited, taking place only on Tuesdays or Fridays.

The new rules were agreed on Tuesday between representatives from the city, local restaurants, and city police. Mayor of Brno Marketa Vankova (ODS) explained the new rules: “The seating areas behind the church will have to be expanded to reflect the new use of the space. We also agreed on a clear regime for the accompanying cultural program; cultural events will always be announced in advance, and they will be held on Tuesday and Friday.”

During the summer, city police were repeatedly called to address noise complaints and antisocial behaviour in the square. Quoted in the Brněnský Deník article, the Jakubák Local Business Association acknowledged the need to reach a compromise between protecting the night culture of the square and not disturbing residents: “We will expand our outside seating areas with additional space to accommodate more customers. Since last Spring we have been working on how to add benches and other furniture to the square,” said the association’s chairman Marek Sigmund.

https://www.brnodaily.com/2020/01/22/news/new-restrictions-to-be-imposed-on-street-drinking-in-jakubske-namesti/https://www.brnodaily.com/wp-content/uploads/2020/01/Jakubské-náměstí-Brno.-Credit-CG-Brno-Daily-1024x683.jpghttps://www.brnodaily.com/wp-content/uploads/2020/01/Jakubské-náměstí-Brno.-Credit-CG-Brno-Daily-150x100.jpg2020-01-22T15:23:07+01:00Jack StephensCzech Republic / WorldAlcohol,Brno,Drink,Eating Out / Night LifeFrom this summer, Jakubské náměstí will be filled with outside seating areas connected to the restaurants around the square, meaning the square’s street drinking culture will end. The move comes in response to complaints from local residents about the noise. Photo credit: CG / Brno Daily. Brno, Jan 22 (BD)...Jack Stephens jack.stephens50@gmail.comAuthorA writer and English teacher originally from London who has lived in Brno since 2011, interested in politics, low culture, and all things strange and/or Czech.Brno Daily 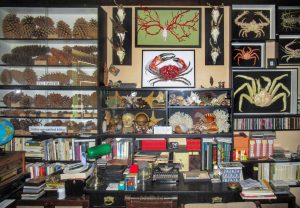 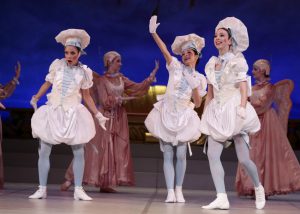 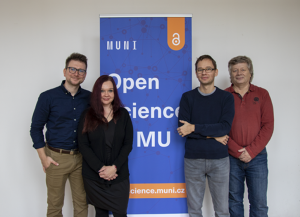 Masaryk University To Open Scientific Results To The Public

A writer and English teacher originally from London who has lived in Brno since 2011, interested in politics, low culture, and all things strange and/or Czech.
View all posts by Jack Stephens →
« Mattoni and E-Košík.cz To Trial Deposit System For PET Bottles
City Council Moves To Reduce Car Traffic In Brno City Centre »