Things to Do in Brno in 2020: Celebrating Food, Music, and the City’s Industrial Roots 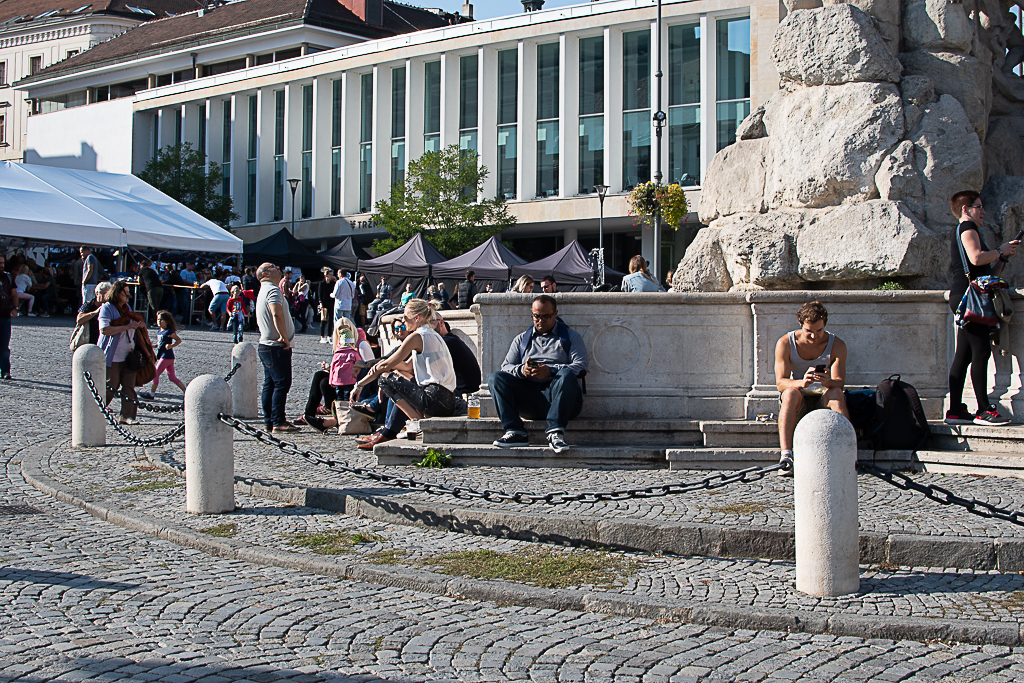 Many music festivals, five food festivals, and a lot more besides will be attracting visitors in Brno in 2020. Villa Tugendhat is celebrating 90 years since its completion, a new area of the city’s underground will be opened, and Brno will keep its place among UNESCO’s Creative Cities by supporting music throughout the year. Photo: KK / Brno Daily.

Brno, Jan 23 (BD) – Villa Tugendhat is celebrating 90 years since its completion. The villa was designed for Greta and Fritz Tugendhat by architect Ludwig Mies van der Rohe. A project commemorating the 90th anniversary will be named after him and displayed in the House Of Art. The main part of the celebrations will be held in the villa, including exhibitions, lectures, and cultural events.

Another Brno architectural event this year is the 150th anniversary of the birth of architect Adolf Loos, whose work can be seen in Prague, Vienna and Paris, including the house of writer Tristan Tzara. His work will be featured in the exhibition The European Adolf Loos: Traces Of Adolf Loos in Brno and Beyond.

BRNO INDUSTRIAL is a new project introduced by Brno City Tourist Information Centre (TIC BRNO), which will explore the city’s industrial tradition. Brno was a leader in the textile industry for almost 300 years, which left a mark on the city that is still visible today. The project will tell the stories of important figures, map today’s creative industries, and open a new area of Brno’s underground. This focus on the industrial heritage of the city will be featured in the Open House Brno festival in Spring 2020.

Support for music in the region is one of the city’s goals. Since 2017, Brno has been listed as one of UNESCO’s Creative Cities thanks to its support for music as a tool of strategic development.

A new city guide, #BrnoCityOfMusic, tells the story of music in the city and describes the present day situation. The biggest music event of 2020 is the Janáček Festival, which will present 28 productions in 19 days over September and October. Last year the festival won at the prestigious International Opera Awards. Other music festivals to look forward to are:

In 2020, Brno will release the results of Gourmet Brno, an independent ranking of its cafés, bars, wineries, pubs, bistros, restaurants and patisseries, for the fifth year. As well as the city guide, which will be available online, there will also be a guide for the whole South Moravia region. Food and drink will also take centre stage at a number of events organized throughout the year:

The prestigious and long-running Grand Prix motorcycle race will take place in August.

Those interested in science can visit the International Fulldome Festival organized by the Brno Observatory and Planetarium, the Mendel Festival in July or the Festival of Science in September.

https://www.brnodaily.com/2020/01/23/events-in-brno/things-to-do-in-brno-in-2020-celebrating-food-music-and-the-citys-industrial-roots/https://www.brnodaily.com/wp-content/uploads/2018/09/September-Streets-of-Brno-for-Brno-Daily-14-1-1024x683.jpghttps://www.brnodaily.com/wp-content/uploads/2018/09/September-Streets-of-Brno-for-Brno-Daily-14-1-150x100.jpg2020-01-23T12:23:05+01:00Vanda ŠujanováEvents in Brno2020,Architecture,Brno,Comedy and Fun,Culture,English-friendly,Events in Brno,Festival,Fine Arts,Food,MusicMany music festivals, five food festivals, and a lot more besides will be attracting visitors in Brno in 2020. Villa Tugendhat is celebrating 90 years since its completion, a new area of the city's underground will be opened, and Brno will keep its place among UNESCO’s Creative Cities by...Vanda ŠujanováVanda Šujanovávandasujanova@gmail.comAuthorA student and a learner. Likes books, coffee and writing.Brno Daily

A student and a learner. Likes books, coffee and writing.
View all posts by Vanda Šujanová →
« City Council Moves To Reduce Car Traffic In Brno City Centre
Where Should It Go? New App Shows Czechs Where To Dispose of Different Waste Materials »