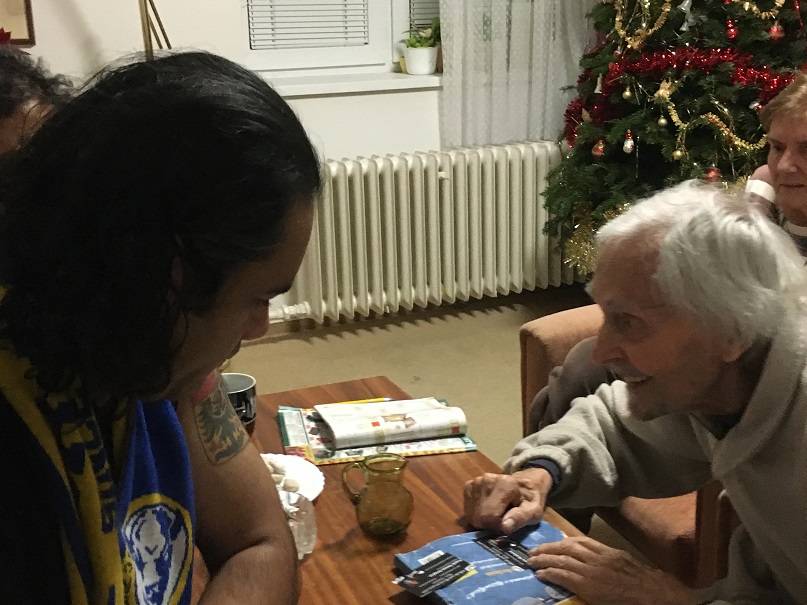 Friday the 14th was a triple celebration for Zikmund: Valentine’s Day, his birthday and his 25th anniversary of his last visit to New Zealand and meeting the Maori people of the city of Rotorua. Whakaari Rotorua New Zealand Maori group members Frank Tomas Grapl Junior, Tuhi Grapl, and Barbora Strakova joined him in his celebrations in his home in Zlín. They did a special performance for him with Czech and Maori songs, including singing the Czech National Anthem with Zikmund.

Miroslav Zikmund is well known for his travels and the following reports, photographs, radio programs, books, and documentaries. As part of a duo “H + Z” with Jiří Hanzelka, he traveled to 83 countries, reporting on everything as they travelled. Their first trip lasted for three-and-a-half years from 1947 until 1950.

The duo travelled through Africa and Latin America in a Tatra 87 covering 44 countries and 110,000 kilometers. During the trip, they wrote more than 700 reports, several extensive books, made thousands of photographs and several documentaries. On their second large trip from 1959 to 1964, “H + Z” travelled through Eastern Europe, Asia and Oceania, again, in a Tatra. Their trip was also again documented in articles, photographs and films. In addition to their reportage, they also sent a weekly script about their travels to the Czechoslovak radio, which became one of the most popular programs.

Zikmund and Hanzelka became the best-selling writers of twentieth-century Eastern Europe, selling over 6.5 million copies of their books in the Soviet Bloc. They became a national institution in Czechoslovakia, and were equally popular in Soviet Russia.

After they published a critical report on their observation of the Soviet Union during their travels in 1965, the duo was banned from further publications. During the Prague Spring, they sided with the anti-communists, getting them into further trouble with the government. Until the Velvet Revolution, Zigmund and Hanzelka had to get by working low jobs. After the Revolution, Zigmund was able to finish his around-the-world trip by visiting Australia in 1989. Unfortunately, his travel partner Hanzelka had become too ill to join him. Hanzelka passed away in 2003.

Since 1953, Zikmund has been living in Zlín, where the Museum of Southeastern Moravia holds a permanent exhibition dedicated to his and Hanzelka’s travels. Their photographs are also often exhibited in country-specific exhibitions. 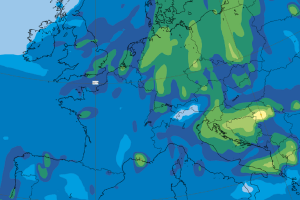 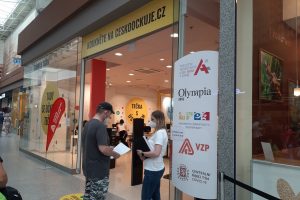