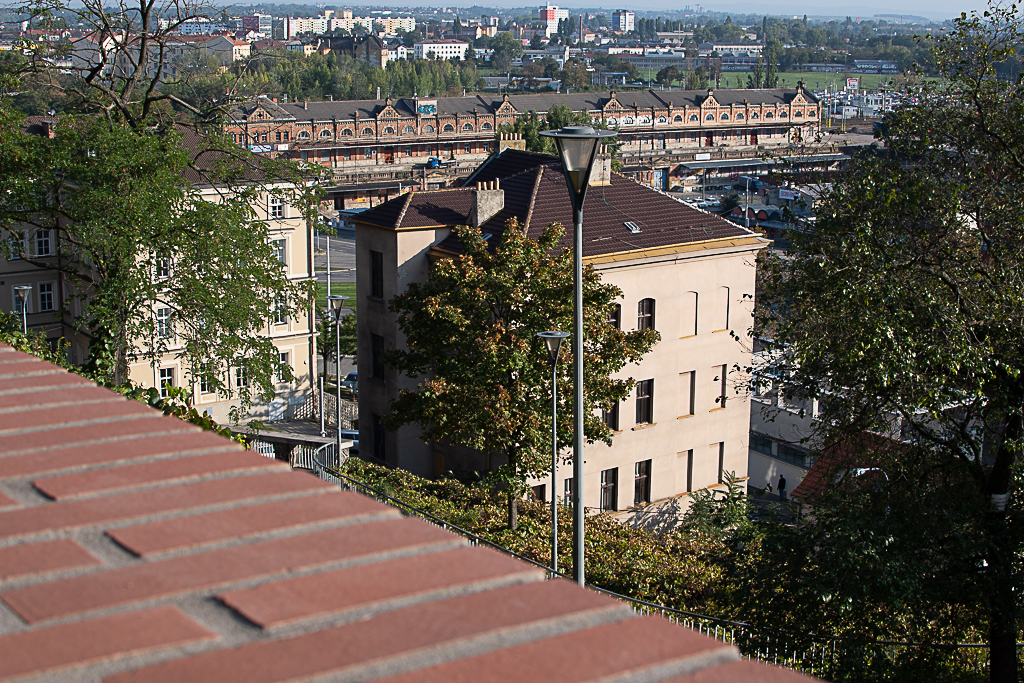 The City of Brno is currently using a zoning plan dating from 1994. However, the social, economic and demographic circumstances of the city have changed since then, and the City Assembly has therefore approved plans to draw up a new zoning plan for the city, which aims to support sustainable development and prosperity in Brno. Photo: KK / Brno Daily.

Brno, Mar 25 (BD) – “Despite the current difficult situation in our country, we are continuing work on a new land use plan, which will play a key role in the further development of the city. Completing and implementing this plan is our priority,” said Mayor of Brno Markéta Vaňková (ODS).

The Office of the Architect of the City of Brno (KAM), as the author of the plan, scheduled a series of informal meetings with citizens throughout April to present the proposals to the general public. These meetings have now been cancelled due to the state of emergency, but according to the office’s director Michal Sedláček, they will be rescheduled for as soon as possible. “It is essential for us to present the draft of the new zoning plan to the people of Brno,” he added.

“The public will be able to comment or object from the publication of the draft land use plan until May 13th,” said Pavla Pannová, Head of the Department of Spatial Planning and Development. Interested parties can express their views by emailing pripravovanyUPmB@brno.cz.

The city has been waiting for a new zoning plan for many years. The current one has been in place since 1994 and is one of the oldest in the Czech Republic. By law, municipalities must draw up new land use plans by the end of 2022 at the latest.

The 408-page proposal envisages developments such as the extension of the tram line to Kamechy and to the Lesná health center. The authors of the proposal used the concept of a ‘compact city’. Besides transport, the plan covers green areas, flood protection measures, brownfield sites and housing: “While the majority of housing developments have been concentrated in the outskirts of Brno over the last 20 years, it is desirable in the future to make greater use of suitable areas for construction in the inner city or wider city center.” Citizens can find the draft plan on the outdoor terrace of the municipal building at Kounicova 67 on Mondays and Wednesdays, or online. The website also offers online presentations and video clips.

Facebook Comments
https://www.brnodaily.com/2020/03/25/news/politics/draft-of-new-brno-zoning-plan-released-for-public-consultation/https://www.brnodaily.com/wp-content/uploads/2019/01/September-Streets-of-Brno-for-Brno-Daily-182-1024x683.jpghttps://www.brnodaily.com/wp-content/uploads/2019/01/September-Streets-of-Brno-for-Brno-Daily-182-150x100.jpg2020-03-25T17:59:49+01:00Kamila JablonickáCzech Republic / WorldPoliticsBrno,Business,News,PoliticsThe City of Brno is currently using a zoning plan dating from 1994. However, the social, economic and demographic circumstances of the city have changed since then, and the City Assembly has therefore approved plans to draw up a new zoning plan for the city, which aims to support...Kamila JablonickáKamila Jablonickák.jablonicka@seznam.czAuthorA student of journalism and international relations, mainly interested in current topics, but also in media, culture and its impact on our lives.Brno Daily

A student of journalism and international relations, mainly interested in current topics, but also in media, culture and its impact on our lives.
View all posts by Kamila Jablonická →
« Grumpy Br(u)no: Don’t Tell Me to Not Get Angry!
In Brief: Health Ministry Bans All Meetings of More Than Two People »