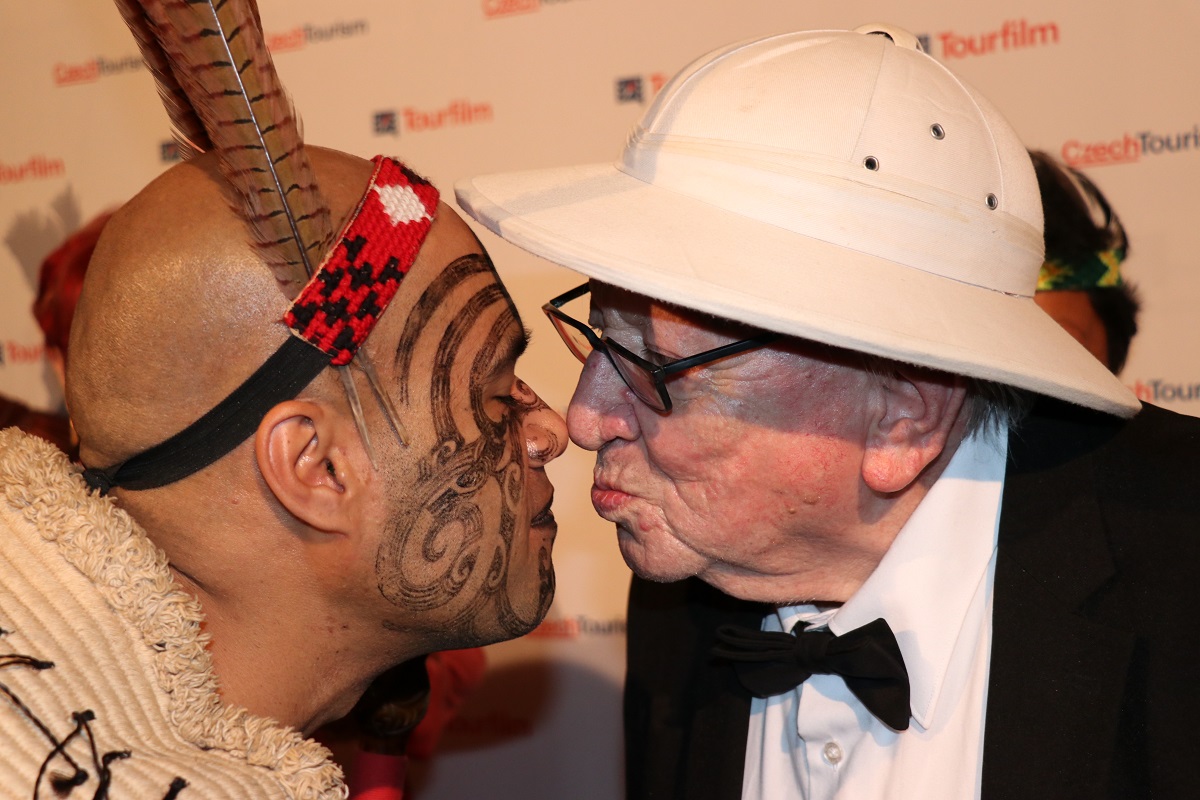 Miloslav Stingl, Czech writer, ethnographer and traveller, passed away earlier this month at the age of 89. Passionate about people, especially indigenous cultures, Stingl became close to several indigenous tribes. On behalf of all indigenous cultures, a Maori tribe has paid tribute to the professor. Photo credit: Go2 Novy Zeland.

Brno, May 26 (BD) – Writer and ethnographer Miloslav Stingl died on Monday, May 11th, aged 89. Throughout his life, Stingl travelled to 150 countries across all continents, and published 41 books about the people, countries and cultures he encountered. Stingl was particularly interested in indigenous people, and stayed with many tribes during his time abroad, cultivating close relationships. After his death, Maori cultural group Whakaari Rotorua have expressed their grief and paid tribute to Stingl, “on behalf of all indigenous cultures around the world.” Stingl’s life and work was appreciated by many indigenous cultures, and one Native American tribe even honoured him by electing him as their Chief.

“Our cultural group says thank you in appreciation to Dr Miloslav Stingl, on behalf of all native cultures of the world (especially from Oceania/Pacific) for helping to bring peace, understanding, love, cultural exchange, tolerance, inspiration and happiness to millions of people around the world through his books, speeches, travel, teachings and many public appearances in his home country of Czech Republic, and also globally,” said Frank Grapl Jr., a member of Whakaari Rotorua.

Stingl, born in December 1930, started his career as an ethnographer and writer during the Communist regime, which would have limited his ability to travel, had he not had a couple of clever advantages. By the time he became a scientist, he had to be authorized to travel, because he was paid to study Native American people, and “they couldn’t stop me from travelling to them,” said Stingl. But the state also benefited from his work, as his books were published all over the world, which brought in a lot of foreign money for them. Stingl also never had any intention of emigrating, which he made sure to make clear to the authorities. He said that when he returned from his first two trips to the West, the state no longer suspected he would emigrate, and thus kept letting him go. And so Stingl was able to make a total of 14 trips, visiting 150 countries and spending 20 years abroad in total. Stingl was also able to at least communicate in 17 foreign languages, including some lesser-learned languages such as Maori, his first foreign language, and the language of the Papuan Kuma tribe.

Stingl received several prizes and awards for his work, including the Silver commemorative medal of the Senate in 2014. However, he said that the greatest honour he ever received was being elected Chief of the Kickapoo Native American tribe. The unprecedented step of electing a Czechoslovak foreigner as chief had to be approved by the Czechoslovak Ministry of Foreign Affairs, which they agreed to do. Stingl, while honoured, remembered his curiosity as he recalled asking the Communist minister why they wanted him elected as Chief. According to Stingl, the minister replied that it was “because they are our red brethren.”

Although being Chief of Kickapoo was his only official chief-title, he was honoured and treated as a chief by at least one other indigenous tribe. “Most people do not know he was already honoured and treated as a chief by our Maori people,” said Grapl. “Not only in New Zealand, but also in our many meetings and visits with him in Czech Republic. We called him Rangatira (Chief). Not since the famous Czech painter Bohumir Gottfried Lindauer was there a Czech that had such close and warm friendly relations and trust with the Maori people as the Rangatira Miloslav Stingl did.”

“Moe mai ra Rangatira, Dr Miloslav Stingl. We love you and will miss you always. The hardest part is that we can not be with you to physically say goodbye. But it is never goodbye, just see you later,” said Grapl, concluding his tribute to Miloslav Stingl. 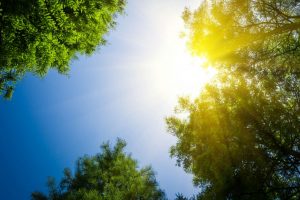 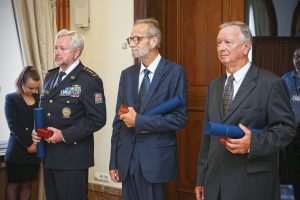