Br(u)no: America Doesn’t have 13 Months. No Beer for You! 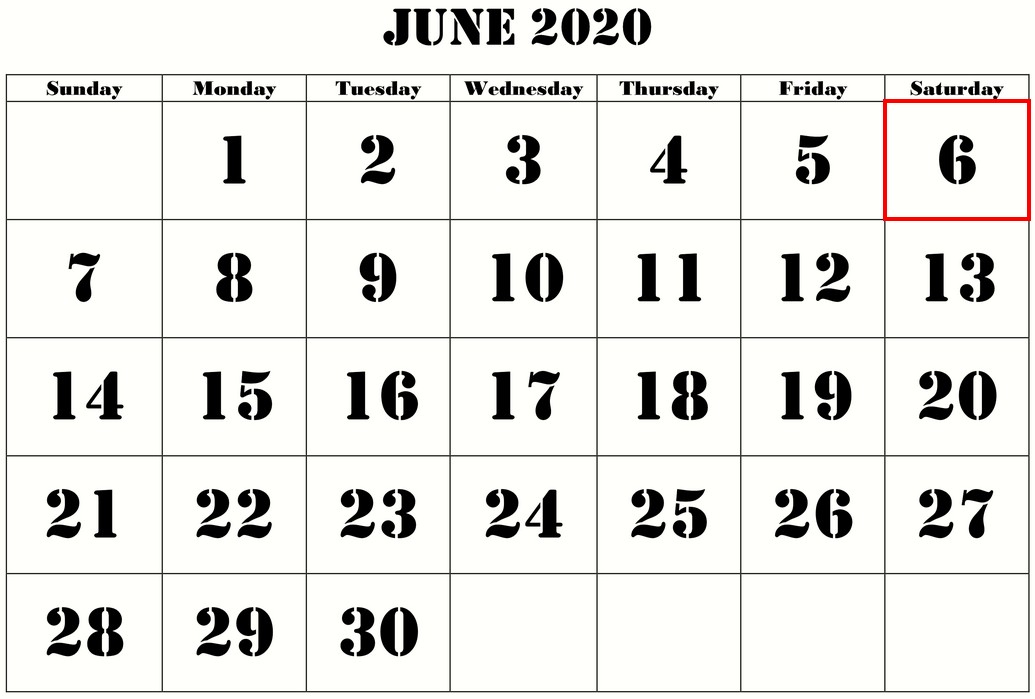 Something as simple as the calendar can cause plenty of confusion when you alternate between United States and Czech formats. Photo credit: Bruno Zalubil.

One would think that a piece of data as simple and commonplace as the date would be easy to express. Yet, that little set of shorthand numbers can be a constant annoyance. Do the months come first or the days, because 1/6/2020 is very different from 6/1/2020.

As an American, I grew up writing the numerical dates in, appropriately enough, the American style. That means Month-Day-Year or, as you may have seen on forms, MM/DD/YYYY.

The Czech style, however, uses the much more globally popular form with Day first, then Month: DD/MM/YYYY. Or, depending on the usage, sometimes the year comes first: YYYY/MM/DD. They both make logical sense: either progressing from small to large or regressing from large to small.

The US, with its month-first style, is the outlier.

This can be a problem when you create documents and files for both Czech and American audiences. My personal system is that documents that are produced for an eventual American audience get the American date format (although this is a decision that was made at the beginning of the year 2019; everything earlier is in the Czech style). Student essays, Brno Daily articles and journal entries that are produced for a Czech audience get the Czech date format. It sounds like a cut-and-dry plan. But, oftentimes, in my haste to get through tasks, I often ignore the what-is-the-audience consideration and just name the JPG or PDF with whatever date comes to mind.

Today, of course, is one of those perfect days: there is no confusion about the American and Czech date formats on 06/06/2020.

Fortunately, I’ve learned to use the Monday-through-Sunday row layout for weeks in my schedule book and calendars. That makes a lot more sense than the American-style Sunday-to-Saturday row layouts, which is shown in the image above.

Don’t get me started on the difference between červen and červenec; I’ll never be able to use those with a pause.

Generally, this has been a relatively minor inconvenience.

I often get turned around on dates for sports events and I almost missed an appointment once, but, for documents, I usually catch the error the next day when I open them to continue work.

However, sometimes this can get confusing in a very important way. To wit: I have a friend here in Brno who, when he was younger, went to the United States to work in a no-fun summer job for a couple of months in order to then travel around America for a few weeks. One day, he was exhausted after a hot day. He went to a mini-mart. All he wanted was a few cold beers.

My friend was older than 21 at the time. Twenty-one is the legal drinking age in the United States.

But the law requires that everyone who looks near 21 (under 40 in some places) show a valid piece of identification to prove their legal right to purchase and drink a cold, soothing, take-the-edge-off-of-a-hard-no-thanks-job beer (even if it was the sub-par American-type).

Unfortunately, this student’s birthday was on Feb. 13. When he showed his passport, the sales clerk couldn’t read the Czech words and the numerical date format was in the Czech style: “This is fake! There aren’t 13 months in the year!”

He didn’t get the beer.

https://www.brnodaily.com/2020/06/06/lifestyle/bruno-america-doesnt-have-13-months-no-beer-for-you/https://www.brnodaily.com/wp-content/uploads/2020/06/Calendar060620-Bruno-Zalubil-1024x692.jpghttps://www.brnodaily.com/wp-content/uploads/2020/06/Calendar060620-Bruno-Zalubil-150x101.jpg2020-06-06T07:35:02+02:00Bruno ZalubilBD MagazineColumnBrno,OpinionSomething as simple as the calendar can cause plenty of confusion when you alternate between United States and Czech formats. Photo credit: Bruno Zalubil.One would think that a piece of data as simple and commonplace as the date would be easy to express. Yet, that little set of shorthand...Bruno ZalubilBruno Zalubilbzalubil@hotmail.comAuthorA connoisseur of the unpredictable and unscripted drama of sports.Brno Daily

A connoisseur of the unpredictable and unscripted drama of sports.
View all posts by Bruno Zalubil →
« All Restrictions on Travel Between Czech Rep., Austria and Hungary Lifted From Today
Babis: “We Will Never Again Bring In A Universal Lockdown” »