New Legislation To Protect Whistleblowers in the Czech Republic 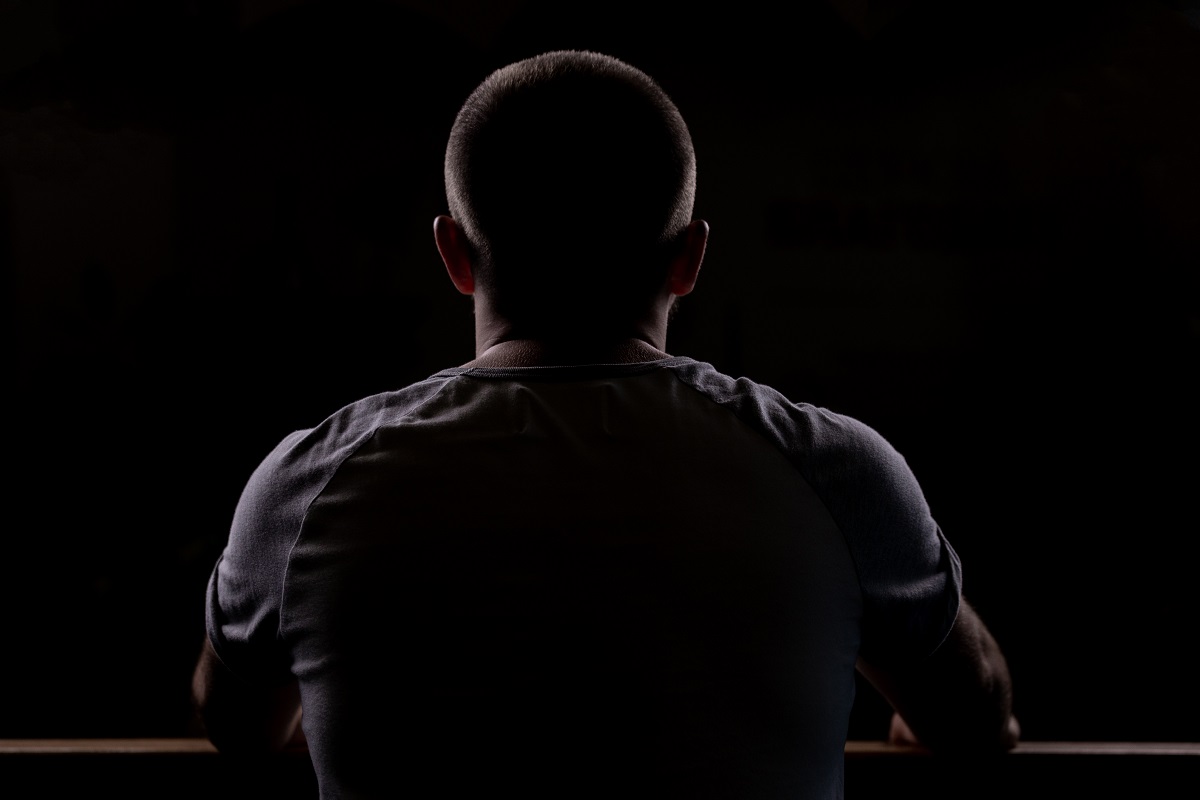 The new law is based on an EU Directive, and will hopefully empower people with knowledge of corruption being committed, for example, to come forward, without fear of retaliation from their employer. Photo credit: Freepik / For illustrative purposes.

Czech Rep., Jul 7 (BD) – The Czech Ministry of Justice has published proposed legislation to protect whistleblowers, in both the private and public sectors. The proposals will now be sent to other ministries and relevant authorities for comment, which must come within 20 days.

Deputy Minister of Justice Jeroným Tejc (ČSSD) told journalists: “Our legal system does not currently protect whistleblowers. However, this is an important element in the fight against corruption and the protection of the public interest.”

The law requires secure channels to be created in organizations, through which staff will be able to report illegal actions, while maintaining the confidentiality of their personal data. In addition to the internal system, an external notification system will operate, whereby an agency set up within the Ministry of Justice will evaluate each specific case and confirm to the whistleblower that they are entitled to protection.

However, this will not require a new office to be established, as it can be handled by existing ministry staff, according to Tejc. Whistleblowers granted protection will then be protected from retaliation by employers, such as an unjustified reduction in salary, termination of employment or a change in working hours. Such retaliation will be prohibited directly by the court.

The new law will create two new offences. As well as a ban on taking revenge measures against a whistleblower, it will also become an offence to knowingly spread false information, which Tejc says will stop employees abusing the law: “We do not want this new regulation to become an instrument to bully employers. That is why we are introducing the offence of knowingly false reporting.”

The proposal is based on a European Directive, agreed by MEPs and member states, which was prompted by a series of high-profile scandals involving tax evasion (Lux Leaks and Panama Papers) or misuse of personal data (Cambridge Analytica), which were uncovered thanks to whistleblowers. In 2017, a study for the European Commission estimated that losses in the area of public procurement due to lack of protection for whistleblowers stood at between €5.8 and €9.6 billion per year, across the EU.

Facebook Comments
https://www.brnodaily.com/2020/07/07/news/politics/new-legislation-to-protect-whistleblowers-in-the-czech-republic/https://www.brnodaily.com/wp-content/uploads/2020/07/silhouette-young-man-credit-freepik-1024x683.jpghttps://www.brnodaily.com/wp-content/uploads/2020/07/silhouette-young-man-credit-freepik-150x100.jpg2020-07-07T16:05:05+02:00Jack StephensCzech Republic / WorldPoliticsCzech Republic,Justice,PoliticsThe new law is based on an EU Directive, and will hopefully empower people with knowledge of corruption being committed, for example, to come forward, without fear of retaliation from their employer. Photo credit: Freepik / For illustrative purposes. Czech Rep., Jul 7 (BD) - The Czech Ministry of Justice...Jack Stephens jack.stephens50@gmail.comAuthorA writer and English teacher originally from London who has lived in Brno since 2011, interested in politics, low culture, and all things strange and/or Czech.Brno Daily 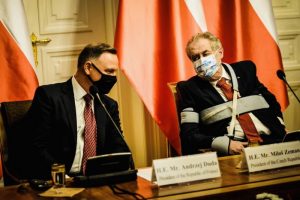 In Brief: President Zeman To Convene Meeting of the Chamber of Deputies On November 8th

A writer and English teacher originally from London who has lived in Brno since 2011, interested in politics, low culture, and all things strange and/or Czech.
View all posts by Jack Stephens →
« In Photos: Historic Ship ‘Morava’ Joins the Dam Fleet With Official Ceremony
New Municipal App To Help Organize Small Public Events »