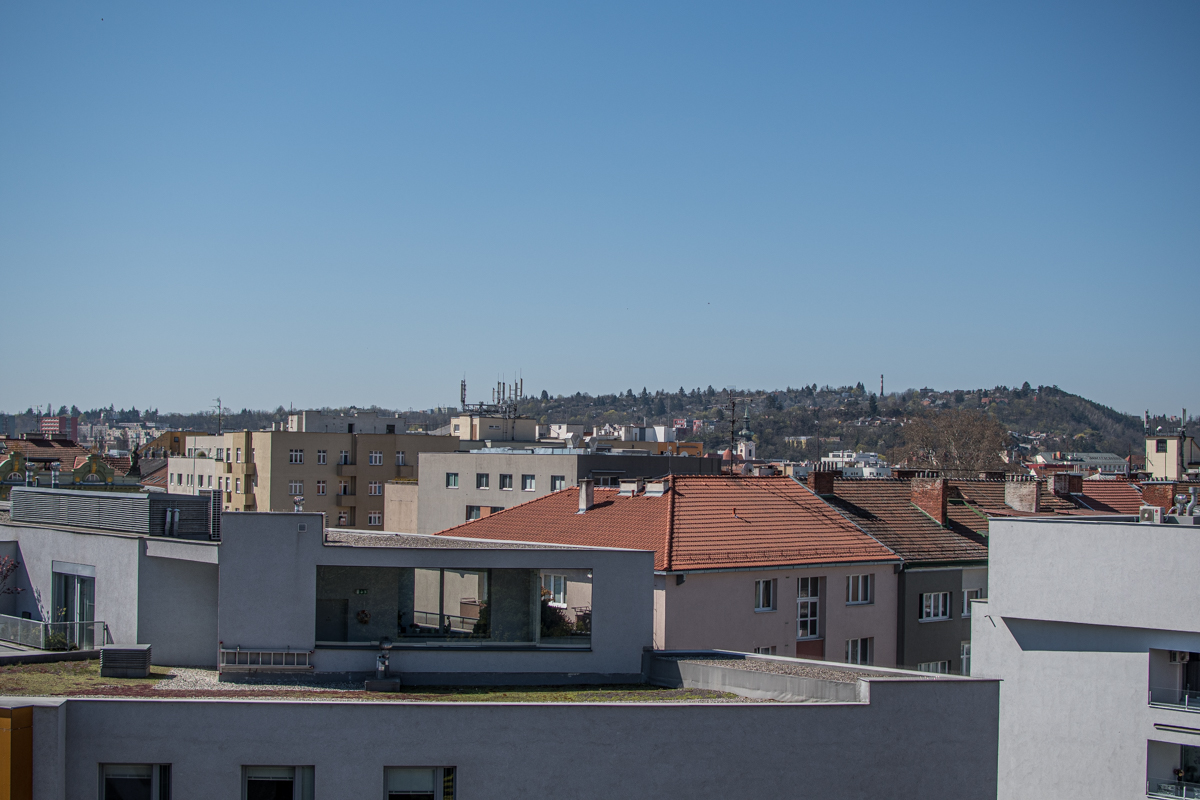 The Czech Republic has recorded the second biggest increase in rents in the European Union in recent years, with rents rising by 80% in the past 13 years. In the EU, both rental and sale prices of property increased by around 20%. Photo credit: KK / Brno Daily.

Czech Rep., Jul 8 (BD) – Rents have increased by over 80% in the Czech Republic since 2007, and house prices by 70%, both very high compared to other EU member states, where both rents and house prices rose by just 20% on average. The only EU country that recorded a faster growth in rents was Lithuania, with an increase of more than 100%. For house price increases, the Czech Republic was slightly lower, in fourth place.

The average of 20% fell amid a wide spectrum of changes in the property market, including decreases in both house and rent prices in some countries. House price changes varied from a decrease of 36% in Greece, up to an increase of 91% in Luxembourg. Rent prices varied slightly less, from a low of -18% in Greece, up to 102% in Lithuania. The Czech Republic is at the high end of both scales, with an increase in rent prices of 82%, and a slightly lower increase in house prices of 68%.

While Lithuania and Luxembourg recorded the highest increases in rent and house prices respectively, both countries saw much lower increases in the other sector. Alongside Hungary, the Czech Republic is the only country that recorded high increases in both sectors.

Although both house and rent price increases are now both around 20% higher EU-wide, rent costs have been increasing steadily over the past 13 years, whereas the house market has been up and down, mostly following economic crashes and booms. In the past five years, house price growth quickly outpaced that of rent prices, and is now seeing record increases. In the first quarter of 2020, the EU recorded an annual growth rate of 5.5%, a jump not seen since 2007.

https://www.brnodaily.com/2020/07/08/news/rents-in-the-czech-republic-are-rising-second-fastest-in-the-eu/https://www.brnodaily.com/wp-content/uploads/2020/04/Brno-panorama-KK-BrnoDaily-32-2-1024x683.jpghttps://www.brnodaily.com/wp-content/uploads/2020/04/Brno-panorama-KK-BrnoDaily-32-2-150x100.jpg2020-07-08T16:50:04+02:00Tessa AdamsonCzech Republic / WorldEUCzech Republic,Economy,EU,Housing,NewsThe Czech Republic has recorded the second biggest increase in rents in the European Union in recent years, with rents rising by 80% in the past 13 years. In the EU, both rental and sale prices of property increased by around 20%. Photo credit: KK / Brno Daily.Czech Rep.,...Tessa Adamson T.M.Adamson@hotmail.comAuthorExpat student from the Netherlands, passionate about writing, travelling, languages and politics.Brno Daily