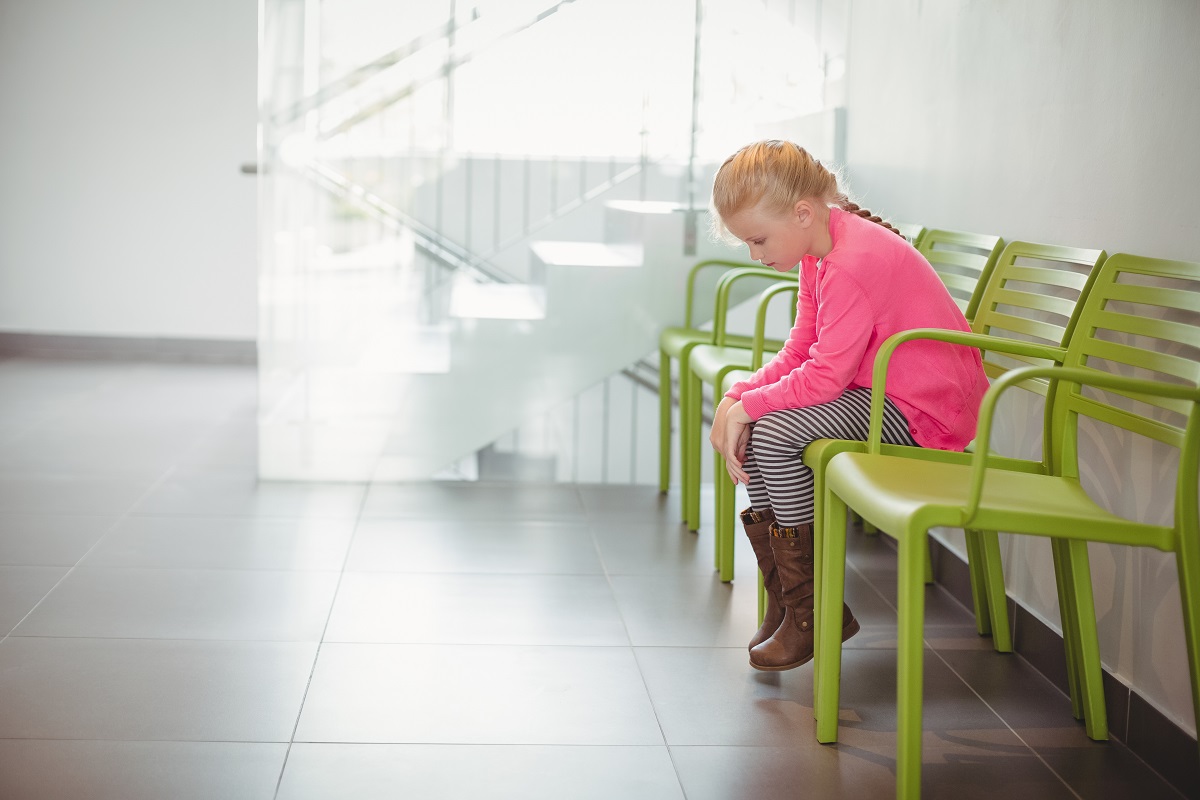 There are currently 3,000 children in the Czech Republic facing debt collection procedures, many of which are pending until the child reaches adulthood, without their knowledge. The debts held against them often begin as trivial amounts, such as fines for fare evasion, which then increase over time. Photo credit: Freepik / For illustrative purposes.

Czech Rep., Jul 23 (BD) – There are thousands of cases of minors facing debt collection procedures registered with the Czech Republic’s Bailiff’s Chamber. Unlike most other developed countries, the Czech Republic still has laws which not only allow children to accrue interest on their debts, of which the child in question is often completely unaware, but also for the debts to lead to debt collection procedures, which entitle the owed party to send bailiffs to confiscate their possessions.

Every couple of months, a new story emerges in the media of a minor with hefty debts to their name. The most recent came in February, when a 13-year-old girl was confronted with debt collection over debts she had incurred seven years earlier, having been admitted to the University Hospital in Plzen with severe burns. During her stay at the hospital, she had, without her knowledge, built up a debt of CZK 27,000, including treatment cost and fines, as her family had not provided the girl’s health insurance details. The girl is currently in institutional care, and the hospital has now decided to forgive her debts, likely due to the media attention her story received.

Alongside this one case with a happy ending, there are currently around 3,000 minors with debts to their name, and the forgiving of debts is not a regular occurrence. The Bailiff’s Chamber currently lists around 3,000 children facing debt collection. In 2019, this number was about 3,500, of which 2,200 had not even reached the age of fifteen. “If the bailiff is authorized by the court to carry out the debt collection, they are obliged to carry it out without delay. They do not examine, nor are they entitled to examine, the reason why the debt was incurred, or whether or not it is justified,” said the Chamber in a previous statement.

Children’s debts most often arise when their parents fail to pay fees or fines in their name, and do not respond to subsequent calls for payment. These may include fines for driving illegally, unpaid library charges, or mobile phone invoices. The amount owed then increases over time due to the cost of representation, enforcement fees, and possibly sanctions, until initially trivial amounts become debts of tens of thousands of crowns. The children then enter adulthood in debt.

Politicians have made numerous promises to address the situation, and steps have been taken in the right direction. In the spring of 2019, two proposals on the occurrence and on the resolution of childhood debt were drafted and presented to the Chamber of Deputies. “The positive news is that the amendment to the Insolvency Act has already gone through the entire legislative process, so children living in a debt trap and adults who have transferred their childhood debt can now pay it off in an accelerated regime within three years, if they incurred two thirds of their debt before they were 18,” said Vlastimila Feistingerová from the NGO Člověk v tísni [“People in Need”], who launched an information campaign on the regulation and is involved in resolving individual cases as well as campaigning on the underlying issue.

The situation is more complicated with the amendment to the Civil Code and the Code of Civil Procedure, which should prevent the occurrence of new childhood debt. “The amendment to the law is still in the Chamber of Deputies. Some legal experts fear that shifting responsibility to parents would create chaos that would allow this paragraph to be misused. No matter how the relevant paragraphs are written, it is time we ensure that children under the age of 15 cannot incur debts in the Czech Republic, as is common in the developed world,” added Feistingerová.

There are currently almost 800,000 people facing debt collection procedures in the Czech Republic.

Facebook Comments
https://www.brnodaily.com/2020/07/23/news/politics/3000-minors-facing-debt-collection-orders-in-the-czech-republic/https://www.brnodaily.com/wp-content/uploads/2020/07/upset-girl-sitting-alone-credit-freepik-1024x683.jpghttps://www.brnodaily.com/wp-content/uploads/2020/07/upset-girl-sitting-alone-credit-freepik-150x100.jpg2020-07-23T09:37:37+02:00Tessa AdamsonCzech Republic / WorldPoliticsCzech Republic,News,PoliticsThere are currently 3,000 children in the Czech Republic facing debt collection procedures, many of which are pending until the child reaches adulthood, without their knowledge. The debts held against them often begin as trivial amounts, such as fines for fare evasion, which then increase over time. Photo credit:...Tessa Adamson T.M.Adamson@hotmail.comAuthorExpat student from the Netherlands, passionate about writing, travelling, languages and politics.Brno Daily