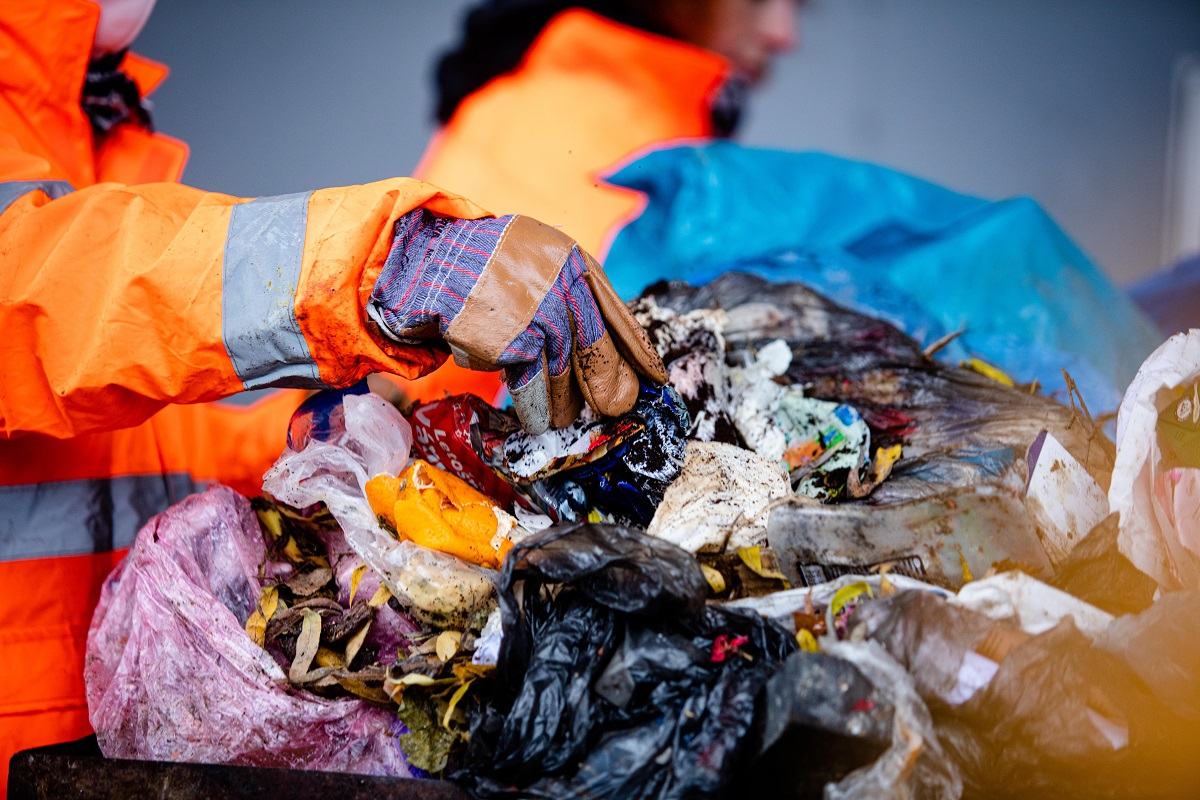 Brno residents waste around 37.5 kg of food per person per year, according to data collected by researchers at Mendel University over the last year. Their data will now provide the basis of new experiments, which aim to alter the behaviour of the public related to food waste. Photo: Courtesy of Mendel Unversity.

Brno, Jul 24 (BD) – Brno residents waste nearly ten times more food than they think, according to research by Mendel University. While most estimated their annual food waste at around 4 kg, data revealed the average was actually closer to 37.5 kg. With the data they have collected, researchers at the university now want to conduct experiments to influence citizens to decrease their waste.

According to the research, most food is wasted by residents of housing estates, with an average of 54 kg per person per year, followed by those living in residential districts (33 kg), and the lowest is wasted by those living in rural areas (29 kg). The researchers suggest that food waste is lower in residential and rural areas because there are more and better opportunities to use leftover food for compost or animal feed.

Fruits, vegetables, and bread are commonly thrown away throughout the year. The amount of waste from other types of food varies slightly by season; for example, more packaged food is thrown away in the summer than unpackaged food. In general, summer and autumn see more food waste than winter and spring. Nearly half of the food thrown away could have been composted.

Although no accurate data exists for rates of household food waste across the European Union (EU), which is the reason this study was launched, it is possible to estimate. Based on data from the European Parliament for 2017, the amount of food waste across the EU reaches an average 173 kg per person per year. This includes waste from the entire supply chain, from farm to table, with households accounting for 53% of the waste. As such, a rough average would be 92 kg of wasted food per person.

The Mendel University study was not just intended to collect data on food waste, but will now continue into a series of experiments in selected locations to try and change the behaviour of households and reduce consumer waste, using various types of intervention that have not yet been specified.

The results of these experiments will then be compared with previously collected data to evaluate the most effective ways to reduce consumer food waste among the population, and how significantly these interventions can change human behavior. “The project is unique in this respect, as no similar study has yet been carried out to such an extent in the Czech Republic, and probably not anywhere else in the world,” said project leader Lea Kubíčková of the Faculty of Business and Economics at Mendel University.

The collection of data on the amount of food thrown away began last spring, and has been continuing since. The findings were based on the food disposed of in the black municipal waste bins in selected city districts. Each season, the researchers analyzed waste from 900 households: 300 in housing estates, 300 from residential districts, and 300 from rural areas.

https://www.brnodaily.com/2020/07/24/brno/mendel-university-to-research-methods-of-decreasing-consumer-food-waste/https://www.brnodaily.com/wp-content/uploads/2020/07/mendel-food-waste-data-collection-credit-MENDELU-2-1024x683.jpghttps://www.brnodaily.com/wp-content/uploads/2020/07/mendel-food-waste-data-collection-credit-MENDELU-2-150x100.jpg2020-07-24T15:45:20+02:00Tessa AdamsonBrnoNewsBrno,Food,NewsBrno residents waste around 37.5 kg of food per person per year, according to data collected by researchers at Mendel University over the last year. Their data will now provide the basis of new experiments, which aim to alter the behaviour of the public related to food waste. Photo:...Tessa Adamson T.M.Adamson@hotmail.comAuthorExpat student from the Netherlands, passionate about writing, travelling, languages and politics.Brno Daily