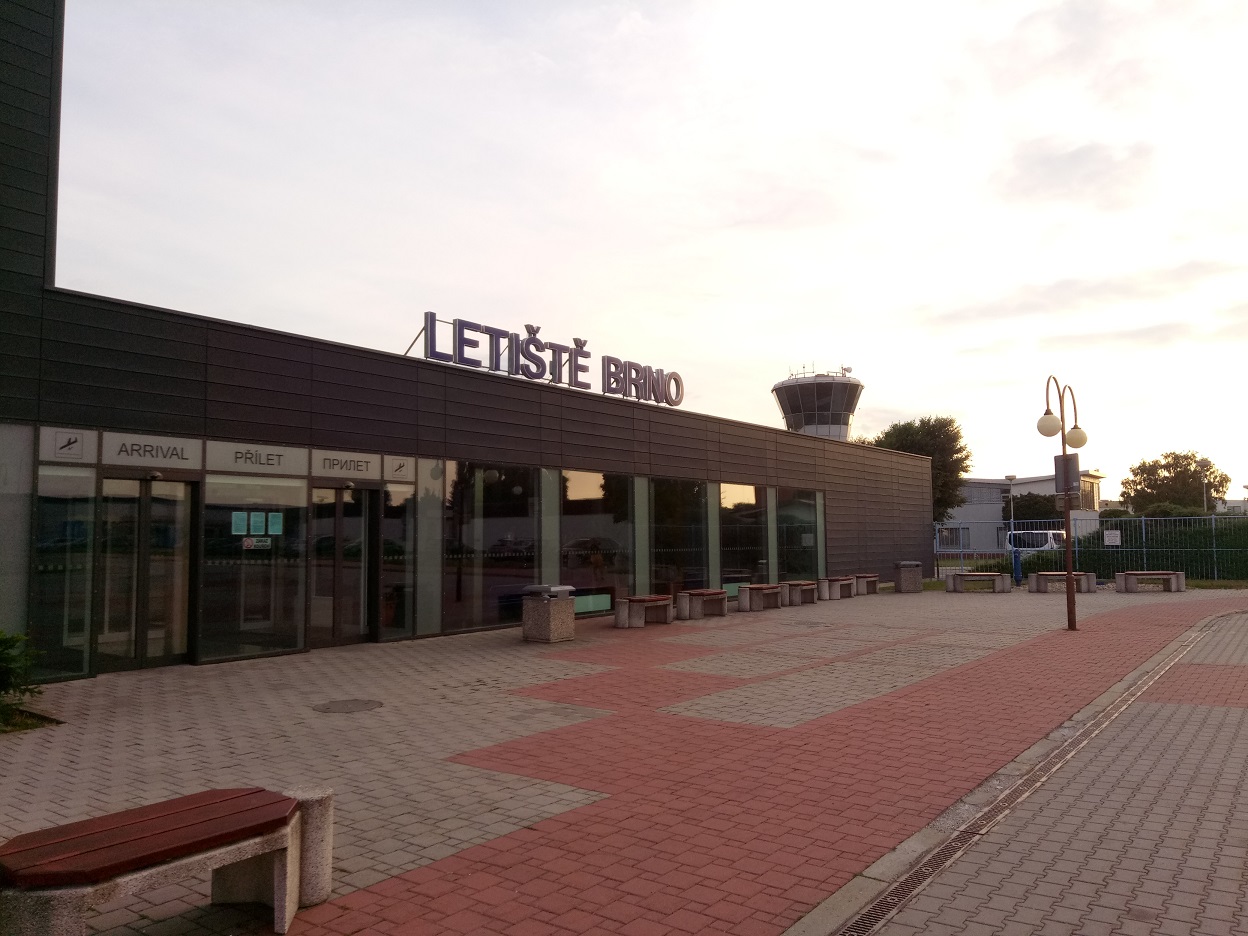 The drop in passenger numbers is just one of several problems facing the airport, with longer-term decline in business anticipated, substantial losses forecast, and disruption to expansion plans and negotiations for new routes. Photo credit: ZM / Brno Daily.

Brno, Jul 29 (BD) – Brno-Turany Airport has announced an 84% drop in passenger numbers for the first half of 2020, compared to the same period of 2019. With further travel disruption expected in the coming months, and various other negative impacts felt by the airport, losses for 2020 are forecast to reach tens of millions of crowns.

The airport began 2020 with optimism, following a record summer season in 2019, an 8.5% increase in passenger numbers from 2018, and positive market indicators for the year ahead. However, like airports around the world, Turany saw its operations significantly affected by government measures to prevent the coronavirus pandemic, which came into force in the Czech Republic in mid-March.

As a result, the airport handled just 27,925 passengers in the first half of 2020, a year-on-year decline of 84%, and the worst performing period in its recent history. Losses from the period are expected to run into several tens of millions of crowns.

“Last year, the biggest problem we had to overcome was the grounding of the Boeing 737 MAX. This year we were facing an opponent beyond our strength. Day by day, based on government decisions, commercial traffic came to a halt in our country, and we were without any international passenger lines for three and a half months. Of course, life did not stop there, and we were available for cargo flights, Air Rescue Service and Police flights, and auxiliary flights in the fight against COVID-19, but it was really far from normal,” explained Zdeněk Šoustal, a member of the airport’s Board of Directors.

International commercial flights have been allowed again since mid-June, and regular flights to London resumed from the beginning of July, but according to Šoustal, the all-important summer season is beginning rather late: “The summer season is crucial. Unfortunately, the relaxation of the measures came at a time when, under normal circumstances, the season would already be in full swing; last year, for example, we checked in 86,781 passengers in June alone. We have been flying to Greece and Bulgaria since July, some of the most popular summer destinations, but we feel that this year’s season will be really bad.”

According to Milan Kratina, Chairman of the Brno-Turany Board of Directors, there are several factors that could determine the outlook for the airport for the second half of the year: actions taken by airline carriers; the developing epidemiological situation; government regulations, both in the Czech Republic and in destination countries; and passenger demand.

“Of course, we can see that everyone is being careful, and there is still nervousness in the air. We believe that more popular destinations will return from August, and the number of passengers will increase. However, it is already clear that this year we will run at a loss of tens of millions of crowns,” added Kratina.

The disruption has also affected ongoing negotiations between the airport and carriers over the establishment of new routes, which in some cases have been in progress for up to two years, and were another cause for optimism for the airport. However, amid the widespread uncertainty facing the aviation industry, many of the carriers have delayed their final decisions on these routes, said Kratina, raising the prospect that some of these deals may collapse, or that negotiations may have to start again from the beginning.

The dramatic disruption to air travel is viewed differently from different quarters, and is something of a double-edged sword. On the one hand, the aviation industry directly employs around two million people in Europe, and air travel is obviously a key element of the tourism sector and others. However, aviation also contributes significantly to the climate crisis; although just 3% of the global population take regular flights, the industry accounts for 5% of all carbon emissions, and the suspension of most flights due to the pandemic has been linked to substantial reduction in air pollution that has meant around 11,000 fewer deaths in Europe since the pandemic began. 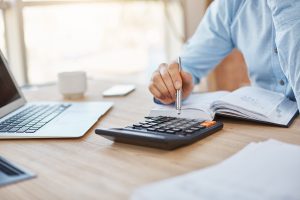 A writer and English teacher originally from London who has lived in Brno since 2011, interested in politics, low culture, and all things strange and/or Czech.
View all posts by Jack Stephens →
« Czech Crown At Its Strongest Against Dollar Since September 2018
Brno Sports Weekly Report — Draci Face Ostrava in Big Baseball Series »