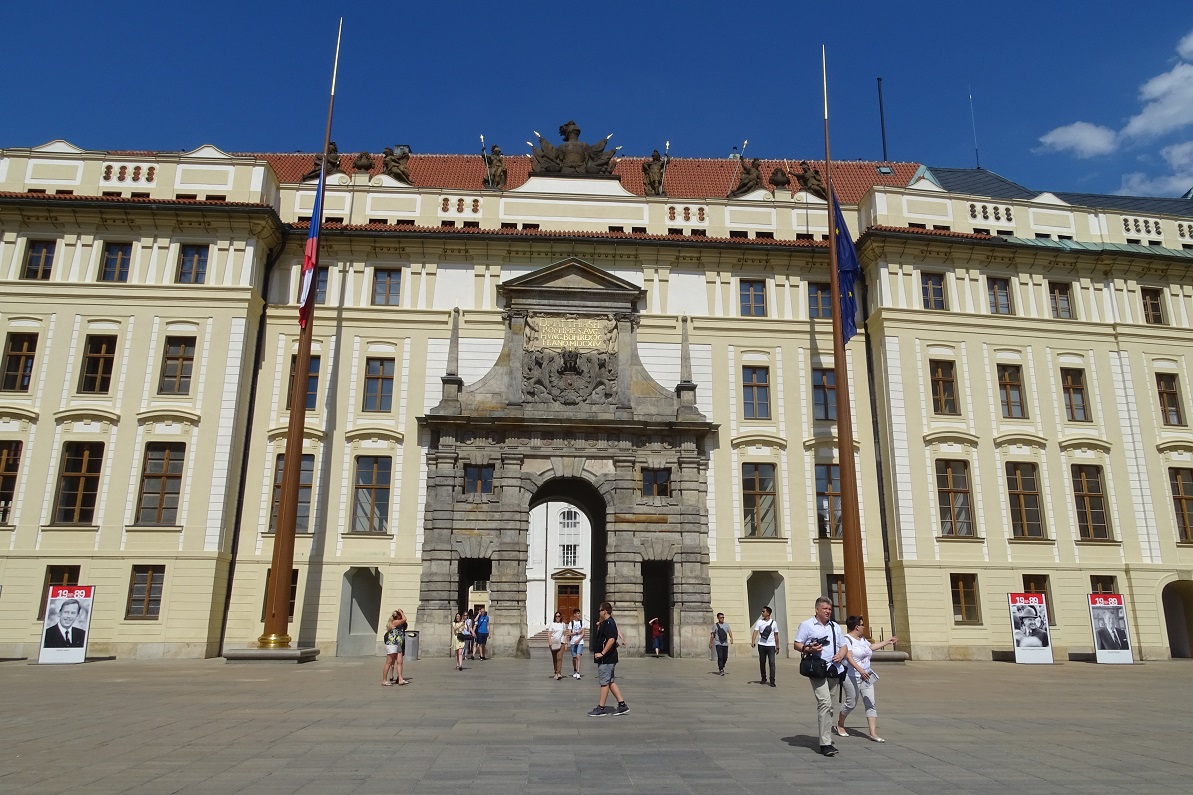 Czech Rep., Aug 5 (BD) – The Czech Republic is failing to meet many of the UN sustainable development targets, with progress only visible in certain areas, according to a report last week from Social Watch CZ, a non-governmental organization that monitors compliance with the goals.

The report is divided into five sections: people, planet, prosperity, peace, and partnership, with each section assessing the country’s progress in meeting the goals agreed by UN member states in 1995. It also contains shorter contributions from specific authors on issues of particular concern. Part of a network operating in 96 different countries, Social Watch has nine member organizations in the Czech Republic.

Among the report’s findings:

You can read the full report here (.pdf, in Czech).

A writer and English teacher originally from London who has lived in Brno since 2011, interested in politics, low culture, and all things strange and/or Czech.
View all posts by Jack Stephens →
« Brno Sports Weekly Report — MotoGP Will Still Roar, Just Not with On-site Fans
Shop Owner In Brno-Kralovo Pole Foils Robbery By Firing Gun Into The Air »