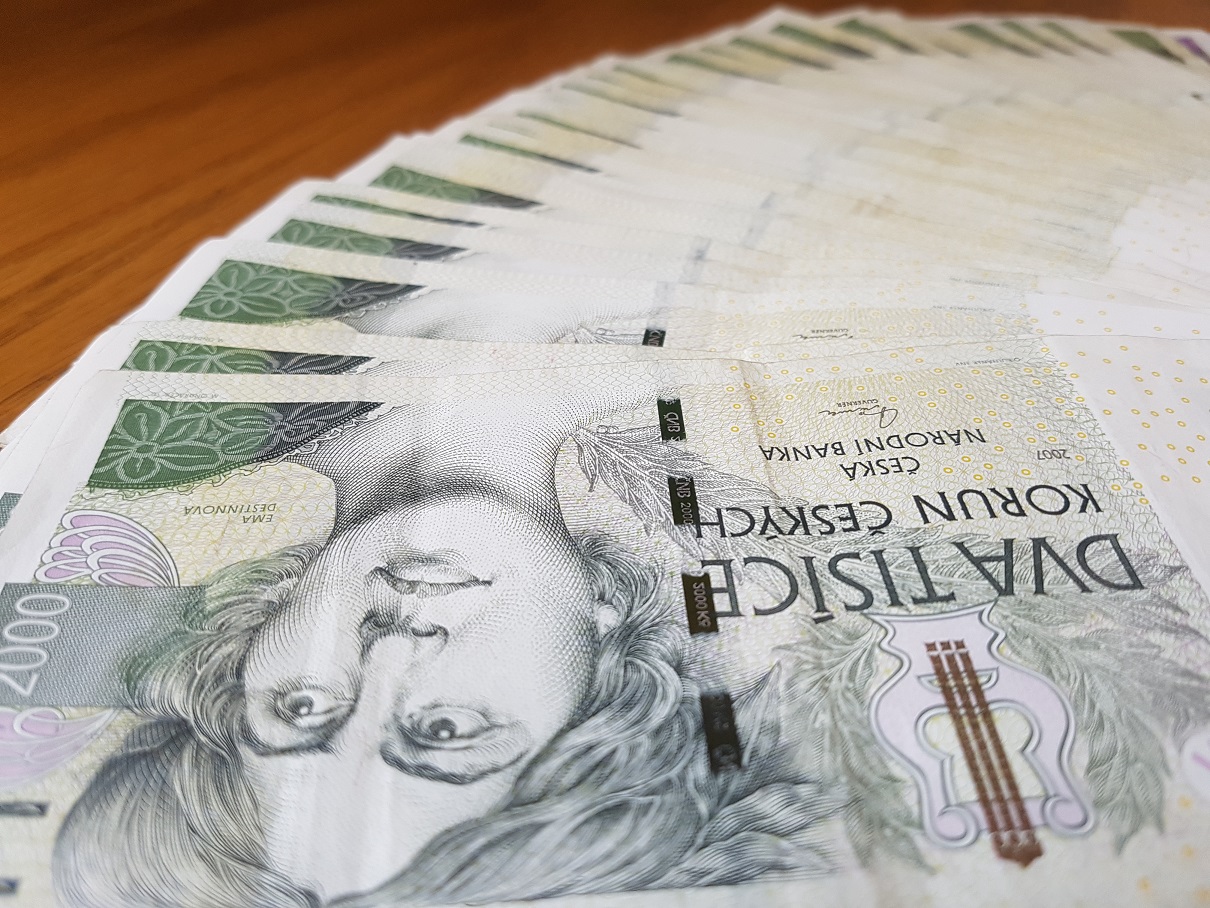 The new proposal, to go into effect from 2022, would see the current minimum wage increase by 17% from CZK 14,600 to CZK 17,100, which would benefit around 140,000 people. The proposal still has to go through consultation and debate stages. Photo credit: CG / Brno Daily.

Czech Rep.,  Aug 24 (BD) – The Ministry of Labor has proposed that the minimum wage should correspond to half the average wage of the previous year. The amendment would go into effect from 2022. If applied in 2021, this would mean an increase of CZK 2,500 or 17% on the current minimum wage. Comments on the proposal must be submitted by the second week of September.

The original proposal, which was to be included in the amendment to the Act on the Change of Salary of Constitutional Officials and Judges and the Labor Code, was drafted two years ago by Labour Minister Jana Maláčová (ČSSD). This attempt failed due to opposition from employers, as no agreement could be reached between them and the unions, who supported the change.

According to CTK, employers have been calling for a clear and predictable formula for the minimum wage for a long time, and have previously supported the link to average earnings, although not at the percentage suggested. Before the coronavirus crisis, employers said that the share should not exceed 40 percent, which unions say is not enough. The head of the Czech-Moravian Confederation of Trade Unions [“Českomoravská konfederace odborových svazů”], Josef Středula, suggested 50 or 48 percent of the average wage, and working up to this level gradually over a few years.

According to the Ministry of Labor, raising the minimum guaranteed wage would strengthen purchasing power and demand for companies’ products. The budget revenue from levies and taxes would also increase. The documents currently do not, however, include predicted costs of the wage increase for the state and employers.

https://www.brnodaily.com/2020/08/24/news/business/ministry-of-labour-proposes-to-peg-minimum-wage-to-at-least-half-the-average-wage/https://www.brnodaily.com/wp-content/uploads/2019/10/money-credit-CG-brno-Daily-3-1024x768.jpghttps://www.brnodaily.com/wp-content/uploads/2019/10/money-credit-CG-brno-Daily-3-150x113.jpg2020-09-11T16:17:30+02:00Tessa AdamsonBrno Daily RecommendsBusinessCzech Republic / WorldBusiness,Czech Republic,Economy,News,WagesThe new proposal, to go into effect from 2022, would see the current minimum wage increase by 17% from CZK 14,600 to CZK 17,100, which would benefit around 140,000 people. The proposal still has to go through consultation and debate stages. Photo credit: CG / Brno Daily.Czech Rep.,  Aug...Tessa Adamson T.M.Adamson@hotmail.comAuthorExpat student from the Netherlands, passionate about writing, travelling, languages and politics.Brno Daily