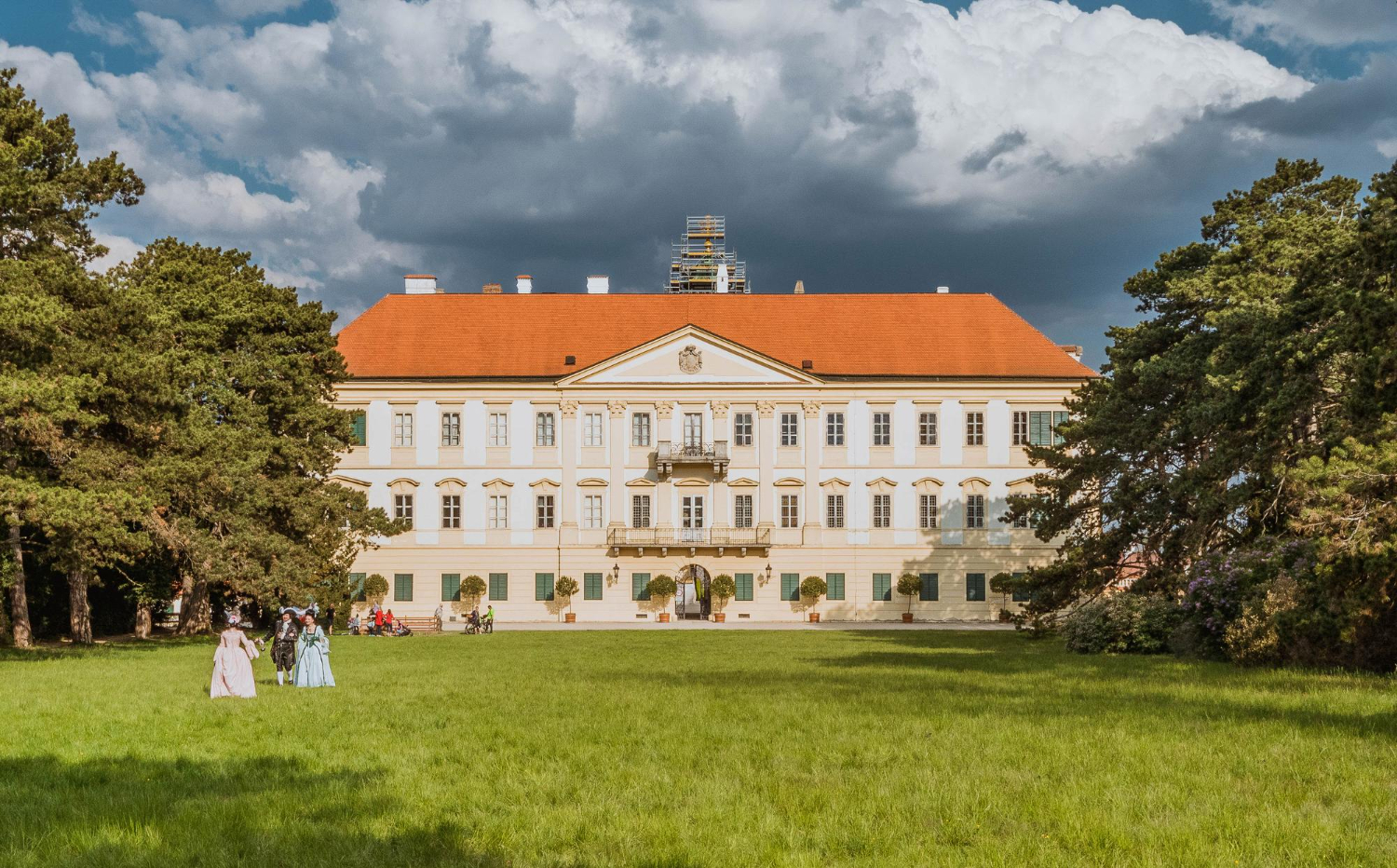 World War II may have ended but the arguments about confiscated property and restitution are still raging on. In a bid to reclaim what they see as their unfairly confiscated property, Liechtenstein has taken Czech Republic to court asking for the property to be returned. Photo: Valtice Castle, credit: Freepik.

Czech Rep., Aug 26 (BD) – On August 19th, the Government of Liechtenstein took the Czech Republic to court over a series of property disputes. These claims place the ownership of some of the Czech Republic’s top tourist sites in doubt and may set a precedent for many other properties to be reclaimed.

Liechtenstein has filed a legal claim at the European Court of Human Rights (ECHR) in Strasbourg, the most recent development in a case that has dragged on for decades. In February 2020, the Prince of Liechtenstein Foundation, which administers Liechtenstein’s royal property, lost a similar case at the Czech Constitutional Court.

Liechtenstein has alleged that the Czech Republic breached their citizens’ property rights by classifying them as people with German nationality and collaborators of the German Nazi regime. This classification was used in 1945 after the Second World War to apply the so-called Beneš decrees, which confiscated the property of German nationals. 38 properties in Czechoslovakia belonging to Liechtenstein nationals and the Liechtenstein Royal family were among those confiscated. Liechtenstein considers the confiscation as unlawful and a violation of their sovereignty and independence.

“The smaller the country, the more important it is to stand up for your rights,” Liechtenstein’s Foreign Minister Katrin Eggenberger told the Financial Times. In further remarks to Czech media she said that: “An interstate complaint is an effective tool for protecting Liechtenstein from another state. We have no hostile intentions … but we do not see any other option now if we want to protect our sovereignty.”

If Liechtenstein wins the case, Czech Republic will be made to return the Lednice and Valtice chateaux, a major tourist destination in South Moravia that was added to the UNESCO World Heritage list in 1996, as well as 600 hectares of land near Říčany in Central Bohemia and several other properties.

Czech Deputy Foreign Minister Martin Smolek has argued that the ECHR does not have the authority to hear the case. He said that the organisation should not handle cases that took place before the European Conventions on Human Right was drafted.

https://www.brnodaily.com/2020/08/26/news/politics/liechtenstein-takes-czech-republic-to-court-over-historic-property-claims/https://www.brnodaily.com/wp-content/uploads/2022/07/valtice-castle-with-trees-cloudy-sky-1024x636.jpghttps://www.brnodaily.com/wp-content/uploads/2022/07/valtice-castle-with-trees-cloudy-sky-150x93.jpg2020-08-26T09:31:29+02:00Veronica UgwuCzech Republic / WorldPoliticsCourt,Czech Republic,News,PoliticsWorld War II may have ended but the arguments about confiscated property and restitution are still raging on. In a bid to reclaim what they see as their unfairly confiscated property, Liechtenstein has taken Czech Republic to court asking for the property to be returned. Photo: Valtice Castle, credit:...Veronica Ugwu ebereezeamigi@yahoo.comAuthorI'm a writer and journalist who enjoys doing things with words. My interests range from food and fashion, to tech, travels, the economy and sometimes politics.Brno Daily 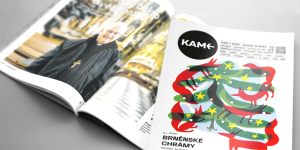 I'm a writer and journalist who enjoys doing things with words. My interests range from food and fashion, to tech, travels, the economy and sometimes politics.
View all posts by Veronica Ugwu →
« Deputies From ANO and CSSD Quarantined After Colleague Tests Positive For Covid-19
Brno Sports Weekly Report — Zbrojovka Needs to Find Its Rhythm Sunday »