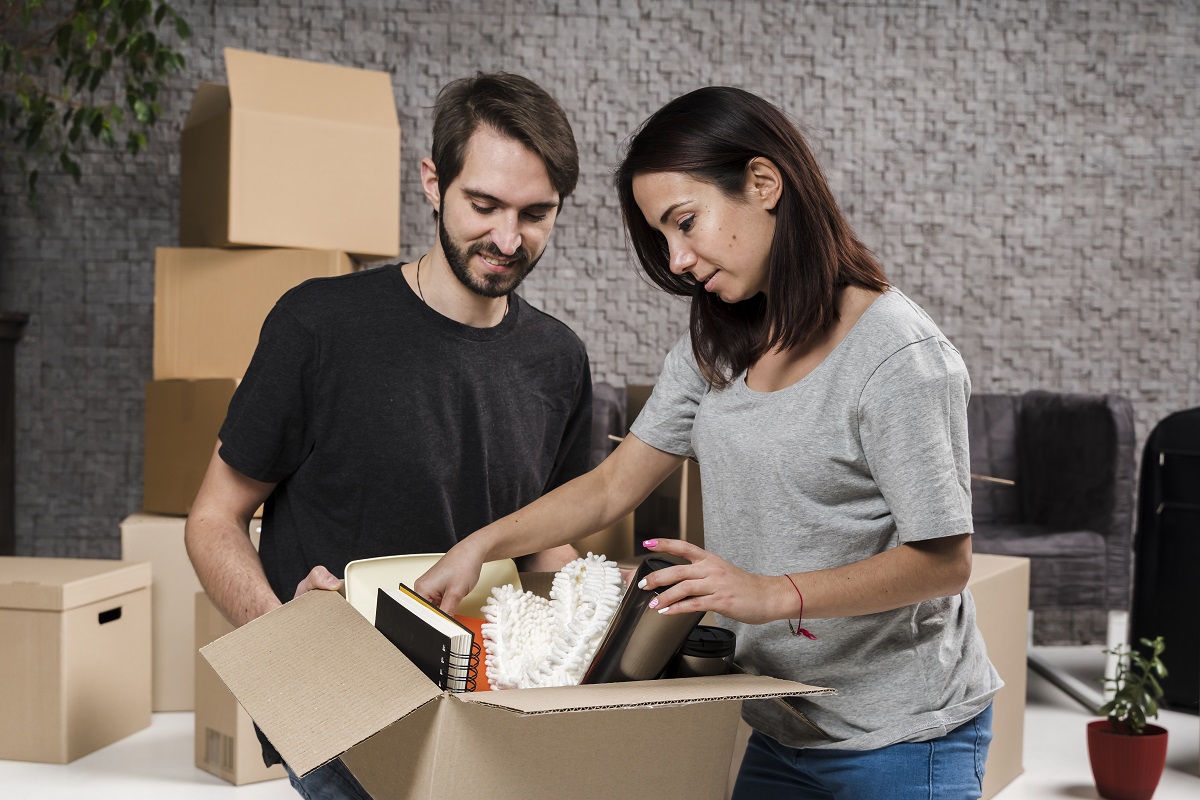 In 2019, Czechs were leaving their family homes younger than the European average. Statistics show that a growing number of Czechs are moving out and at a younger age, with a noticeable difference between men and women. Photo credit: Freepik / For illustrative purposes.

Czech Rep., Sep 6 (BD) – Statistics recently released by Eurostat have shown that the average age in Europe for young people to leave their family homes was 26.2 in 2019, while Czechs left home at 25.8 years. Czechs have been leaving home at a younger age than previous years, with statistics showing a slight decrease in age by a few months each year. Women are more likely to leave home earlier than men in the Czech Republic.

The decision to leave home is a big step for every young adult and a move they will make in their own time. There are many reasons to begin an independent life, such as going to study or work in a new city, meeting a life partner and having children. Across Europe, different life circumstances, social expectations and cultural norms can affect the decision of a young person to move out from home, as explained by an August 2020 report from Eurostat.

While the average age of moving out varies across European countries, the lowest in 2019 were reported in Denmark, Estonia, Finland, Luxembourg and Sweden, where the average was less than 24 years. Those to leave home the latest were from Croatia, Montenegro and North Macedonia, at an average age of 32 years or older. Czechs were just below the average age, and most similar in age to Austrians and Lithuanians when choosing to leave home.

More Than Half of Czechs Move Out After 25

Statistics also show a consistent gender gap in almost all EU member states. Young women tend to move out of their parental home earlier than men in most European countries. In the Czech Republic, women leave home on average two years earlier than men. Last year, young women left home at an average age of 24.7, while for men the equivalent figure was 26.9.

https://www.brnodaily.com/2020/09/06/news/czechs-leave-home-younger-than-the-european-average/https://www.brnodaily.com/wp-content/uploads/2020/08/Europeans-moving-out-credit-freepik-1024x683.jpghttps://www.brnodaily.com/wp-content/uploads/2020/08/Europeans-moving-out-credit-freepik-150x100.jpg2020-09-06T10:54:40+02:00Kim BingelCzech Republic / WorldEUCzech Republic,EU,NewsIn 2019, Czechs were leaving their family homes younger than the European average. Statistics show that a growing number of Czechs are moving out and at a younger age, with a noticeable difference between men and women. Photo credit: Freepik / For illustrative purposes.Czech Rep., Sep 6 (BD) - Statistics...Kim BingelKim Bingelkjbingel@gmail.comAuthorSouth African in Brno. Independent international traveller. Enjoys nature and a sustainable lifestyle.Brno Daily