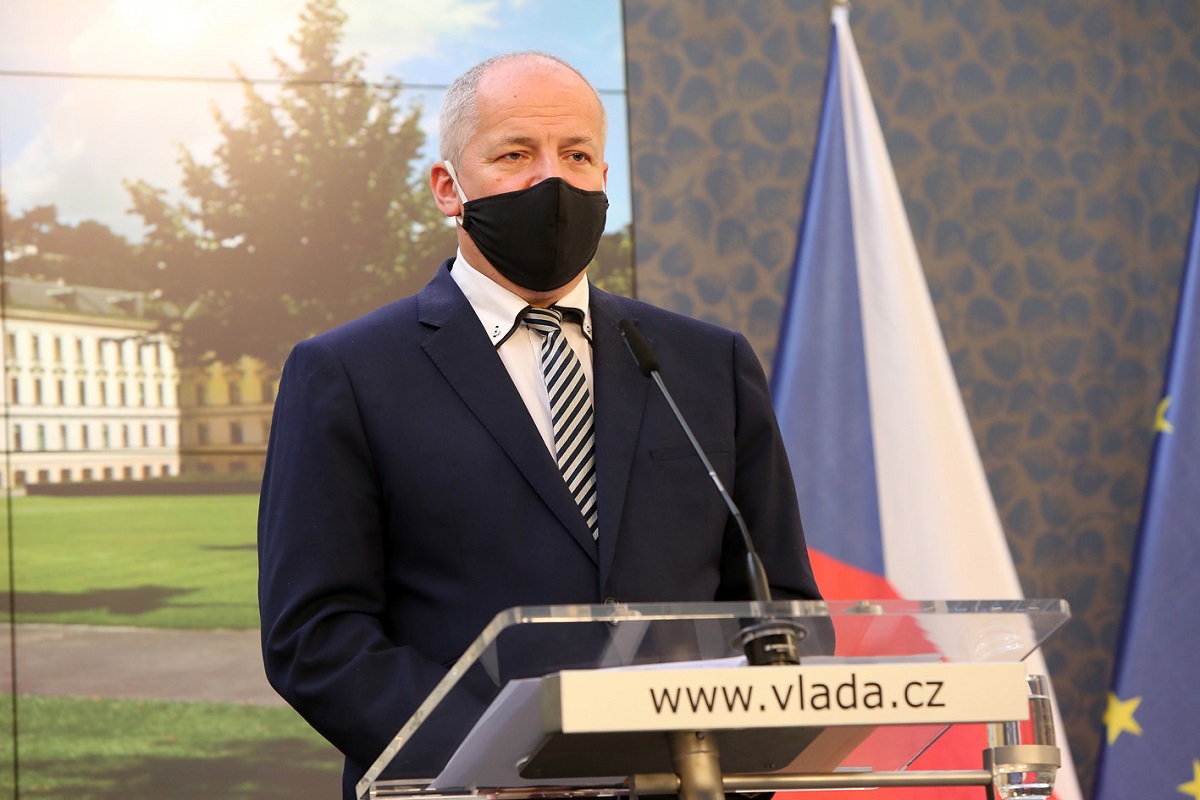 Brno Daily brings you a summary of the new measures that will enter into force in the Czech Republic from October 9th and 12th. From Friday, restaurants will only be open until 8pm, with a maximum of four guests at a table. Fitness centers, gyms and swimming pools closed their doors at midnight last night (Thursday to Friday). Photo credit: Vlada.cz Archive.

Czech Rep., Oct 9 (BD) – Due to the rapidly increasing numbers of positive tests for coronavirus and the fast-growing number of serious cases of the disease, the new Health Minister Roman Prymula announced a significant tightening of current anti-epidemic measures on Thursday.

The government meeting was originally scheduled for Friday, but after Wednesday’s record increase of 5,335 new cases, the government announced the new measures a day earlier than anticipated.

Prymula also outlined a plan for the large-scale antigen testing of the Czech population. “There is a large group of people who have not been tested, and that group could be many times larger than people we are able to identify here,” said Prymula on Thursday.

If the new measures do not work, Prymula has not ruled out a complete lockdown, according to Czech TV.

The following measures are valid from October 12th for the next 14 days (with exceptions):

Attendance at weddings or funerals and subsequent parties will be limited to 30 people. The right of assembly will be limited to a maximum of 500 people, and participants in these events may gather in groups of maximum 20 members, keeping at least two metres distance, and wearing face masks.

https://www.brnodaily.com/2020/10/09/news/new-measures-at-a-glance-government-to-curb-sporting-and-cultural-activities-social-contacts/https://www.brnodaily.com/wp-content/uploads/2020/10/prymula-Oct-8-credit-vlada-1-1024x683.jpghttps://www.brnodaily.com/wp-content/uploads/2020/10/prymula-Oct-8-credit-vlada-1-150x100.jpg2020-10-09T08:50:30+02:00BD StaffCzech Republic / WorldCoronavirus,Czech Republic,NewsBrno Daily brings you a summary of the new measures that will enter into force in the Czech Republic from October 9th and 12th. From Friday, restaurants will only be open until 8pm, with a maximum of four guests at a table. Fitness centers, gyms and swimming pools closed...BD StaffBD Staff team@brnodaily.czAdministratorBrno Daily - English News and Events in Brno.Brno Daily 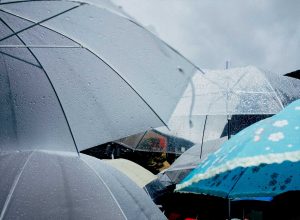